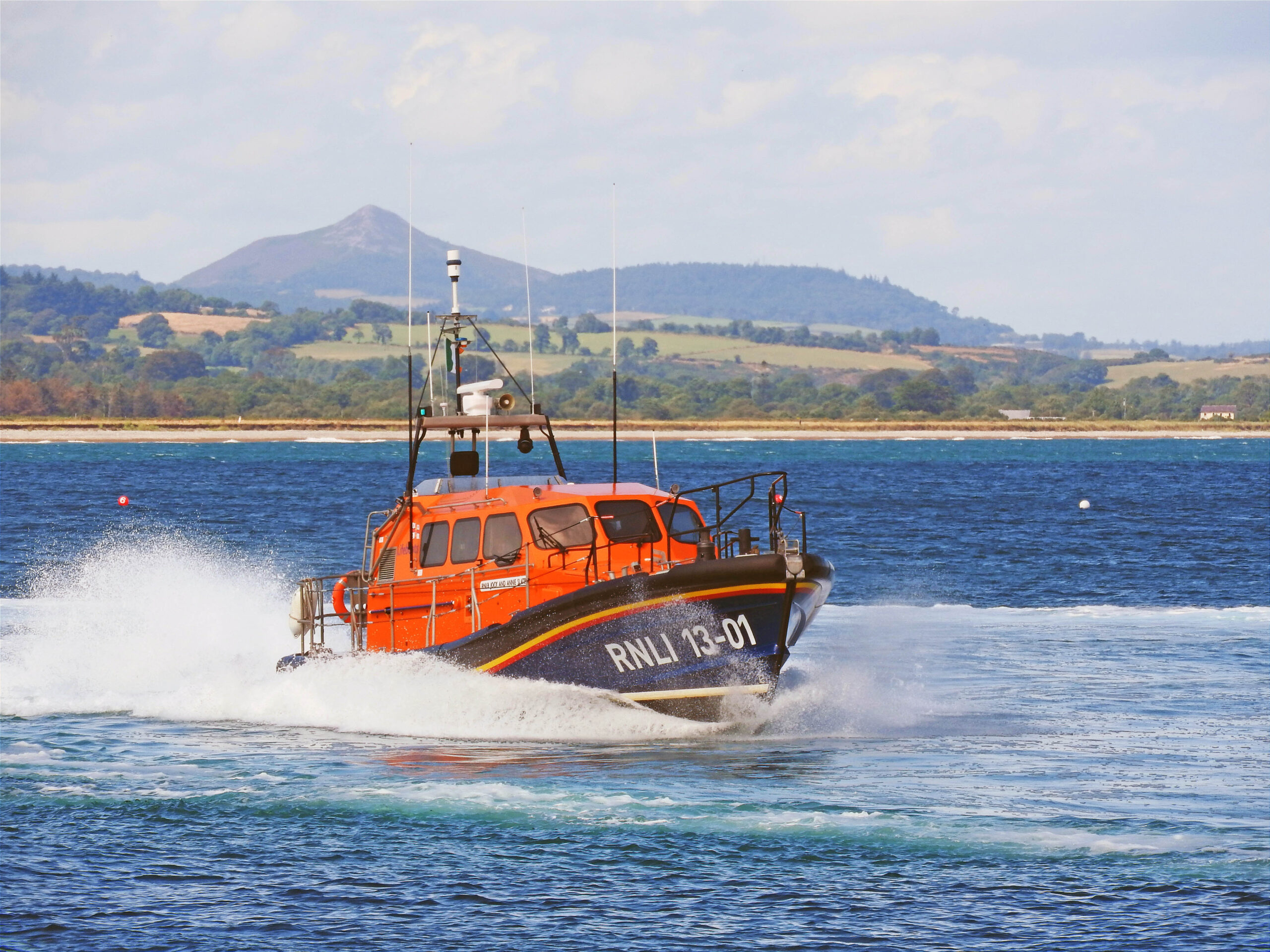 The all-weather lifeboat Jock & Annie Slater put to sea shortly before 12:30pm under the command of Second Coxswain Ciaran Doyle and a volunteer crew, following a launch request from the Coast Guard.

The alarm was raised after the vessel which was fishing for whelk broke down and lost all propulsion. The lifeboat crew located stricken vessel about nine miles north of Wicklow harbour, conditions on scene were calm sea with good visibility.

A towline was quickly established, and the fishing vessel with three crew was brought safely alongside the South Quay at 2:20pm.