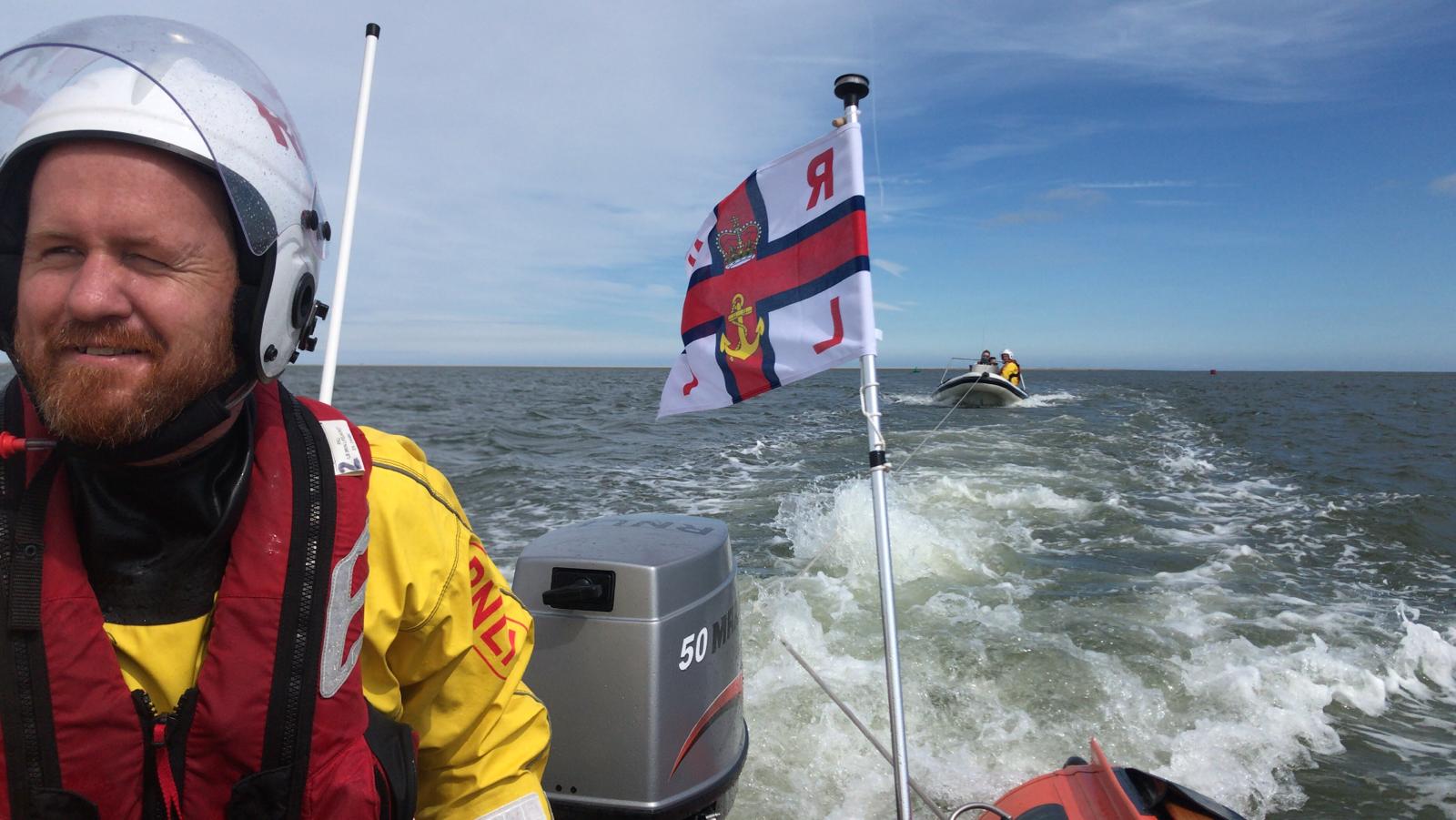 The volunteer crew launched their inshore lifeboat at 3.27pm to reports of two people in a rib that had broken down in Wexford Harbour.

The lifeboat responded within five minutes of being paged by the Irish Coast Guard and were on scene within 10 minutes.

Weather conditions on scene were good with a south westerly force 3 wind.

The crew assessed that the people weren’t in need of medical assistance and then took the rib under tow to the safety of a nearby slipway.

Speaking after the rescue, Wexford RNLI Helm John Michael Murphy said: ‘Contacting the Coast Guard ensures that the lifeboat can be on scene as soon as possible and it was a successful outcome today.’