Beachgoers to the popular sandy beach at Brittas Bay in Wicklow are warned to be careful as they tread the sand after reports that five people were stung by venomous weever fish yesterday. 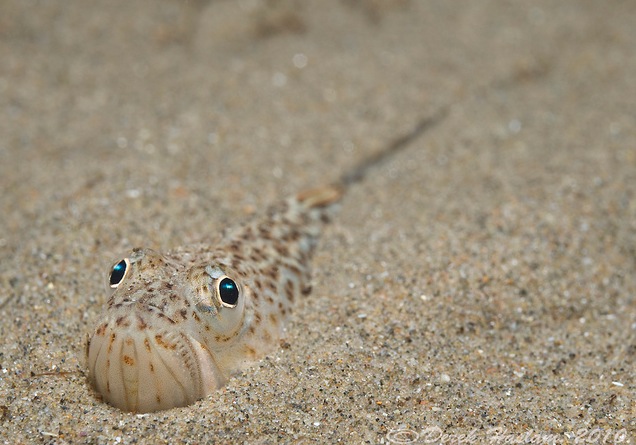 Weever fish are small sandy coloured fish with a venomous black dorsal fin. They spend most of the time buried under the sand with just its dorsal fin showing. They are found all around the Irish coast in sandy areas where the water is warm and shallow.

You won’t see a weever fish easily but you will know it’s there if you are unfortunate enough to stand on one! The pain of the sting is excruciating and is at its most intense for the first two hours. Pain and irritation may last for up to two weeks. Beach users are being advised to wear footwear when walking on the beach at water’s edge, where the fish are usually burrowed just under the sand.


If you get stung seek assistance from a Lifeguard who are all qualified first aiders. If you are away from a beach with lifeguard support, as soon as possible get the area which has been stung into hot water, this increases the blood flow which assists natural cleaning and healing, the heat also helps to break down the poison.