Oscar winning director James Cameron has launched €190m bid to rescue salvaged artefacts from the world’s most famous ship the RMS Titanic and put them on display in Belfast. 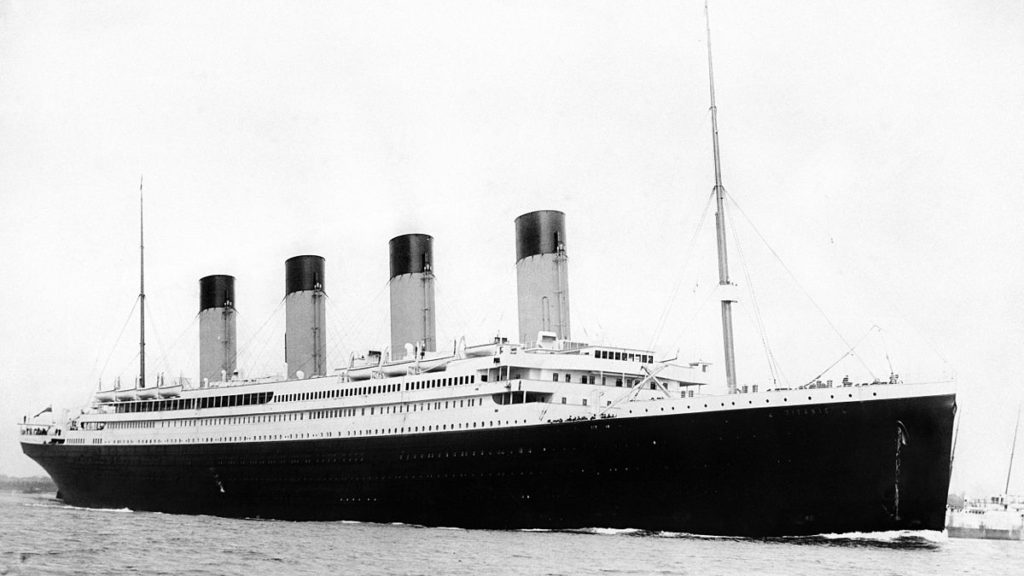 It has been revealed that the salvaging rights and the Titanic treasures will be put up for sale. James Cameron, director of the 1997 film Titanic, is teaming up with Dr Robert Ballard, who discovered the wreck in 1985, to return these artefacts to the Titanic’s birthplace in Belfast.


Dr Ballard told a hearing in Norfolk, Virginia last week that he had been in discussions with James Cameron, the National Maritime Museum in Greenwich and the Royal Geographical Society to exhibit the artefacts at a museum in Belfast’s Titanic Quarter.

The RMS Titanic remains the most famous ship ever to set sail. She was built in the famous dockyards of Harland and Wolff for the White Star Line. The largest ship of her day and feted as unsinkable, she struck an iceberg  at 11:40 p.m. on the 14th April 1912 on her maiden voyage and sank a few hours later. Titanic has transcended maritime history into global legend. For many she remains a high water mark in maritime grandeur and splendor. Of those abroad, 710 people survived while 1,503 people lost their lives.