A major rockfall has occurred on Skellig Michael this week making it unclear whether the island will be ready to open for visitors at the start of the tourist season in May. 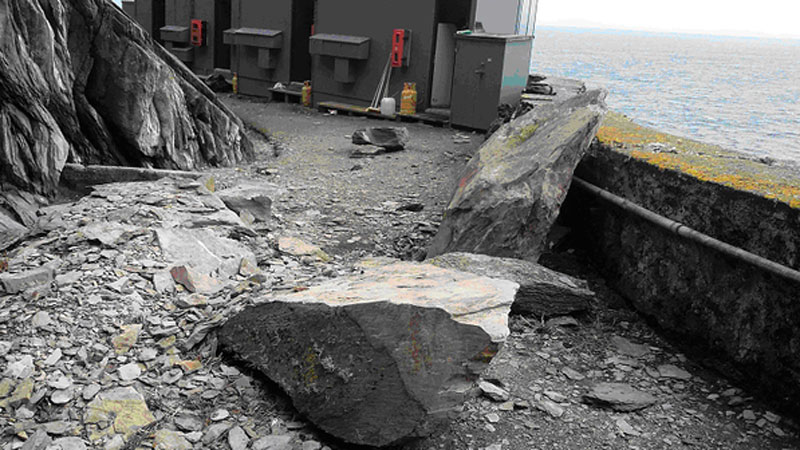 A large amount of rock and shale has fallen onto Lighthouse Road beside the lightweight huts used during the summer by the Office of Public Works (OPW) conservation staff.

It was discovered on Friday, April 7th when staff arrived at the Island to carry out the normal pre-season maintenance works before the scheduled summer opening to visitors. Workers had been delayed by bad weather in recent days and this was the first opportunity they had to access the site. The OPW will now carry out further geological inspections and repair works.


This is the second time in the past three years that a serious rockall has occurred at the UNESCO World Heritage Site. In 2015, a large boulder broke free from a slope and landed in the middle of Lighthouse Road. 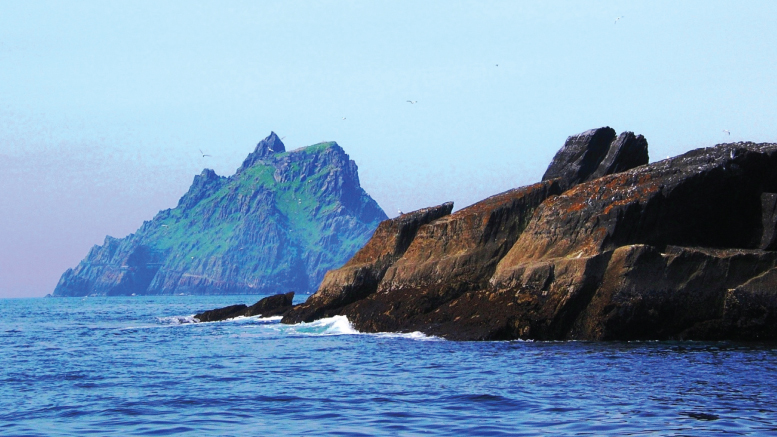 Popular Tourist Destination Unclear whether it will open as scheduled

The popular Kerry tourist attraction rose to world prominence after the final scenes of the recent Sci-fi blockbuster Star Wars: The Force Awakens was shot there in 2015.

It is unclear for now whether the island will be ready for its scheduled opening for visitors on May 14th.