One of the most rare and mysterious leviathans of the deep has been caught off the coast of Kerry. The giant squid measuring nearly 6 metres long was netted by a fishing crew around 120 miles west of Dingle yesterday. 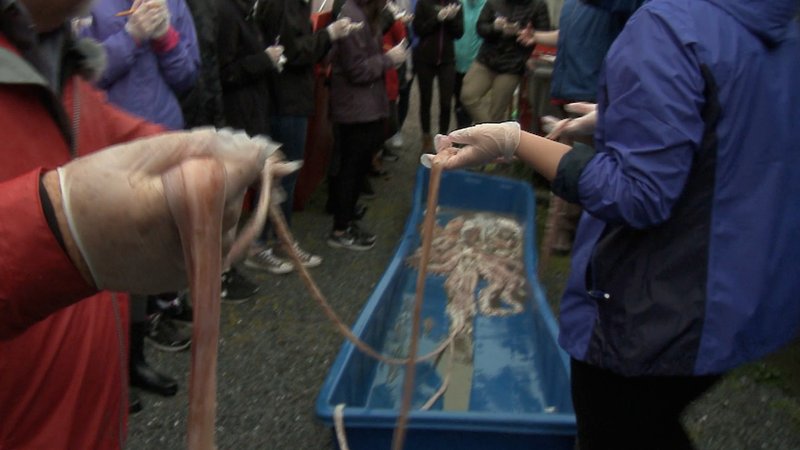 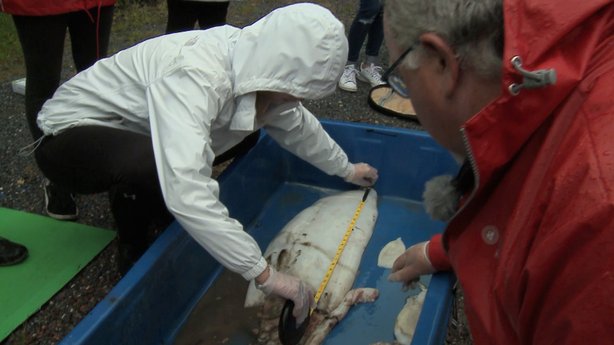 The squid, which is no longer alive, is currently at the Dingle Aquarium where marine science students from Sacred Heart University, Connecticut, who are studying a semester in Dingle will dissect it to learn more about this rare visitor.