Planning permission to develop Dalkey’s Bulloch Harbour with commercial and residential units has been refused. 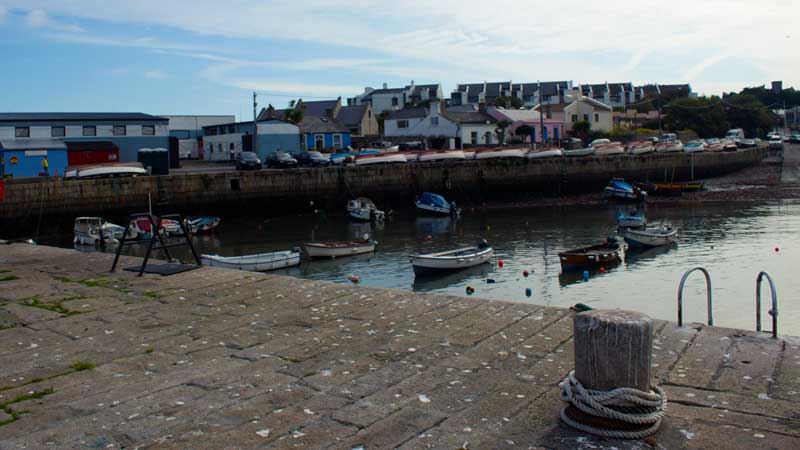 The controversial project to build three detached houses and six terraced houses over marine based activity units on the former site of Western Marine caused a stir with local residents who were vehemently against the project. They feared this would negatively impact the character of historic harbour.


A group called the Bulloch Harbour Preservation Association made of up of boat owners, fishermen, harbour users, and local people formed to keep a watchful eye on the progress of the planned development and make sure that the nature of the harbour remains intact. Over 300 formal rejections were filled with Dun Laoghaire-Rathdown County Council.

Earlier today Dun Laoghaire-Rathdown County Council planning department made the decision to refuse the planning applications.  They said the site area reserved for residential use was excessive and the design had inadequate provision for its marine-related aspects. It would also seriously compromise the harbours ability to attract and maintain marine related uses and would limit the scale and diversity of such uses.