L.É. William Butler Yeats took part in exercises with the Royal Netherlands Navy on the east coast of Ireland this week. 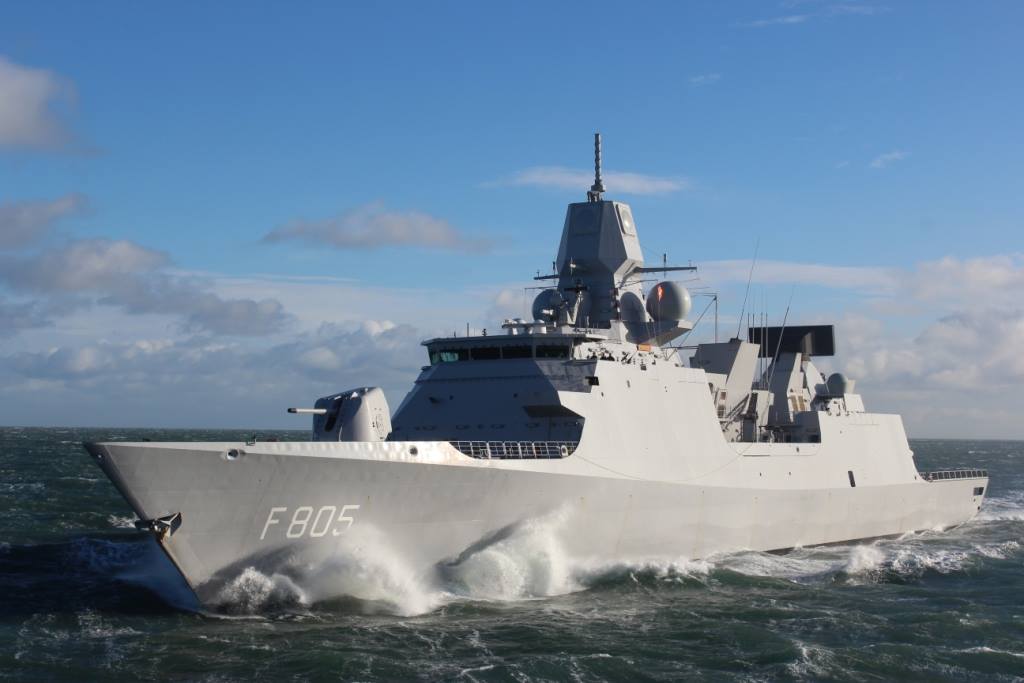 The official name of Dutch Navy is Koninklijke Marine which means Royal Netherlands Navy. During the 17th century the Dutch Navy was the most powerful navy on the planet and played major roles in many conflicts.

Its history dates back to the 15th century, a time when nations took to arming their ships as protection against pirates who were roaming the seas as well as vessels from other nations. Initially the Dutch Navy’s primary objective was to keep their shipping lanes safe throughout the world. 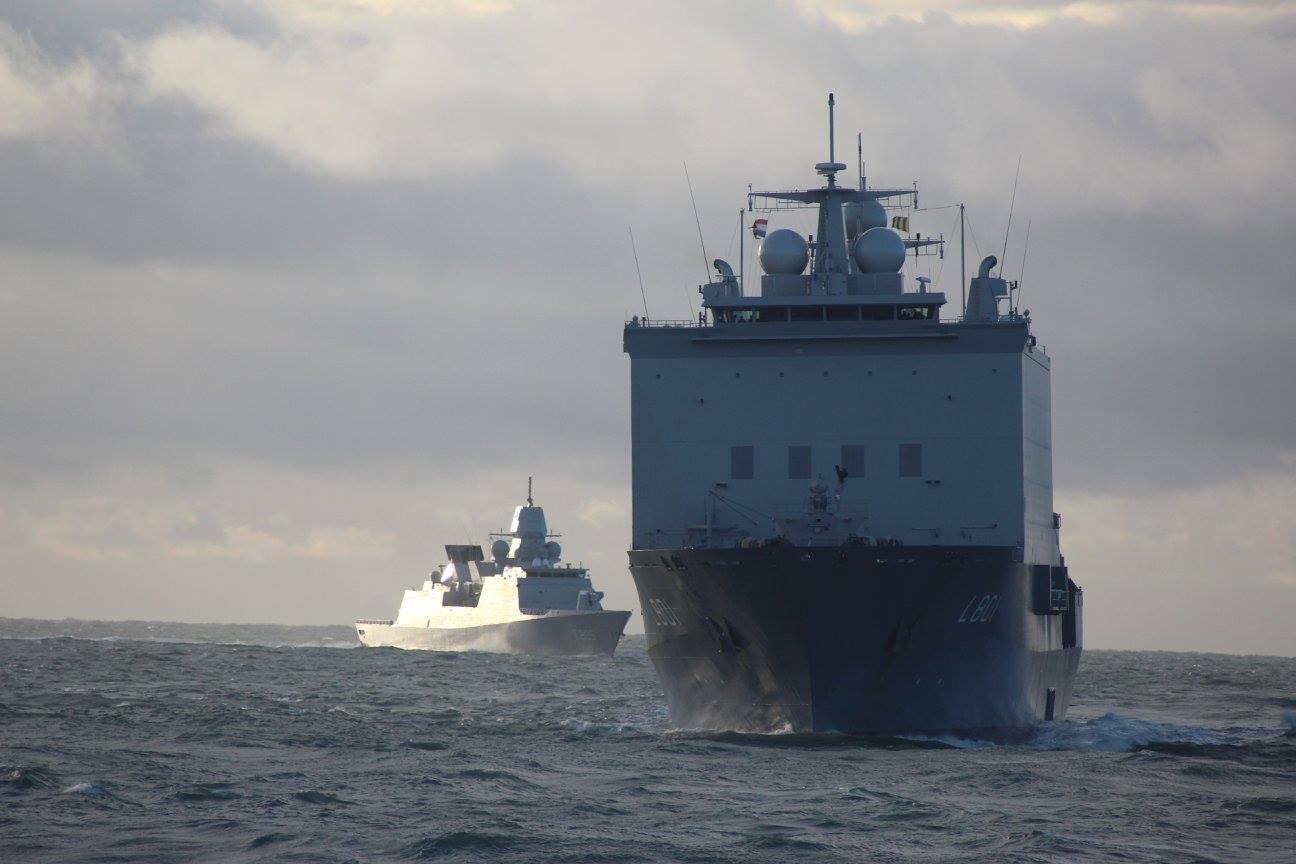 The Dutch Navy for a time was so powerful that as a result of soundly defeating the English Navy, France, England and a few other navies grouped together in an effort to invade the Netherlands and end the Dutch Navy’s reign as the world’s strongest.

However the Dutch Navy still managed to prevail. This later led to the Treaty of Westminster, which for the most part ended the Anglo-Dutch wars, most of which were fought over trade. 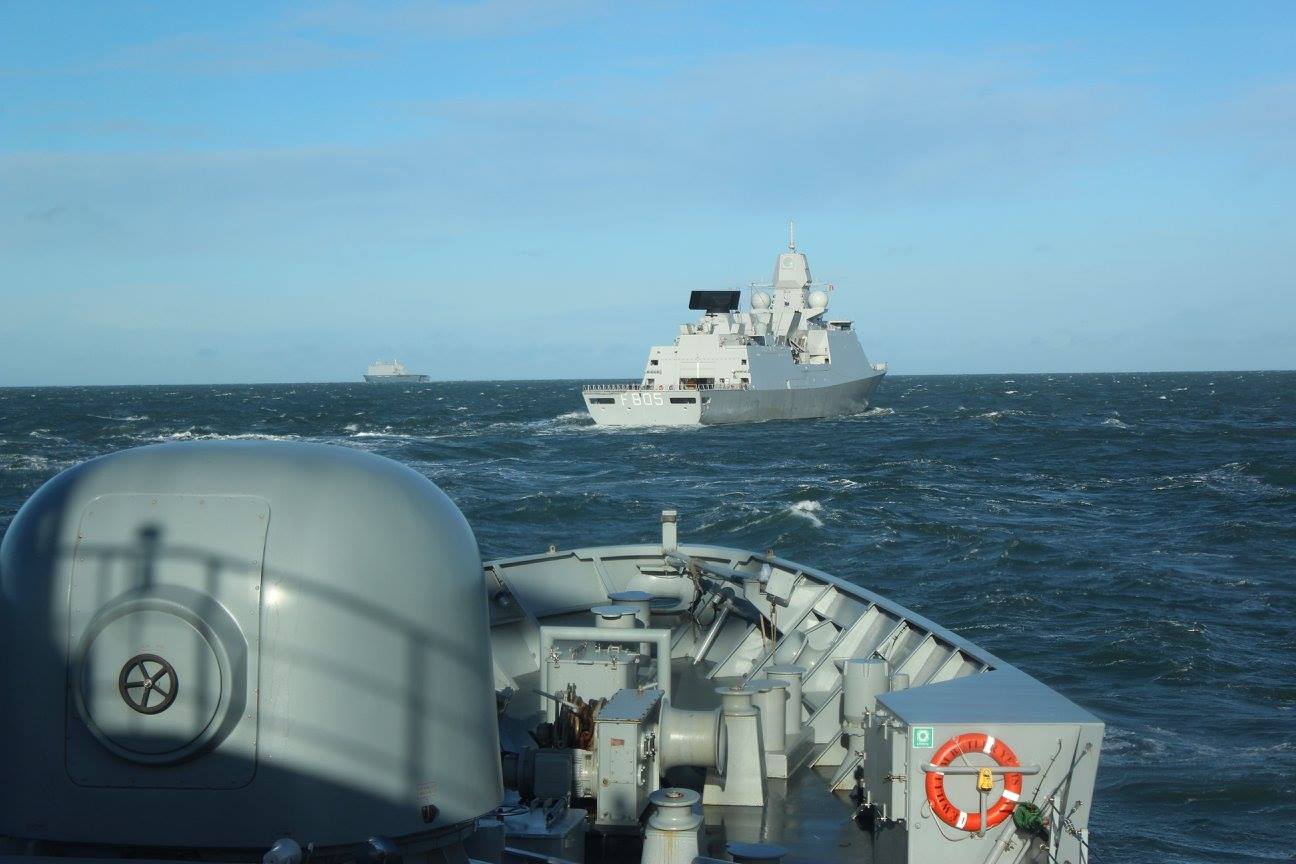 For a time in the 18th century, the Dutch Republic was in decline, leading to a fourth war with England, the end result being that England’s Royal Navy wound up as the most powerful on the seas. 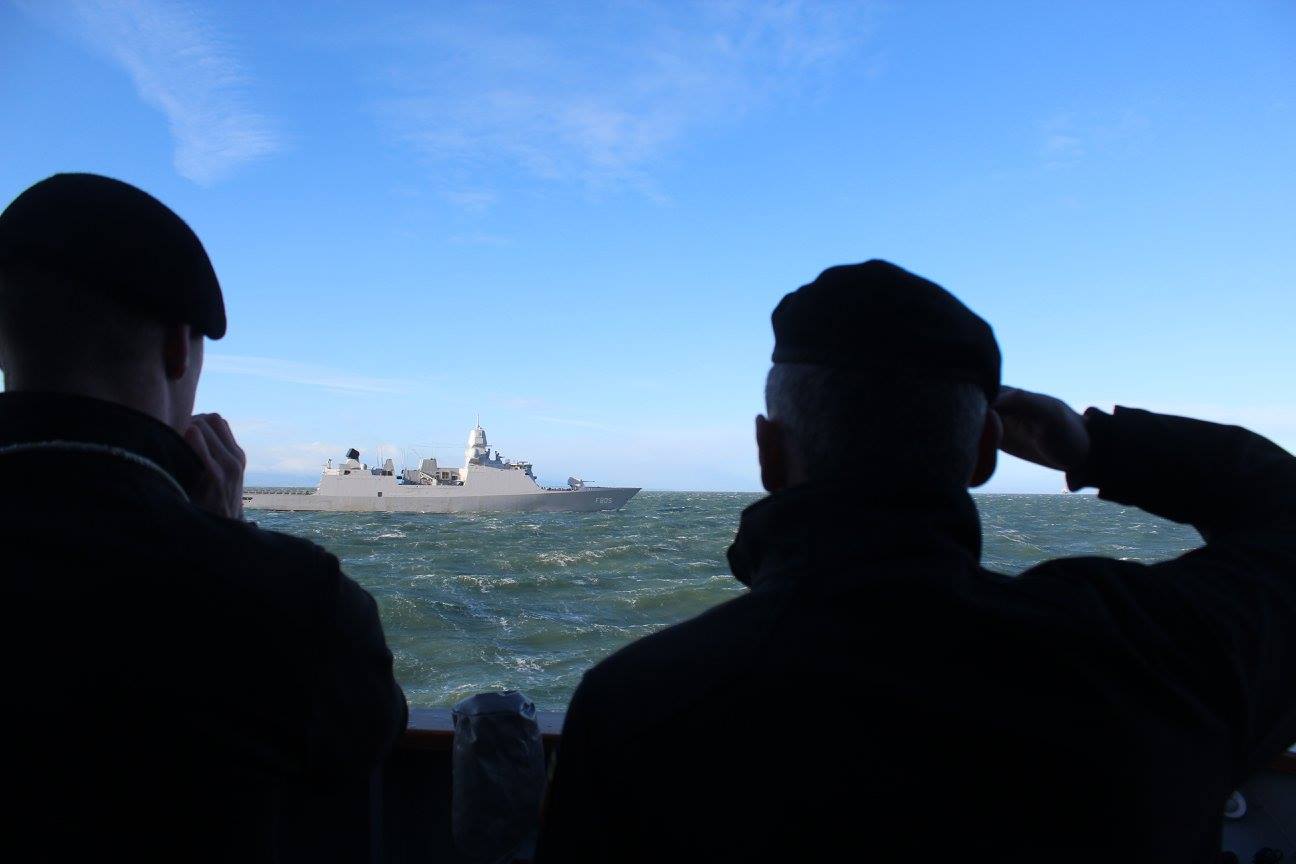 When the Netherlands was conquered by Germany in 1940 the Royal Netherlands Navy had to move its base of operations to Allied nations, with their headquarters being in London.

Once the North Atlantic Treaty Organization (NATO) was formed the majority of the Netherlands’ military focus shifted to the Air Force and Army units. But they still have a pretty healthy-sized naval service. 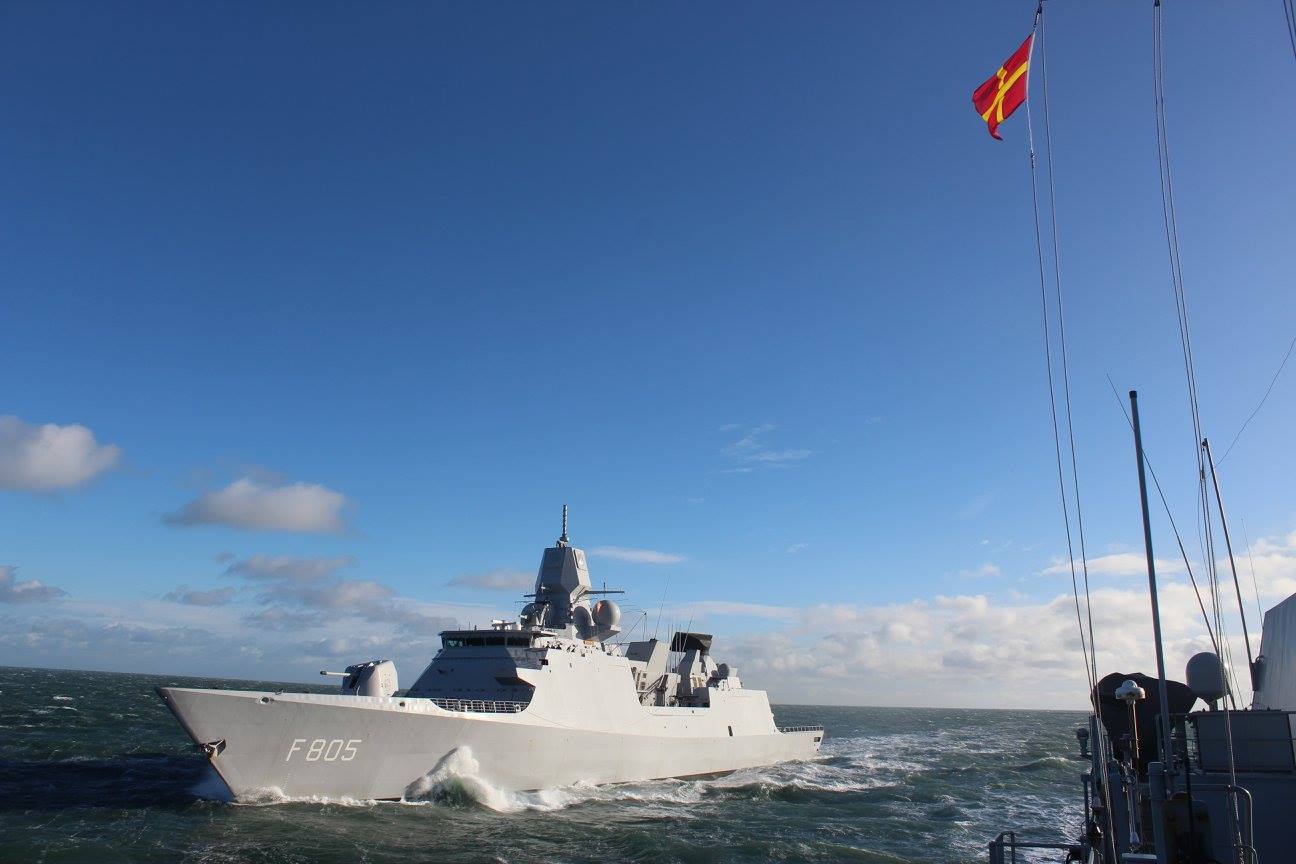 Clearly embracing it, their motto is “Security on and from the sea”