Fota Island Wildlife Park has said its recent escapee, a colobus monkey by the name of Cheeky Chops, has been safely returned to the park. 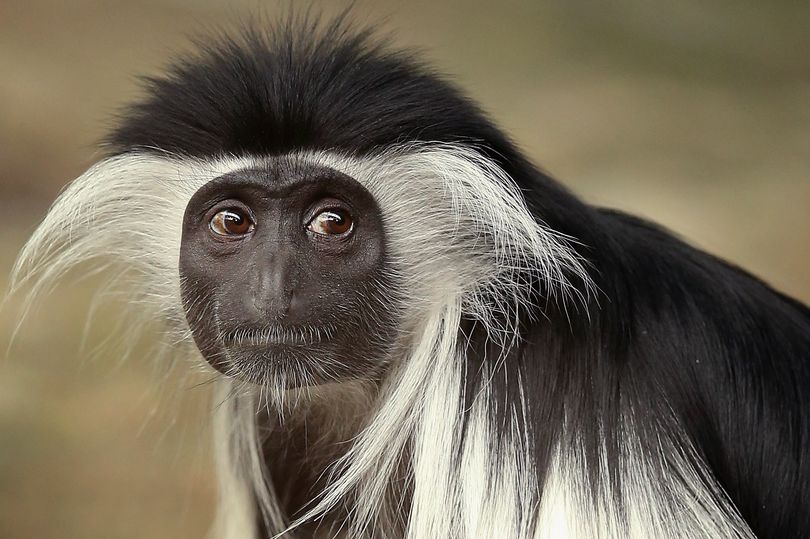 On Tuesday Cheeky Chops escaped from the wildlife park and was spotted sleeping in a nearby public toilet.

Roisin Fitzgerald, Marketing Manager at Fota Wildlife Park, said they finally managed to coax the monkey down from a tree in the car park Friday afternoon.

“After a few hours of coaxing with his favourite treats of boiled potatoes, avocado, peanuts and bananas the rangers were able to entice him into a secure holding pen within the Wildlife Park grounds.

Cheeky Chops, the Colobus monkey who made a daring escape has now been safely returned to his habitat – thanks to all who contacted us!

“Cheeky Chops has now been safely reunited with the other three members of his bachelor group, who welcomed him back with lots of grooming.”