75 years ago, on an incredibly stormy evening in December, a terrible tragedy befell Cork Harbour when two launch boats tragically collided with the propellers of the Irish Poplar resulting in the deaths of five men. 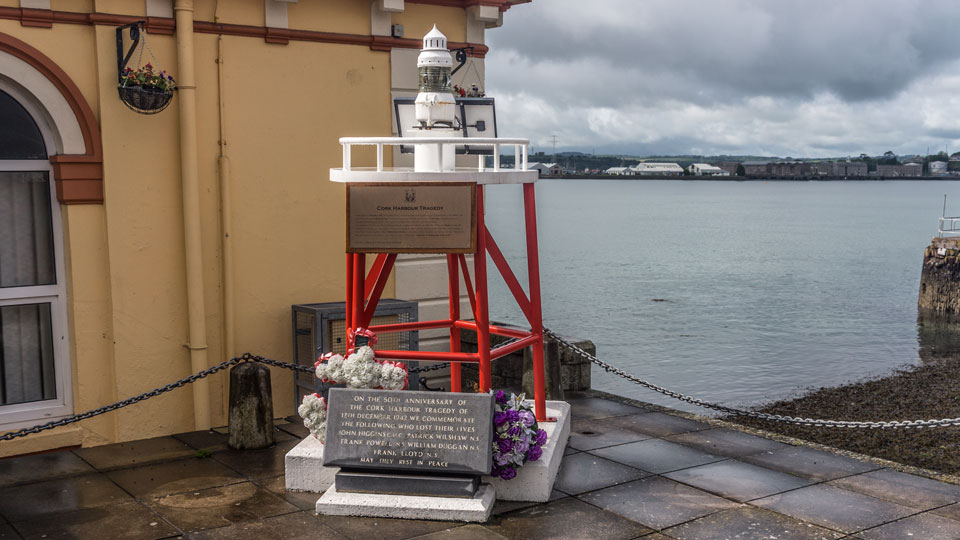 The Second World War raged bloody in the Atlantic as much as it did on land, and in the heart of the battle was neutral Ireland locked within a war zone. Ireland was in a perilous position and our neutral stance isolated the country but it simply couldn’t afford to stay out of the water. The brave men of the Irish Mercantile Marine was still prepared to work despite the appalling and terrifying conditions. They took supreme risks and boldly traveled the treacherous waters, suffering heavy losses, all to maintain the balance of essential trade.

Back in the Irish ports any ship entering under wartime regulations had to be inspected by the harbour pilots and the Marine Service to ensure no weapons or ammunition were on board.

On the night of December 12th 1942 the Irish Poplar, the first ship in the newly formed Irish Shippings fleet, was entering Cork Harbour. The ship was ordered to wait by the Dognose Buoy to be inspected. One pilot and one member of the Marine Service boarded the Poplar.

After leaving the inspectors the two launch boats got into difficulty. With the extreme weather and difficult conditions they got caught in the turning propellers of the Irish Poplar. Five member of the Marine Service William Duggan, Frank Lloyd, Frank Powell, Patrick Wilshaw and John Higgins all lost their lives in the tragedy. The pilot helmsman, James Horgan, managed to swim to Spike Island to raise the alarm.

This year is the 75th anniversary of the tragedy and it was remembered on the weekend in Cobh with a mass in St Colman’s Cathedral followed by a wreath laying ceremony at the Old Town Hall.