Ever wondered what marine life we have in Dublin Bay? Well, the winners of the UNESCO Dublin Bay Biosphere Underwater photography competition have captured the myriad creatures in some breathtaking, eye-opening images.

Check out the winning photos below! 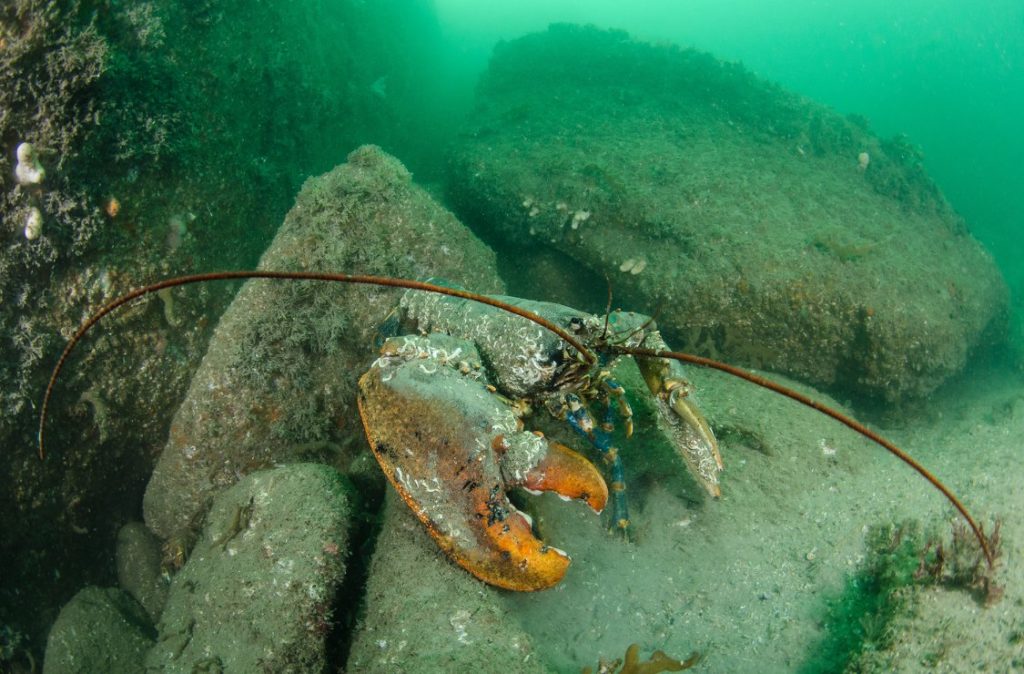 Oldest Lobster in the Bay by Nigel Motyer

1. Best photograph of a crustacean/echinoderm 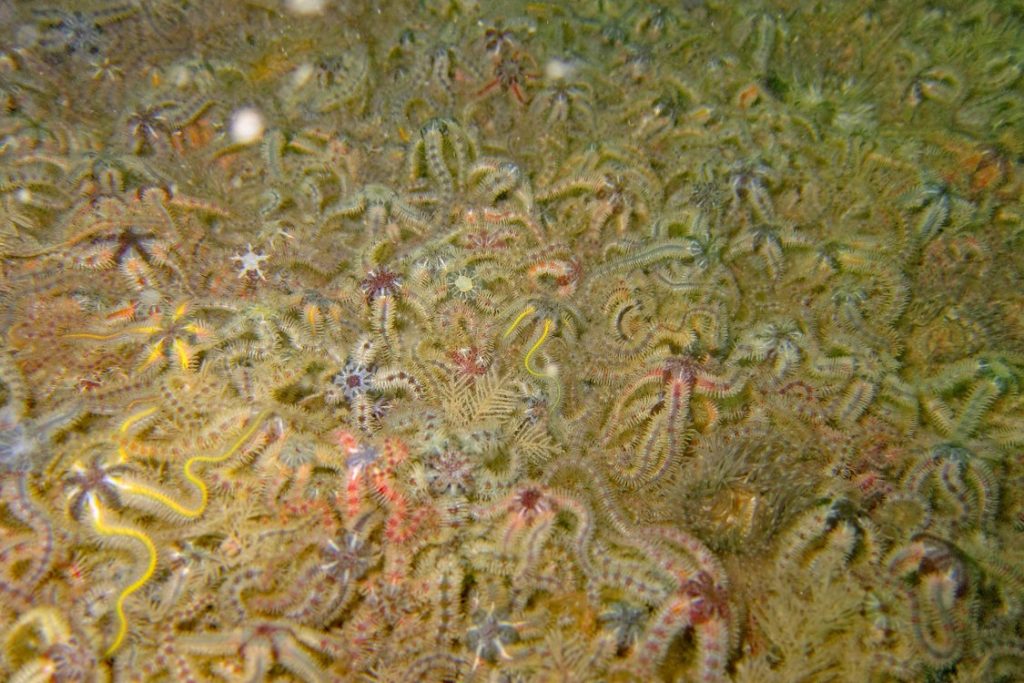 In 2015 UNESCO designated Dublin Bay as a Biosphere because of its rare and internationally important habitats and species of wildlife. Biospheres are internationally recognised as special places for people and nature. 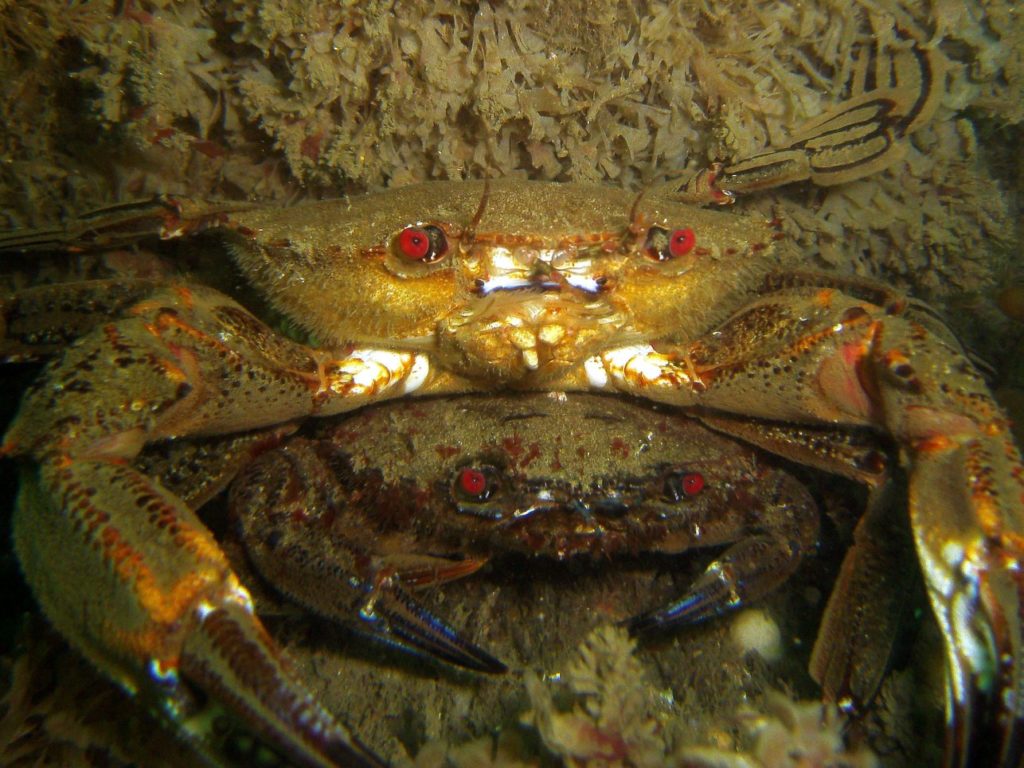 Images varied from commonly recognised species such as lobster, seal and jellyfish to the more unusual dahlia anemone and nudibranch. 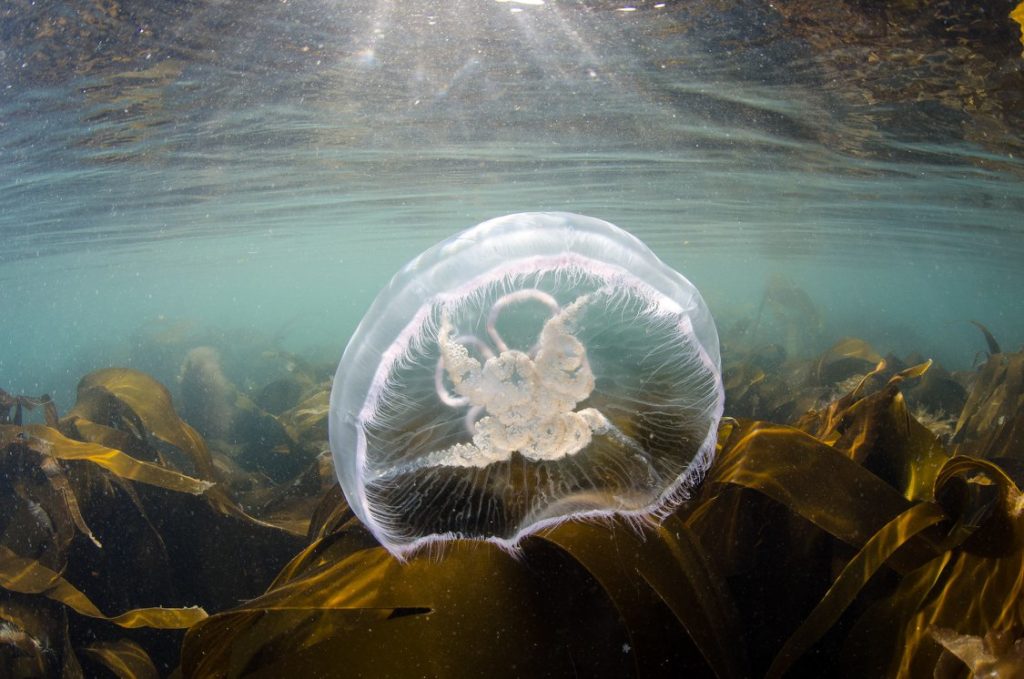 Best photograph of a sponge/cnidarian/sea squirt 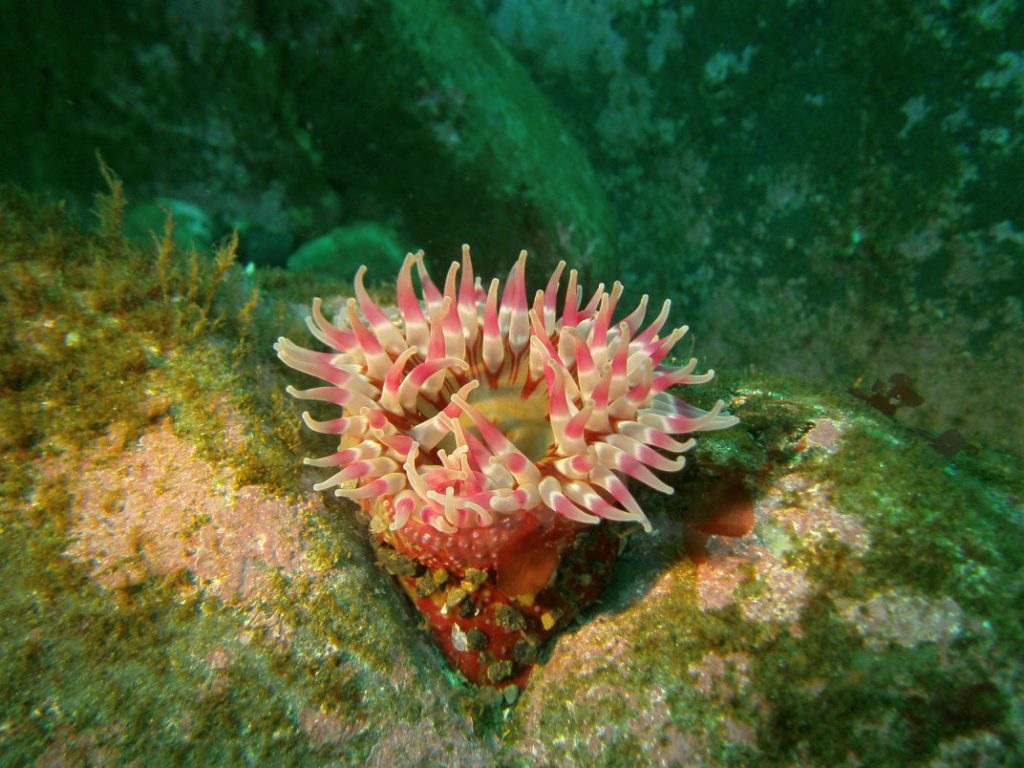 Best photograph of a worm/mollusc 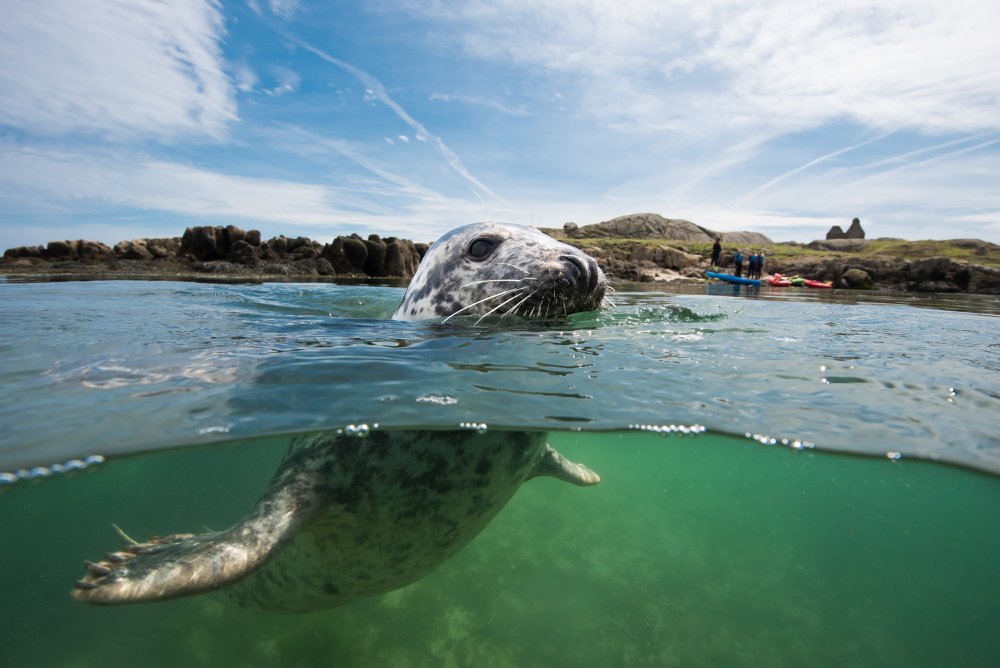 Best photograph of a fish or mammal 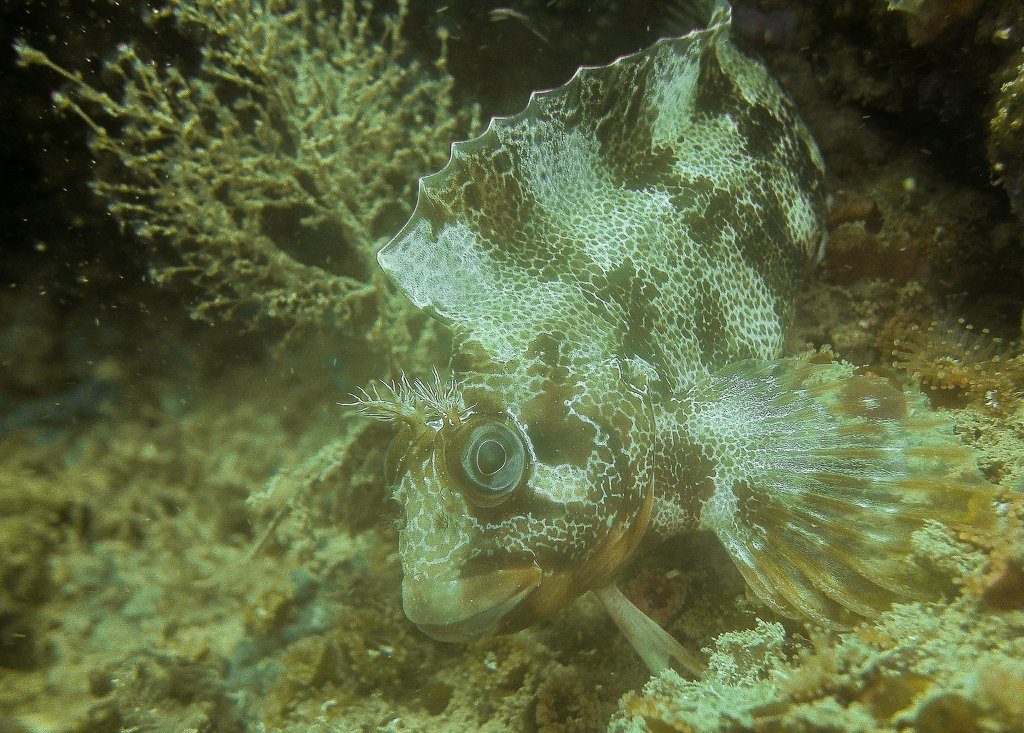 “We’re delighted to be working with the Irish Underwater Council to promote awareness of the marine environment and its biodiversity. We were very impressed with all the entrants and the very high standards that the underwater photographers have produced and the diverse range of life exhibited in the UNESCO Dublin Bay Biosphere” – Leslie Moore, Chairman of the Dublin Bay Biosphere Partnership. 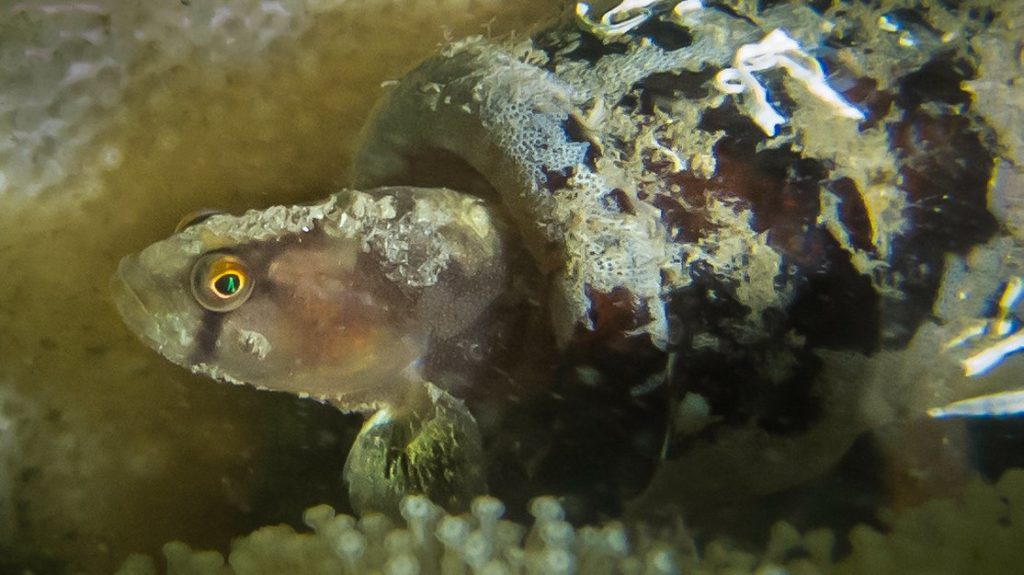 The photographs will be exhibited and available to view in numerous locations around the Dublin Bay Biosphere throughout the coming year. 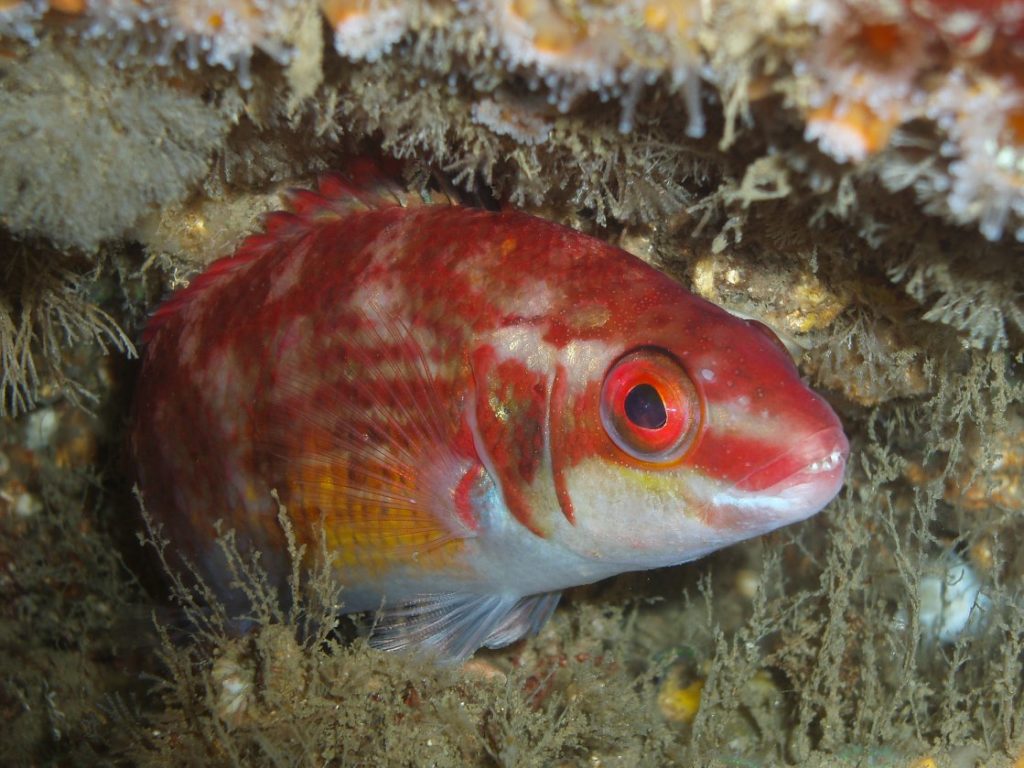 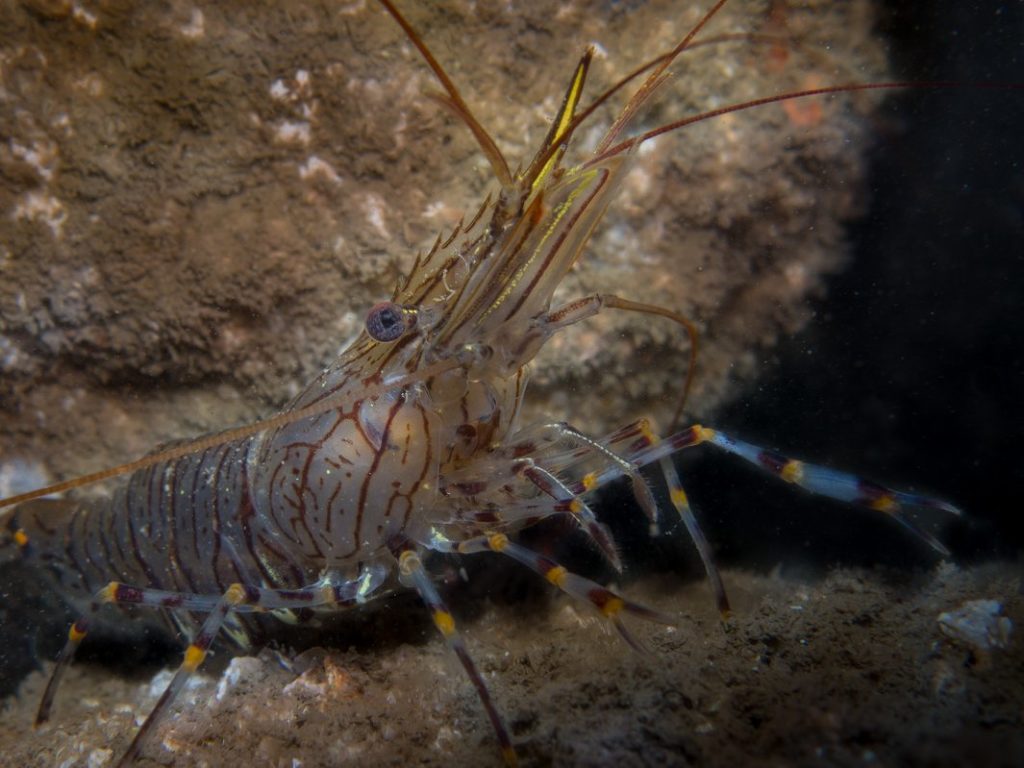 To see the complete photo archive and find out more about the UNESCO Dublin Bay Biosphere visit their website here or check out their social media on Facebook and Twitter.