The all-weather relief fleet lifeboat RNLB Joanna and Henry Williams put to sea shortly after 1:30pm Wednesday afternoon under the command of Coxswain Nick Keogh and a volunteer crew, following a launch request from the Coast Guard. 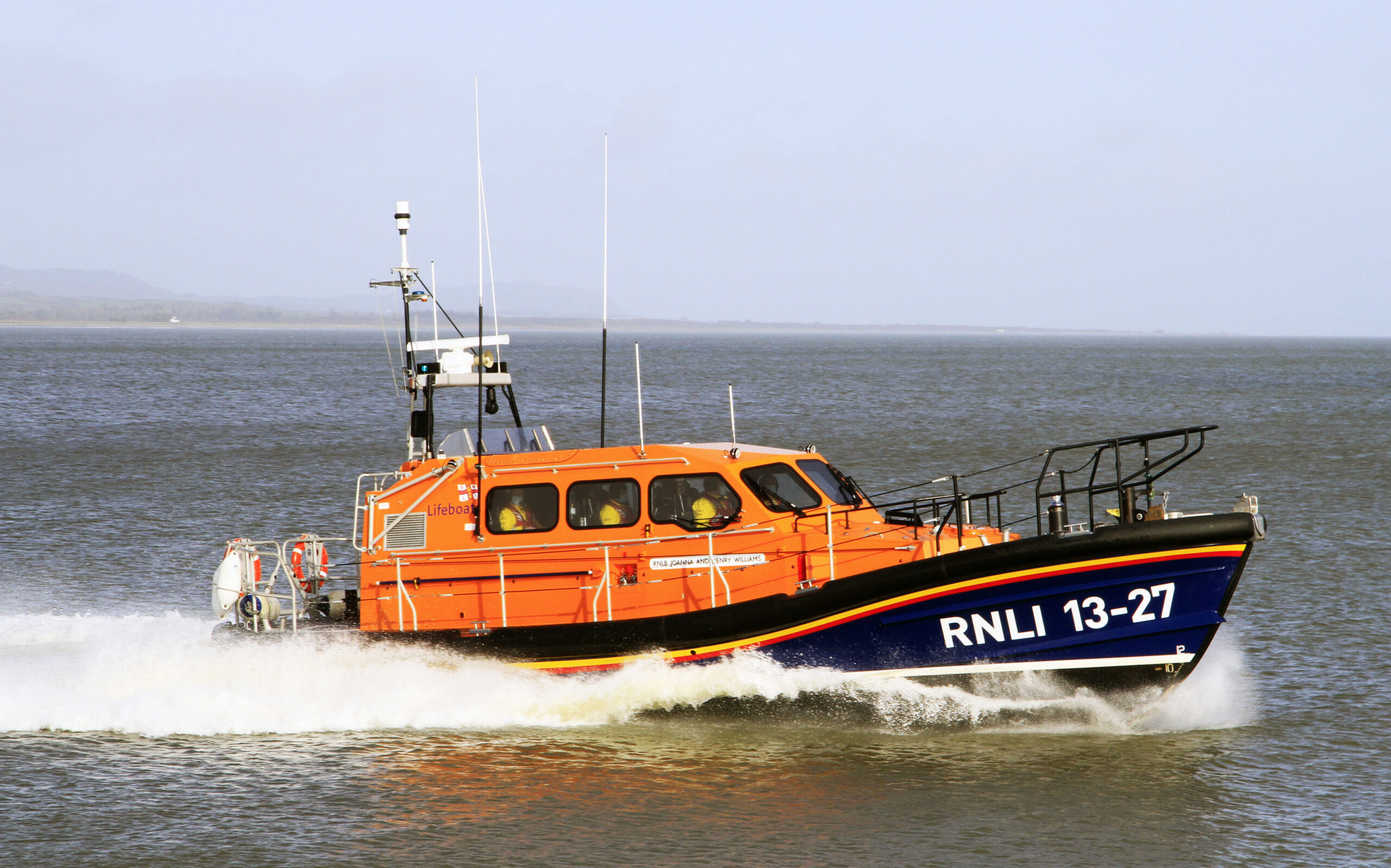 The alarm was raised after the skipper of a 10-metre fishing vessel contacted the Coast Guard to say his vessel was caught up in ropes and unable to steer.

Speaking after the callout, Coxswain Nick Keogh said: ‘The crew made repeated attempts to cut the rope free from the jammed rudder, but it was decided the best option was to tow the fishing vessel back into Wicklow harbour.’

A towline was quickly established, and the fishing vessel with two crew was brought safely alongside the East pier at 2:45pm.