Wicklow RNLI brought four fishermen to safety yesterday evening after their vessel got into difficulties off the Wicklow coast. 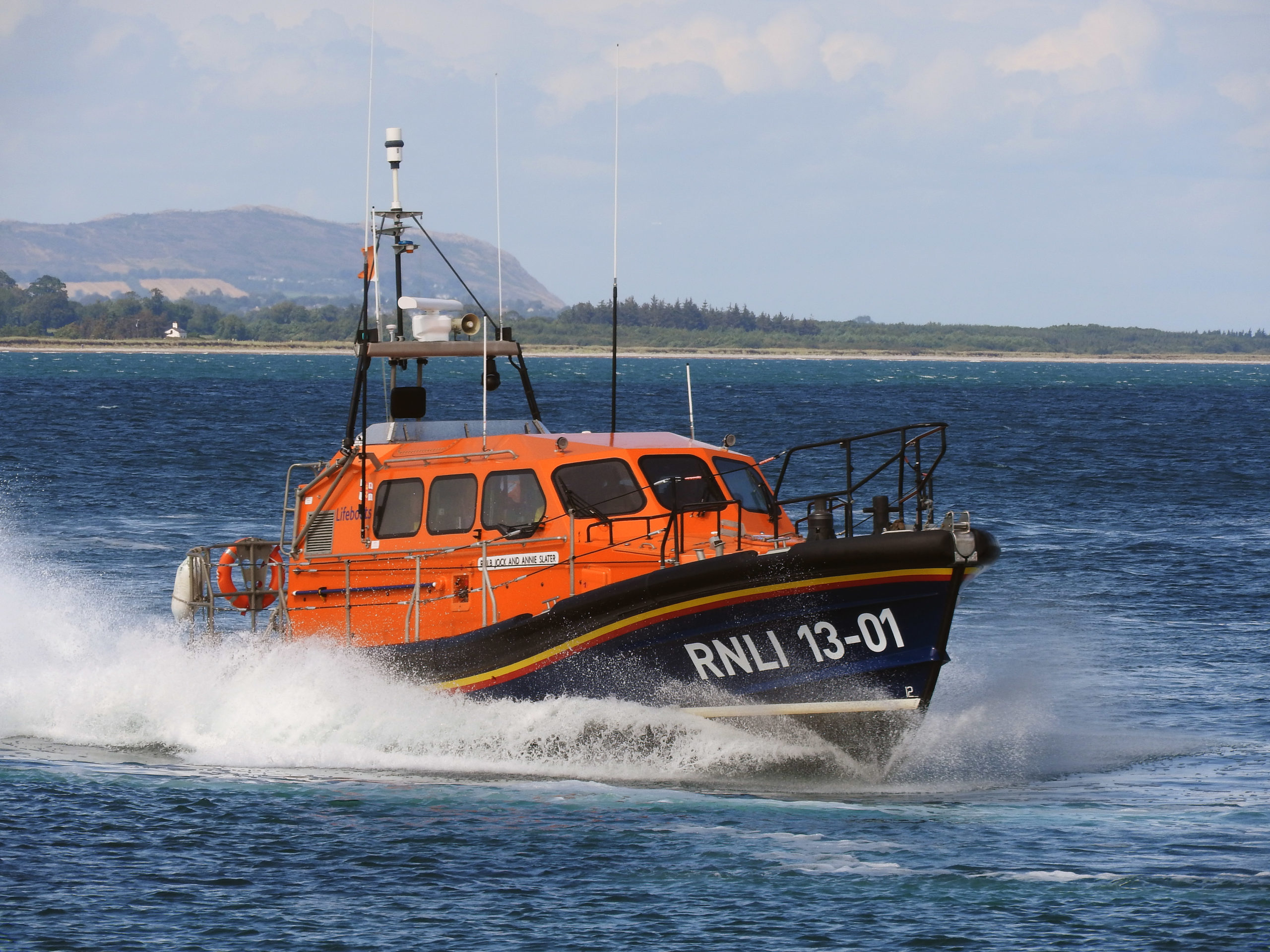 The all-weather lifeboat Jock & Annie Slater put to sea shortly before 7pm this evening under the command of Coxswain Nick Keogh and a volunteer crew, following a launch request from the Coast Guard. The alarm was raised after the skipper of the fishing vessel made contact by Marine VHF radio to report that a rope was fouled in the vessel’s propeller and they had lost all propulsion.

A towline was quickly established, and a course was set for Wicklow harbour. The fishing vessel with four crew was brought safely alongside the South Quay as darkness fell shortly before 9.30pm.