Commemoration events to mark the 40th anniversary of the tragic Whiddy Island disaster, which took the lives of 51 people, took place today in Bantry, Co. Cork. 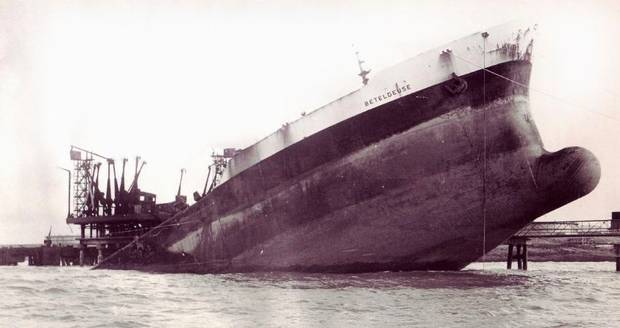 50 people died in the early hours of 8th January 1979 when the 120,000-tonne French-owned oil tanker Betelgeuse caught fire and exploded while unloading its 110,000-tonne cargo of crude oil at an offshore jetty at Whiddy Island off Bantry Bay.

The entire crew lost their lives in the fire, as well as seven Irish and one Englishman. Around 12 hours later the tanker sank, extinguishing much of the fire. For nearly two weeks after the explosion clouds of gas surrounding the wreck made it impossible for rescue workers to approach the site. A number of bodies were never recovered and during the salvage operation, a Dutch diver also lost his life taking the toll to 51 souls lost.

At the 40th Commemoration of Whiddy Disaster. 51 people lost their lives when the M.V. Betelgeuse exploded at the Whiddy Island Oil Terminal In Bantry Bay. pic.twitter.com/t2q6anIirR

Families of the 51 people who died in the #WhiddyIslandDisaster 40 years ago are being remembered in #Bantry this morning pic.twitter.com/ywRLPGjX9B 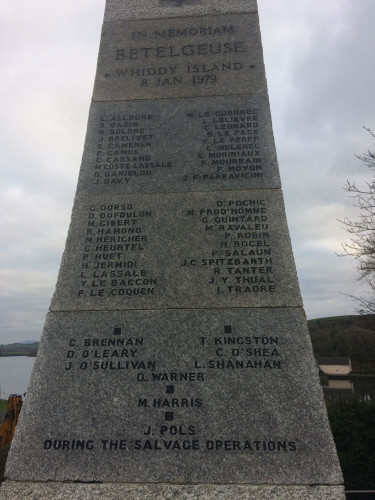