2017 has been another record-breaking year for whale and dolphin strandings.

By 31st August there had already been 201 validated strandings logged – a massive 30% increase compared to the previous two years, according to the Irish Whale and Dolphin Group (IWDG). 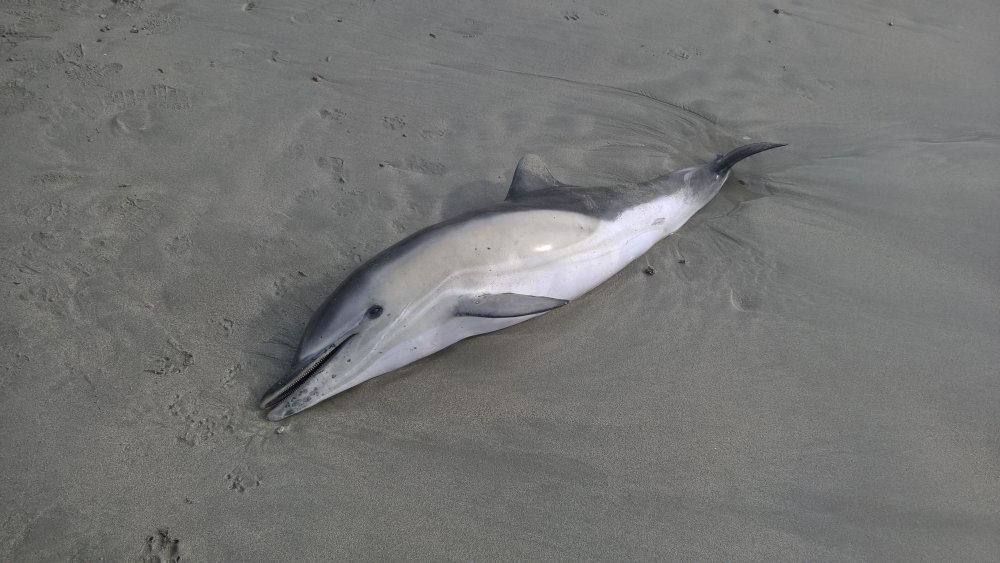 The number of dead common dolphins recorded this year has been very high with 78 recorded since the end of August, accounting for 39% of all strandings. In the last seven years the numbers of dead common dolphins washing ashore in late winter/spring has become usually high. The true extent of the dolphin deaths are unknown with many going unrecorded as only a small number are washed ashore whiled others aren’t identifiable.

The IWDG has been working with the Marine Institute, National Parks and Wildlife Service and the Department of Agriculture on a post-mortem scheme to better understand what is causing the death of these cetaceans.


There are any number of causes including pollution, disease and natural death but another possible cause is fisheries bycatch – where dolphins are the unintended target of fishing boats.

Often dolphins that have washed up on shore there has been the tell-tale laceration marks of having been caught in a net.

Irish waters were the first in Europe to be made a whale and dolphin sanctuary in 1991 but since then more than 1,000 suspect cetacean strandings have occurred.