After months of preparation the Wexford whale is now ready to be revealed to the public in its new place of honour at the entrance to London’s Natural History Museum. 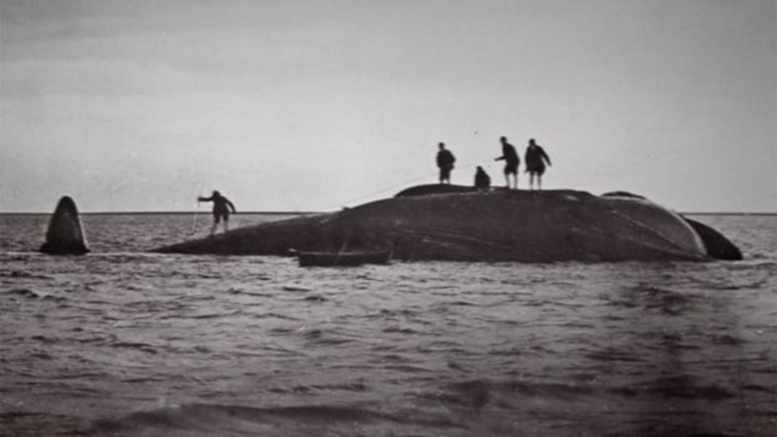 The blue whale beached near Wexford harbour on the 25th March 1891 after being harpooned by a local fisherman. The whale was bought by the museum for £250 and first went on display in 1938 with the opening of the Mammal Hall.

Blue whales are the largest animals to ever live and this magnificent specimen will replace the beloved ‘Dippy’ dinosaur who is setting off an a tour around the UK. The skeleton is truly impressive and measures over 25m in length and weighs 3 tonnes. 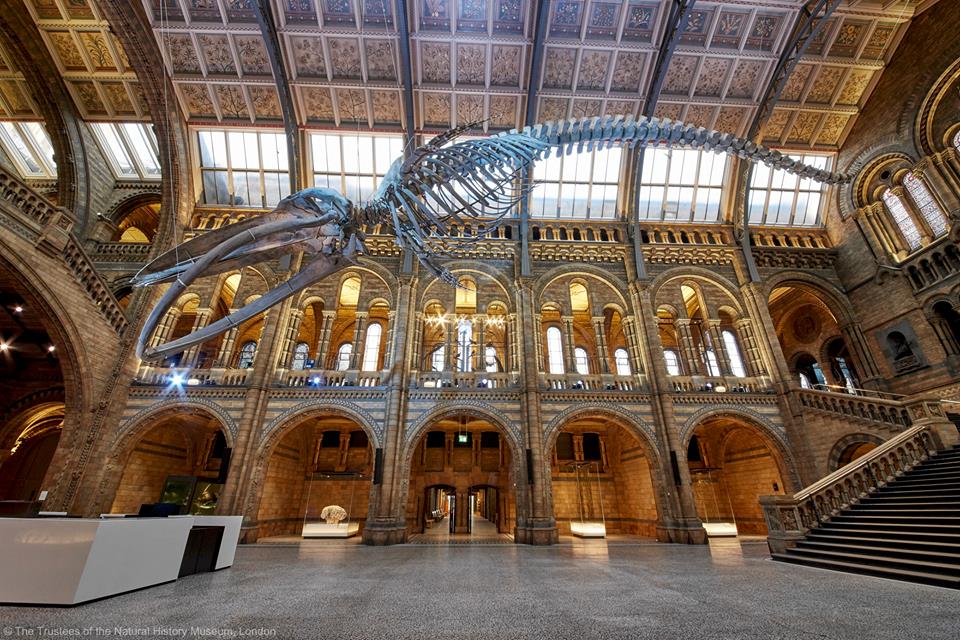 The specimen is being given the name ‘Hope’ as a symbol of humanity’s power to shape a sustainable future. This dramatic change to the entrance hall is to give the museums image a refresh – focusing more on living science. The museum hopes the whale will capture the imagination of visitors and challenge the way people think about the natural world


Staff at the museum have spent months preparing the old bones for their new home. The process was filmed by the BBC and you can see the amount of work that went into creating this new display on the documentary ‘Dippy and the Whale’ narrated by Sir David Attenborough tonight on BBC2 at 9pm.

After closing today for final preparations the Natural History Museum will reopen to the public tomorrow with the Wexford whale taking center stage at the museum’s entrance.