Wexford’s long and rich seafaring history will be celebrated this weekend with their annual Maritime Festival. The festival has been going since 2012 when it was established to honour the memory of Wexford local Commodore John Barry, also famously known as the ‘Father of the American Navy’. 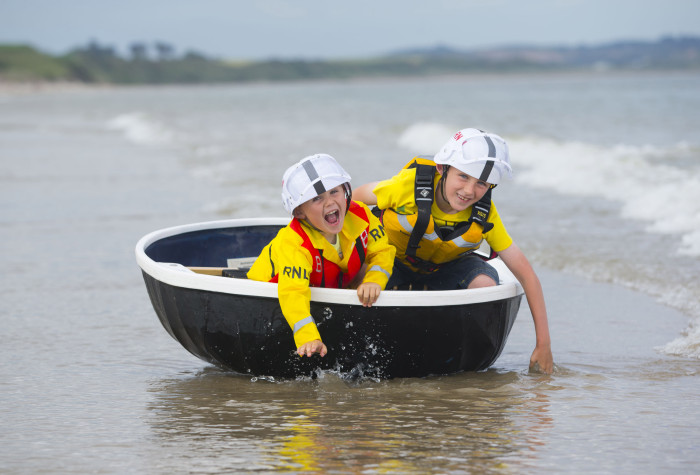 The festival runs all weekend with an impressive lineup of maritime activities, children’s events and entertainment and food, including model village, vikings, live music and so much more.

The Cherish Project will be on site talking about archaeology and marine surveying. See the equipment they use and find out about surveying and shipwrecks off the Wexford coast.

At the Rescue Village meet the coastal heroes who keep our coastlines safe including the RNLI, Irish Coast Guard, Wexford Marine Watch, Slaney Search and Rescue and many more.

For those who want to get hands on and try out something new head on down to the ‘try it dock’ and learn to surf on land or stand-up paddleboard on the water with the Curracloe Surf Shack. 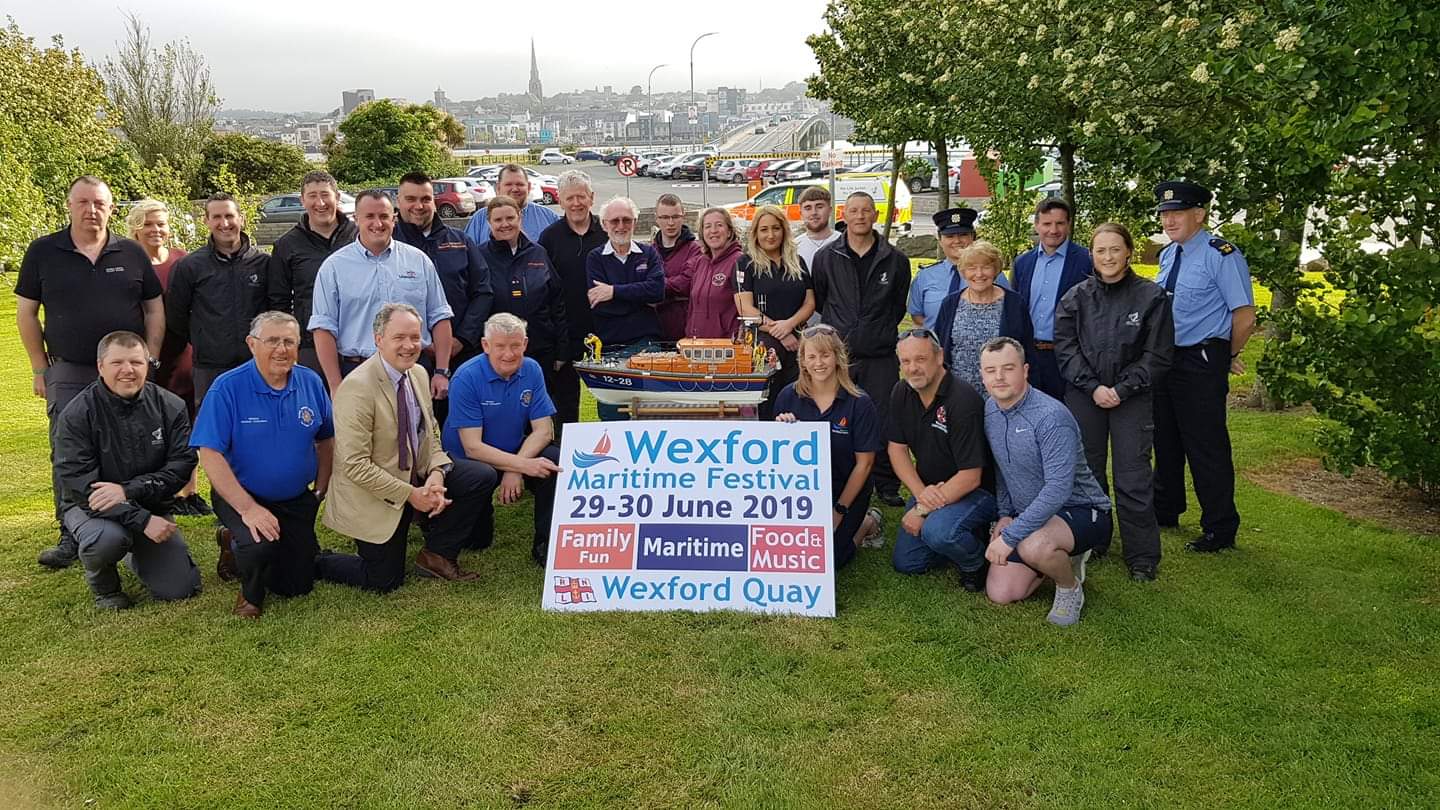 Keep you reyes on the skies with a fantastic aerobatic airshow and rescue demonstration. The Search and Rescue demo on Saturday will show off different rescue scenarios involving the Irish Coast Guard rescue helicopters and the RNLI Lifeboats. On Sunday afternoon prepare to be amazed with five time Irish aerobatic champion Eddie Goggins performing his jaw dropping stunts. Not to be missed!

For the foodies make sure you visit the food village which will showcase some of the most delicious local food and produce.

Not forgetting to mention there will also be plenty to entertain the kids with touch tanks with Marine Dimensions, Viking workshops, Lego workshops and lots more.

The festival runs from the 29th – 30th of June check out
wexfordmaritimefestival.ie for more details.