Participants in the June Bank Holiday Wave Regatta at Howth are being asked to take a lead role in the fight against environmental damage as part of the ‘Sailors for the Sea’ initiative.

Upwards of 1,000 competitors are expected for the three-day event being staged by Howth Yacht Club (June 1st-3rd) and organisers have launched a series of initiatives to assist the scheme. 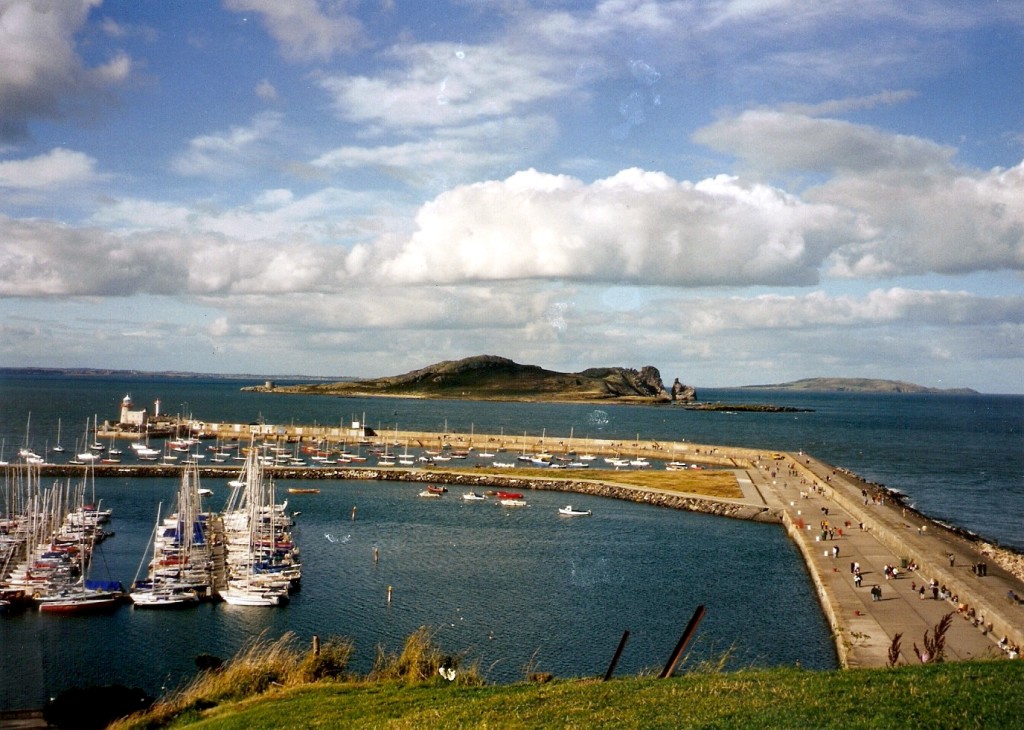 In place of buying slabs of bottled water for racing crews, the club will install a permanent drinking water machine on-site and is supplying all entrants with re-usable bottles. Other measures being taken by the Wave Regatta organisers include use of bio-degradable drinking glasses, avoid plastic food-wrapping, banning plastic straws and reducing the use of paper where possible.

“This isn’t about saving the planet in one go but making small changes that collectively can make a difference,” said Alistair Kissane, Wave Regatta Sustainability Officer. “As regular sea-users, we witness the harm being done to this resource so our programme aims to generate awareness and practical steps to halt the damage being caused.”

Crews are being invited to cycle to the regatta with secure bike parking facilities provided on-site and as a further incentive, someone sharing a photograph or video social media after cycling to the event will earn a free burger following racing.

For those travelling longer distances, car-pooling will also be encouraged while crews travelling from the southside of Dublin are being offered a special daily ferry service from Dun Laoghaire departing at 0815 on the St. Bridget and arriving in Howth in time for racing. Special DART train fares are also being negotiated.

“This will be the fifth year that Howth Yacht Club has participated in the Sailors for the Sea programme but as Wave Regatta will be our highest profile event yet, we think there’s a great opportunity to make an impact through simple measures,” said Brian Turvey, Wave Regatta Organising chairman. “Ultimately, this is in everyone’s interest so hopefully all our crews will get on board with us.”