Before cheap flights and overseas holidays, there was Bray. It stood alone on the east coast as the summer destination.  It had all you could want from a holiday: Wonderful beach to spend the day, great sea food caught fresh and lots of interesting things to do.

Now, I may be slightly biased being a bit of a Bray Head myself, but I would still highly recommend it as a place to holiday. But I’m not writing about that right now because we’re going on a little trip.

There’s some lesser known things about Bray that I’d like to share with you and the best way to view them is in a time machine. You see, down through the years Bray has occasionally held the focus of the world for some pretty random reasons.

Jump in the time machine, we’ve got 5 stops to make. 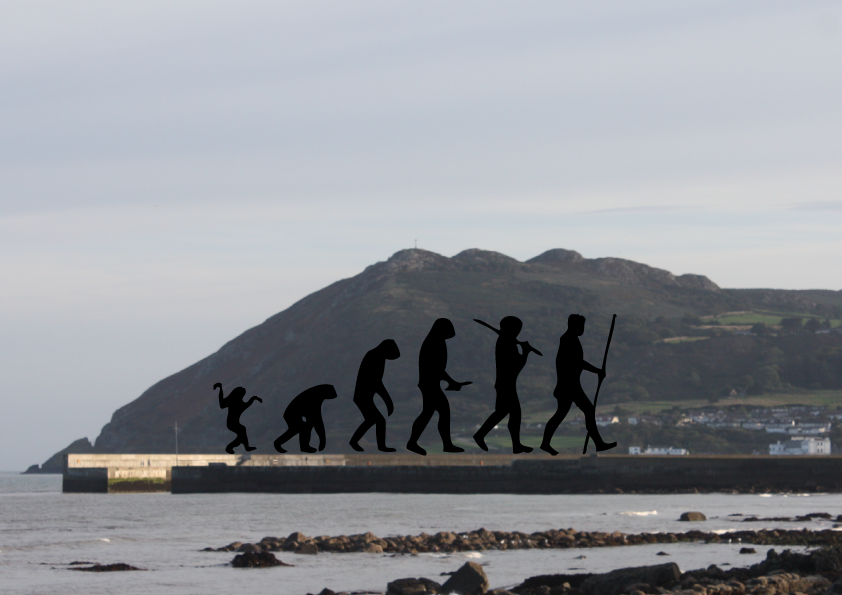 Destination 1: The Origin of Life (500 million years BC)

Did you know that Bray once was home to the earliest evidence of life on the planet! Way back in 1840 Thomas Oldham, geologist, was up Bray Head when he discovered stones that had these radiating fan shaped impressions. What he discovered was a trace fossil, Oldhamia radiata named after himself, and for a time it was believed to be the oldest ever fossil, representing the ‘Origin of Life’ and dating back the Cambrian Period which was over 500 million years ago. This lofty title was eventually removed when they found something older but for a brief stint Bray was the Cradle of Mankind. 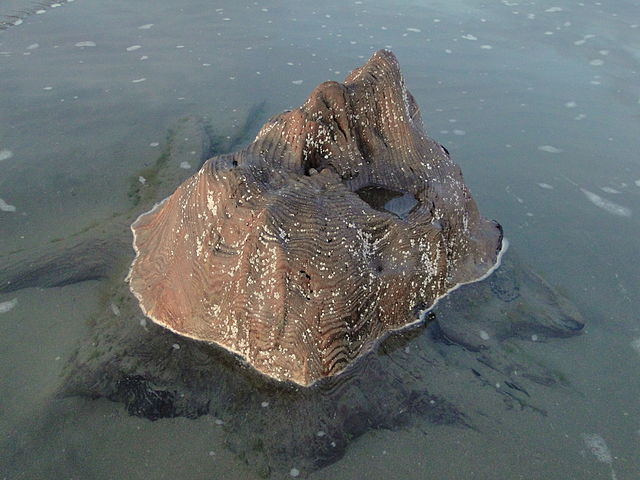 Example of a petrified tree stump

It’s not scared! This petrified forest has physically turned to stone. Once upon a time the coastline as we know it looked very different and just north of the Bray harbour wall hiding below the water’s surface is a hidden landscape. The changing tides buried this 6000 year old forest at sea and in the process preserved it, turning it to stone. All the organic material in the wood has been leeched out and replaced by minerals, keeping the original structure in tact. If you head north past the harbour wall when the tide is very low you might just spot this prehistoric forest. 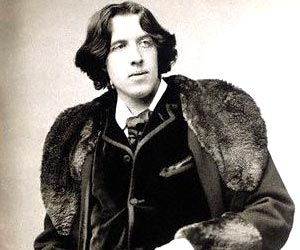 Sir William and Lady Jane Wilde, the parents of Oscar Wilde built a number of houses along Esplanade Terrace, one of which is now the Strand Hotel. Oscar inherited these after his father passed and he decided to sell them, but things didn’t go smoothly and he ended up the Bray Court House, the old heritage centre in front of the Royal Hotel. The estate agent accepted offers from two bidders, and the bidder later declared unsuccessful sued. Oscar won the case but was left with the court expenses. Unfortunately for poor old Oscar this wasn’t the last time he was up in court. 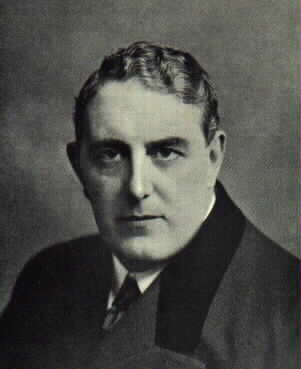 Bray is a breeding ground for the famous! Olympians, presidents, writers, artists,musicians and film stars have called Bray their home. One of the stranger residents we’ve had was Cheiro, one of the world’s best known palmist. Count Louis Le Warner Harmon (don’t blame him for choosing a snappier name), was a Bray born occultist who travelled as a teenager to India to acquire his talents. He had many famous clients including Thomas Edison, Mark Twain and our own Oscar Wilde. In his time he wrote many books, read many palms and predicted the sinking of the Titanic. Today he spends his days haunting his Hollywood Home in which he died! Spooky! 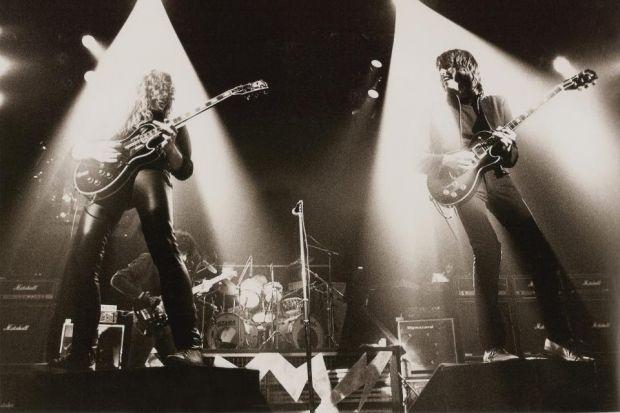 Don’t get me wrong Bray still has some pretty good spots to catch some tunes on the weekend, but back in the sixties and seventies Bray had some amazing music scene. The Arcadia Ball Room, later changed its name to the Fillmore West graced the stage with some of the biggest names in music history! Thin Lizzy, The Who, Van Morrison, Status Quo, Procol Harum, Dusty Springfield, Tom Jones and Rod Stewart are just a few of the names that rocked out to the lucky crowds in Bray. Sadly the Fillmore closed its doors in ‘72 and it’s now a cash and carry. Don’t tell me the music hasn’t died!

Yes, Bray through the ages has been a pretty cool place.  And modern day Bray is great  too with places like Platform Pizza and the Gelateria on the seafront taking up the foodie baton and great things to do like visit the Aquarium or just chill out on the promenade.