The volunteer crew of Youghal RNLI were paged at 6.50pm on Thursday to reports of 1 person on board an open boat struggling to make headway off of Youghal Lighthouse. 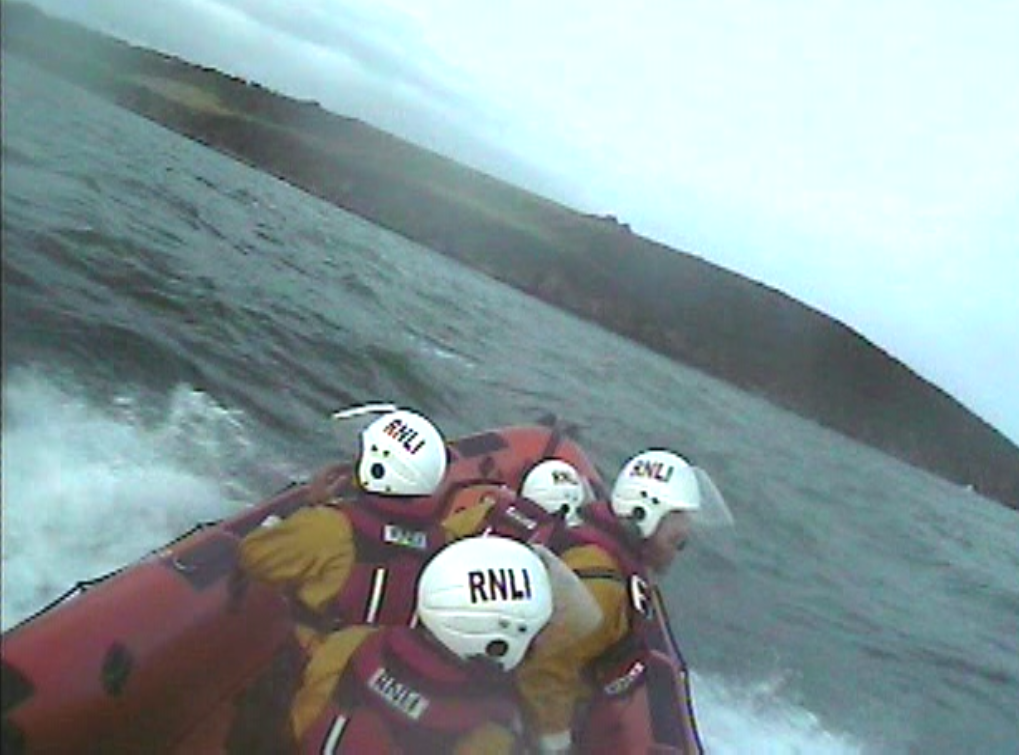 Shortly after launching the inshore lifeboat, Gordon and Phil, came across the 17ft open boat being towed into Youghal harbour by a fishing vessel. After confirming the with the Maritime Rescue Coordination Centre that the situation was under control, the crew of, Helm Eric Brooks, Alan Revins and Jack Nolan, returned to the lifeboat station. Conditions were calm with good visibility.

The pagers went off again the following evening at 8.05pm this time to reports of a speedboat adrift in the harbour. The lifeboat launched within minutes of the call in cloudy and breezy conditions. A thorough search was made from Ferry point to Easter Point to Claycastle with no sign of a vessel in trouble. At 9.34pm the lifeboat was stood down by the Coast Guard. The crew of, Helm Martin Morris, Alan Revins, Ricky Fitzgerald and Liam Keogh returned to the station at 9.50pm where they washed down the lifeboat and all equipment ready for service.

Peace at calm between the rocks #bray #lowtide #ro

The Marine Institute Explorers Education Programme are pleased to be included in the publication of the European Blue School handbook for teachers, that was…

We use cookies on our website to give you the most relevant experience by remembering your preferences and repeat visits. By clicking “Accept”, you consent to the use of ALL the cookies.
Cookie settingsACCEPT
Manage consent