An evening of training exercises at the East Pier turned into a real call out for members of the Dun Laoghaire Coast Guard yesterday evening when they went to the aid of two tourists caught by the incoming tide at Sandymount Strand. 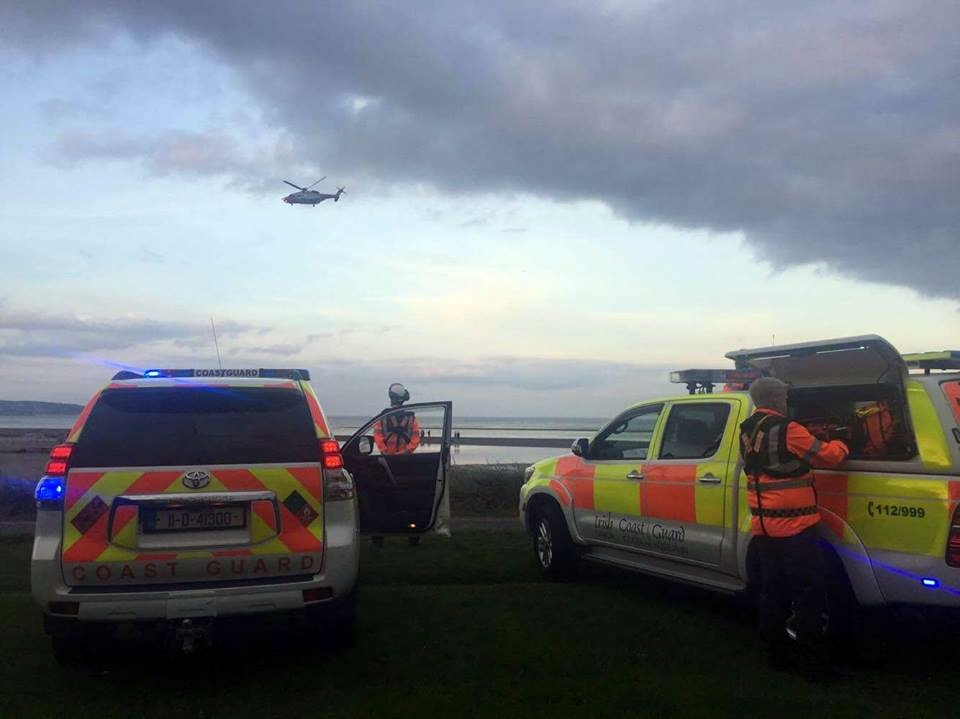 As the Coast Guard team were engaged with training, their pagers sounded for a call out. Dun Laoghaire RNLI and Rescue 116 were also tasked to the scene to assist the rescue.

Two young Finnish tourists were out for an evening stroll along the Strand when they got caught by the incoming tide.

The Coast Guard team promptly proceeded to Sandymount Beach and spotted the people in the water. The pair managed to make their way back to dry land unassisted and didn’t require medical attention.  The Coast Guard helped the tourists with transport back to their accommodation. 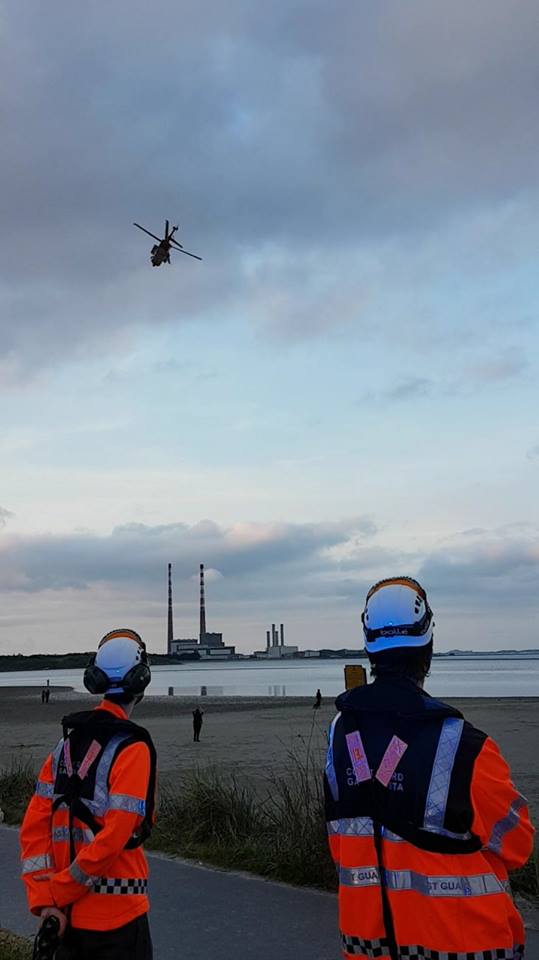 Luckily for those caught off by the tide a member of the public spotted them and contacted the Coast Guard. The pair managed to make it back to shore without assistance but this serves as a cautionary tale for all those out walking by the coast.


On average there are around 133 drownings in Ireland every year. This number is shocking and many of these drownings are easily preventable. Our coastal heroes like the Irish Coast Guard and RNLI do a fantastic job and save countless lives every year – but they can’t be everywhere.

It’s up to all of us to be aware of the dangers and always stay safe around water. Beach walkers should remain vigilant of the dangers of being stranded and take note of incoming tides. Incoming tides can come in fast and catch the unwary walker off guard. Make sure children are always under supervision and in case of a developing emergency, call 112 and ask for the Coast Guard.

Stay safe out there and always respect the water!