A €650 million Hydro Electric Power Station Project in Tipperary is another important step closer to being realized following the signing of an agreement in China last week, according to the Tipperary Star.

The construction phase of the plant is expected to create 400 jobs and the station will produce enough energy to power approximately 200,000 houses when fully operational. 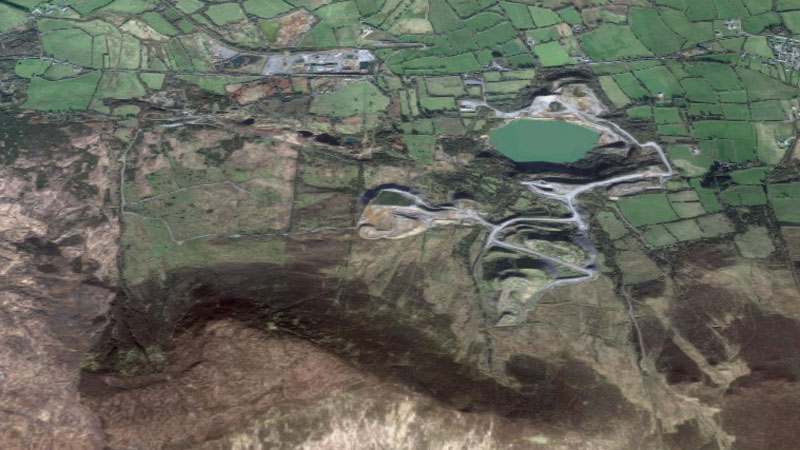 Silver Mines, Tipperary A second reservoir will be built southwest of the mine at higher elevation (Credit Google Maps)

Last Wednesday in Beijing a memorandum of understanding was signed between Bord na Mona and PowerChina to progress with the next phase in the development of a 360 megawatt, zero-emission hydroelectric plant in Tipperary.

The project was first launched in January 2016 with the power station to be built and developed from the disused, open-cast mining site south of Silvermines village.


Development will include the construction of a new, second reservoir on the site with eventually 2.5 billion litres of water being used in a closed system. The plant is expected to produce enough energy to power approximately 200,000 houses when fully operational.

The project is set to significantly improve the environmental rehabilitation of the area with water in the existing reservoir necessarily being decontaminated, ending the seepage of harmful minerals into local water table.