It’s Science Week – A national celebration of all things science, technology, maths and engineering. Over the years Ireland has produced some extraordinary scientists and scientific achievements that have changed the world and many of these great strides have come in the areas of maritime technologies and marine science.

In recognition of this significant week we’re taking a look at some of Ireland’s most influential and inspiring scientists and inventors. Today, we’re celebrating Co. Down’s Thomas Andrews, chief designer of the ill-fated Titanic. 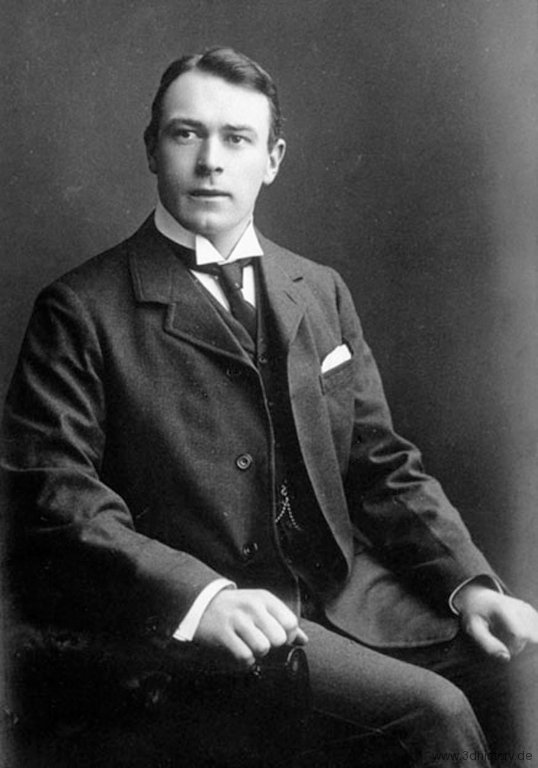 Thomas Andrews was chief designer behind one of the greatest and sadly ill-fated vessels of all time – the Titanic. Andrews was a well-loved and respected man but tragically he went down with his creation. His final hours aboard the ship were nothing short of heroic and the words written on his family grave say it all: “Pure, just, generous, affectionate and heroic. He gave his life that others might be saved.”

Thomas Andrews was born on the 7th of February 1873 in Comber Co. Down into a prestigious family. His uncle Lord Pirrie was a chairman of the great Belfast shipbuilding company Harland and Wolff.

At 16 Andrews left school to an apprenticeship in his uncle’s company. Despite his uncle high position he wasn’t given any special treatment and had to work his way up like everyone else. But the boy was especially clever and had a great aptitude for the work. At night he studied in Belfast College of technology specialising in ship design. He managed to work up through the ranks to become the Managing Director.

In 1907 the company decided they were going to construct three of the grandest ships ever to be seen: Olympic, Titanic and Britannic. Andrews was brought on as chief designer for the project.

Sadly Andrews was doomed to go down with his masterpiece. He boarded the ill-fated maiden voyage of the Titanic as part of the companies ‘guarantee group’. His job was to closely observed the ship during her sailing and take note of any problems that occurred and advise on any future improvements.


On the night of April 14th 1912 when the iceberg struck the ship Andrews met with Captain Smith and advised him as to the ship’s condition. He inspected the damage and told Smith she was doomed and gave her two hours before she sank.

In his final hours he spent it heroically trying to save as many lives as he could. He helped passengers into lifeboats, encouraged them to wear lifejackets and threw wooden chairs and other objects off the deck to people in the water. In the end he gave up his own life to save others, he went down with his ship. His body was never recovered. 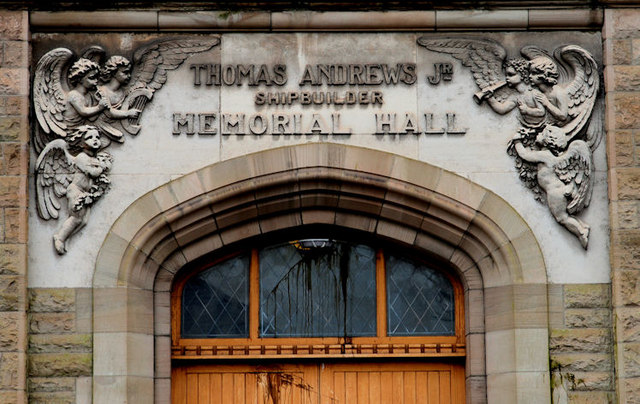 He’s remember today in his home town of Comber with the Thomas Andrews memorial Hall which was erected in 1914.