You should have at least one great adventure in your life. Something big that never leaves you. Something that in the retelling fills you with admiration for your younger self and the breathless reflection ‘I can’t believe I did that!’. A Kayak around the entire island of Ireland most certainly qualifies as one such adventure. 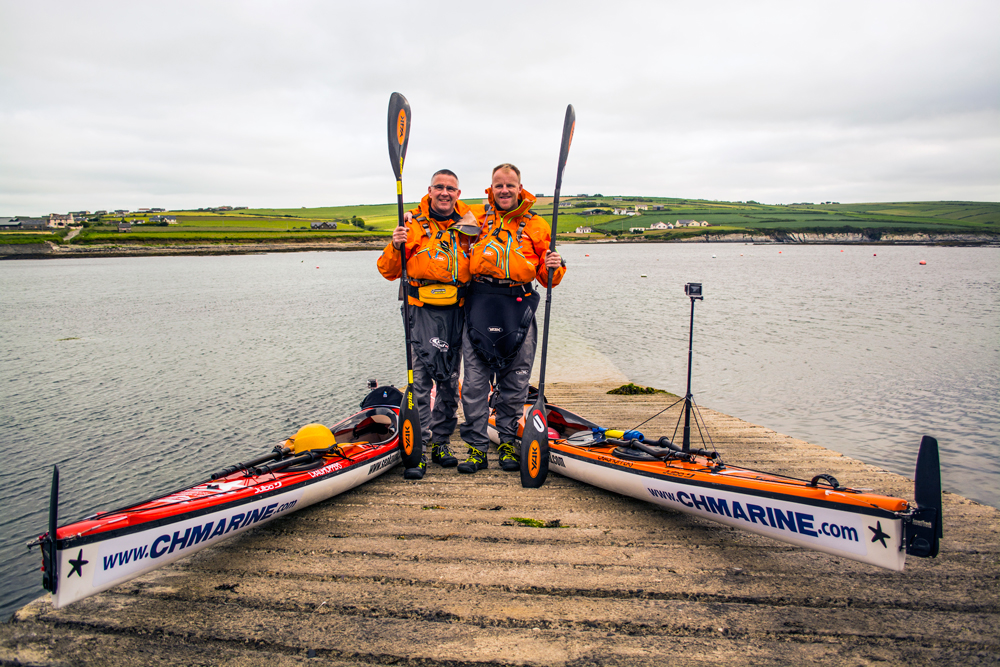 Jon Hynes & Sean Cahill both live and breathe kayaking. They met in 2000 on one of Jon’s kayaking courses in the French Alps and the two became fast friends. Once the idea was planted to do the trip there was no going back and the pair got ready for an adventure of a lifetime. A lot of preparation went into the trip getting all the gear together, making sure all that they needed would fit on board, and lots of back to back practice to toughen up the body for the hardships it was about to endure.

On the 16th of June from Old Head in Kinsale they pair set out on their trip straight into the wind with 1500 km in front of them. The trip was not without it’s trials and tribulations. 2015 wasn’t exactly the best summer, and often times they were battling against the elements, with heavy rain, poor visibility and high winds all working against them. A few days were too dangerous to sail and frustratingly the lads had to stay on shore and wait out the weather. But all this is part of the challenge and facing the brute force of nature adds to the exhilarating rush of adventure. 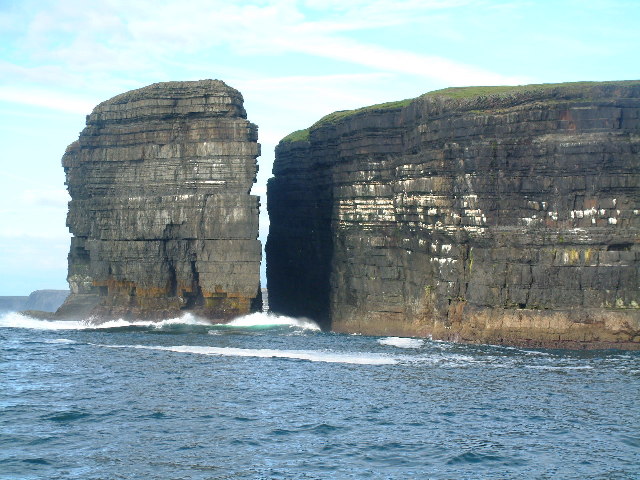 Highlights of the trip include navigating the towering rocks at loop head and seeing some of the majestic marine wildlife. But second to none was the warm welcome and hospitality they received from the people and communities they met along the way. They made the difference and kept them motivated on tough long days and nights.

On the 24th of July exhausted the pair arrived back where they started and were greeted with an emotional reunion with friends and family. The documentary was made not just so they could look back on their trip but to encourage others to get out they and do it too, connect with the sea and the beautiful coastline we have around Ireland.

The whole documentary of their adventure, Sea Kayaking around Ireland, can be watched above and is definitely worth the time to check it out. The documentary was shot in the summer of 2015 and the film is beautifully shot showing the majesty of the Irish coastline, from her soaring cliffs, ruggedly beautiful islands to plentiful wildlife.