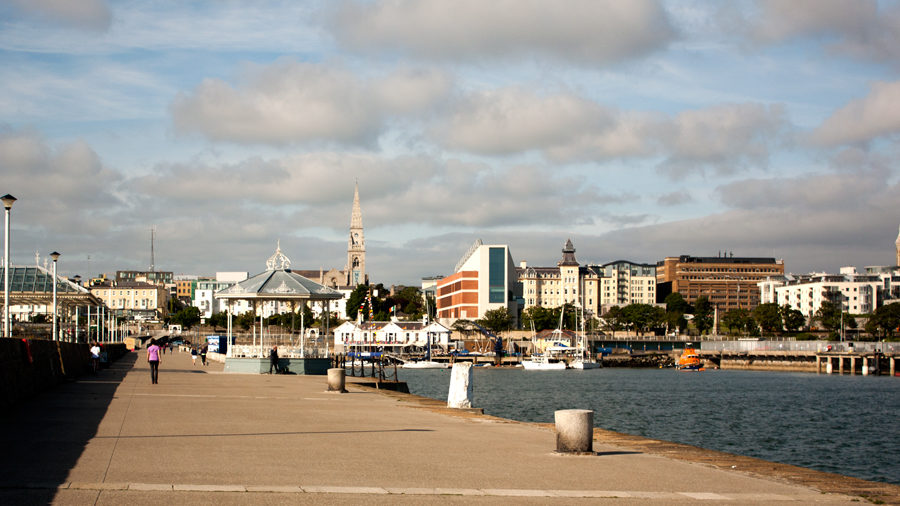 Since 2012 the ISMF has provided a platform for stakeholders in the Irish Sea to discuss marine and coastal issues. ISMF encourage transnational partnership in marine planning and try to promote sustainable development in the Irish Sea region. The Chair for 2015-2017 is Senator Gerry Horkan, who was elected to the Seanad earlier this year and was previously a councillor in Dun Laoghaire and Rathdown Council.

The conference aims to bring interested parties from across the Irish Sea together to provide an update on latest activities and projects, create a discussion and share experiences related to key areas of maritime interest. This years conference will have dual themes: Maritime Spatial Planning and Managing Dynamic Coasts.

The Irish Sea has six different national administrations, England, Northern Ireland, Scotland, Wales, Isle of Man and the Republic of Ireland. Each of these is at different stages of marine planning and development and naturally enough they have their own concerns and issues. The conference should provide an interesting forum for stakeholders to share ideas about the Irish sea and learn from others and make useful connections going forward. 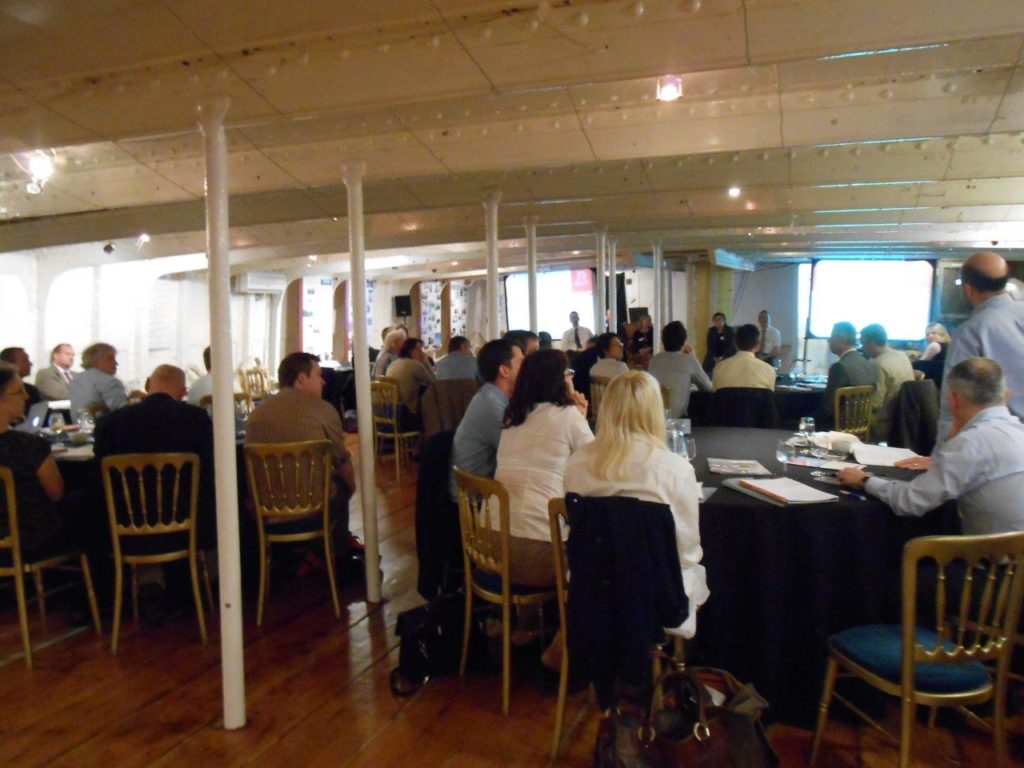 Delegates at the 2013 conference in the Tall Ship in Glasgow

The conference will be broken into three sessions. The morning will focus on the first theme Maritime Spatial Planning. The afternoon session will focus on the second theme Managing Dynamic Coasts. And at the end of the day delegates will have the opportunity to join a guided walk of Dun Laoghaire seafront to learn about the challenges and successes of this dynamic coastal town. Delegates will also have an opportunity to learn about the MSP Challenge Game, a game developed by a team in the Netherlands to help people understand the marine spatial planning process.

The conference is on the 28th of September in Dun Laoghaire and is free to attend and anyone with an interest in the Irish Sea is invited to come along.