The Red Bull Flugtag is an extremely hard to resist draw for anyone that registers anywhere on the adventurous/mad spectrum.

For competitors, it’s very much an opportunity to indulge the spirit of the wright brothers but with a healthy dash of adrenaline, or indeed taurine, the stimulating ingredient found in the popular energy drink Red Bull, the main product of the sponsors.

The unique spectacle, which takes place on Sunday at Dun Laoghaire pier, will be equally hard to resist for anyone that loves a look-in on weirder side of life – but for the members of UCD Sub-Aqua Club, it has presented a gilt-edged opportunity to draw attention to the serious issue of marine pollution. 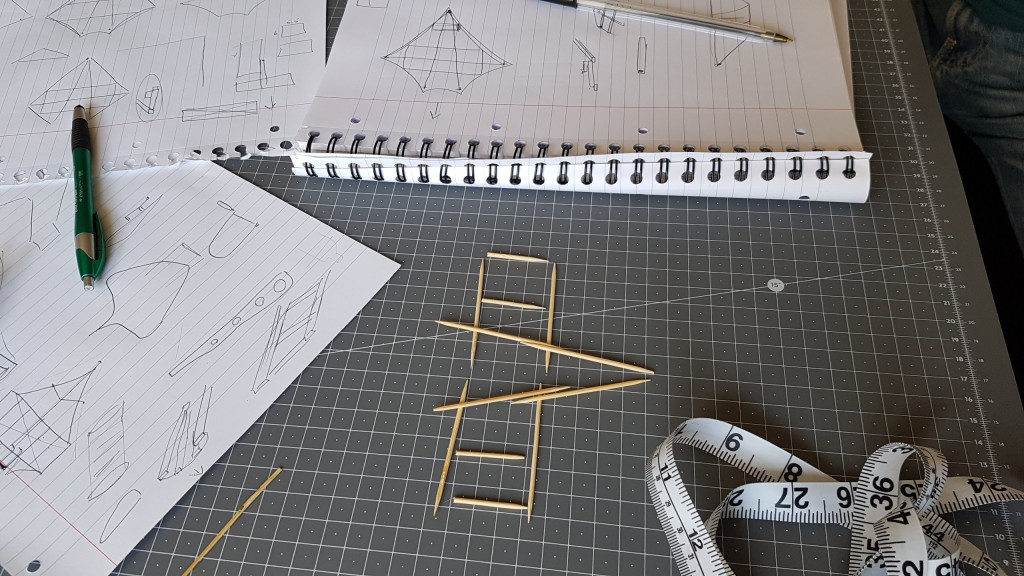 The Red Bull Flugtag takes place in Dun Laoghaire on Sunday 20th May and challenges teams ‘to design, build and pilot homemade flying machines off a 6-metre high flight deck, in the hope of soaring into the wild blue yonder…or more often, to plunge into the waters below.’

Flugtag, which means “flying day” in German, encourage teams to create their own flying machine with the goal to achieve furthest distance but judges also consider creativity of the craft and showmanship. Previous events have seen weird entries such as flying tacos and prehistoric pterodactyls.

It’s in this creative maelstrom UCD Sub Aqua accepted the engineering challenge and taken it to the next level with an eye on benefiting the Irish coastal environment. And while UCD Sub Aqua have constructed a flying device of dubious aerodynamic qualities, much like the bulk of the entries into this unique event, theirs is packed full of the spirit of conservation and marine pollution awareness. 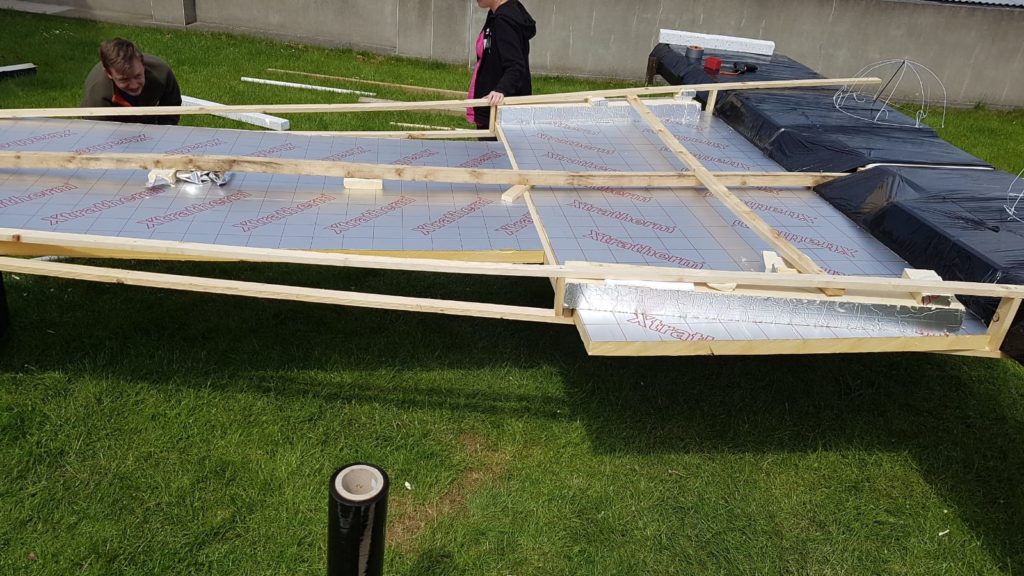 From the drawing board to the back yard

UCD sub-aqua regularly engages in coastal conservation activity and in this endeavour they’ve paired with Clean Coasts, the organisation that runs hundreds of beach clean-ups every year around Ireland, to create their flying machine which they hope draws attention to the significant issue of marine pollution.

UCD Club Captain Mehdi Entezary spoke about their plan: “We were really keen to take part in the Red Bull Flugtag event, as the most active sub aqua club in Ireland, we are always keen to showcase our members commitment not only to the diving but also more broadly to the Irish coast.”

“For the Red Bull event on Sunday, our club members have created ‘The Flying Manta’ which we hope will both soar like an eagle above the Dun Laoghaire pier, but also draw attention to the issue of marine pollution.” 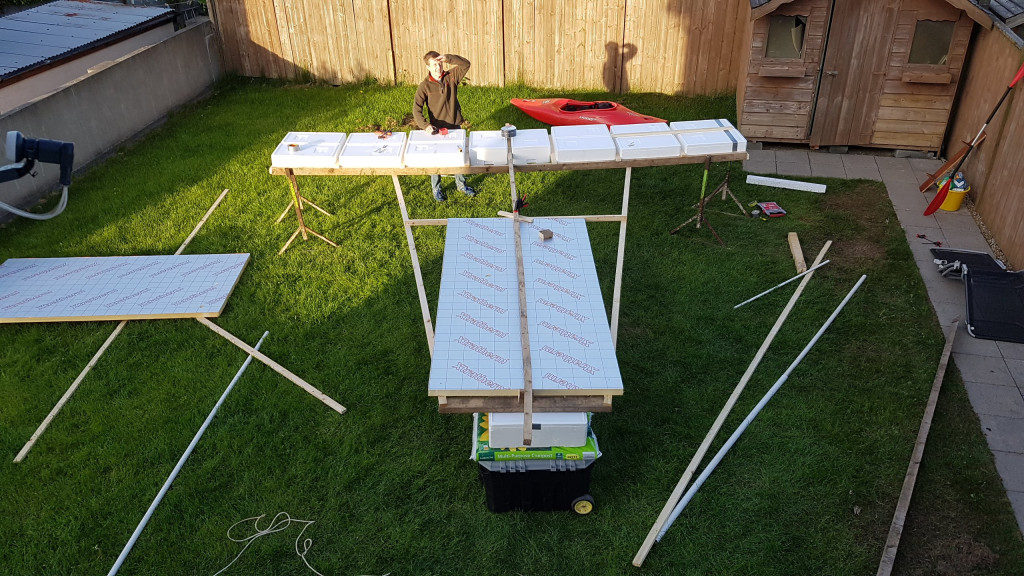 UCD Dive Officer Cathal O’Fearghail spoke about the clubs entry into the flugtag: “We’ve taken lots of commonly used single use plastics, the type of stuff that you often see as pollution on beaches around the coast and literally tied it to our entry, we’re highlighting how this pollution is a problem that can bog down any great idea. Plastic pollution really is a menace that needs to be tackled by everyone.” 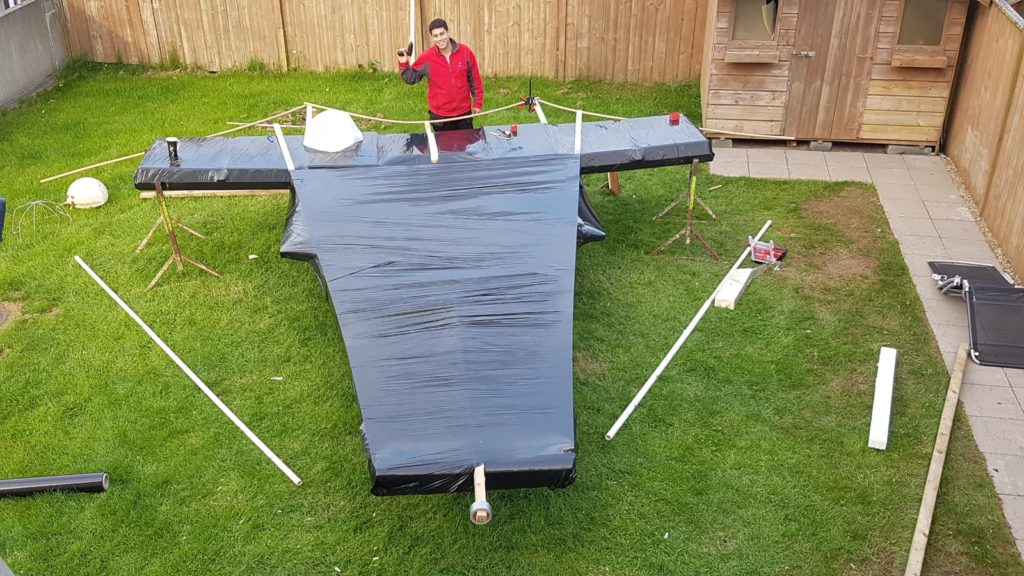 The Red Bull Flugtag take places in Dún Laoghaire Harbour on Sunday 20th May. This free family event will start at 12.00pm and run until approximately 4.30pm.

We hope to see you there!