On Tuesday the Skerries RNLI headed rescued four swimmers that has gotten into difficulty off a local swimming area known at The Springers. The swimmers had gotten caught in rip current and were being dragged out to sea.

Skerries RNLI volunteers David Knight, Philip Ferguson, Emma Wilson and AJ Hughes headed out (like the heroes the RNLI volunteers are) and were able to rescue all four swimmers who had by then been dispersed over a wide area.

Speaking afterward, Gerry Canning, Volunteer Lifeboat Press Officer for Skerries RNLI said: ‘Rip currents are a major cause of accidental drowning on beaches across the world. Even if you know an area well, the currents may change based on the weather and tides. The speed of response is crucial in cases like this and our volunteers did an excellent job in getting there as safely and quickly as possible. ’


So what are rip currents?

Rip currents, also known as riptides or undertows, are long narrow bands of water that can drag you quickly away from shore and out to sea. Unfortunately the RNLI, for all the incredibly hard work they do, can’t be everywhere at once. So you need to have a plan if you get caught by one. The good news is there’s a number of steps you can take if caught in a rip current. 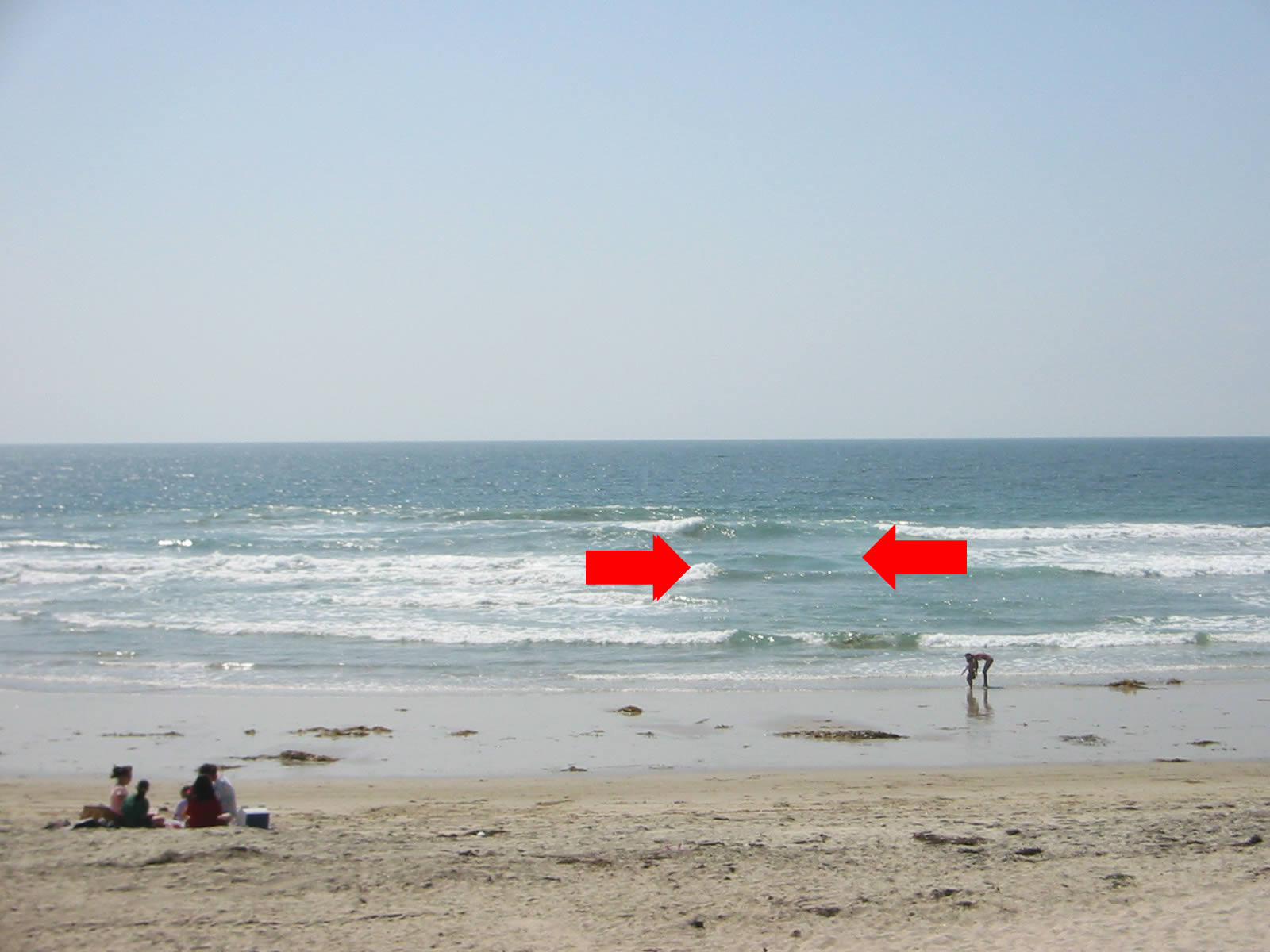 What should I do if caught a rip current?

1. Don’t Panic. Try to remain calm. Keeping your wits about in a difficult situation is easier said than done but remaining calm will help you make smart decisions.

3. Call for help immediately. Get the attention of a lifeguard, fellow swimmer or people on shore. Shout, yell and signal. Get someones, anyones attention.

5. Conserve your energy for swimming and staying afloat. If you’re making no progress reaching the shore you’ll need you energy for planning an alternative escape.

7. Once you escape the current, swim diagonally back to shore, away from the rip current area

8. Don’t panic. So important, we listed it twice. Remember you’re getting pulled away from the shore, not pulled underwater.

Hopefully you’ll never need this advice, but if you do, we hope it helps. And remember to give generously next time the RNLI has a fundraiser.