Everybody in Ireland needs to try to surf at least once.  It’s an activity that will get you off the couch, into shape and out to some of the most beautiful parts of the country.

Try it and don’t like it, at worst you’ve spent a day by the beautiful Irish coast and probably have a decent story for the pub later. But enjoy it, and there’s a very real possibility that you’ve got yourself a new lifelong passion. 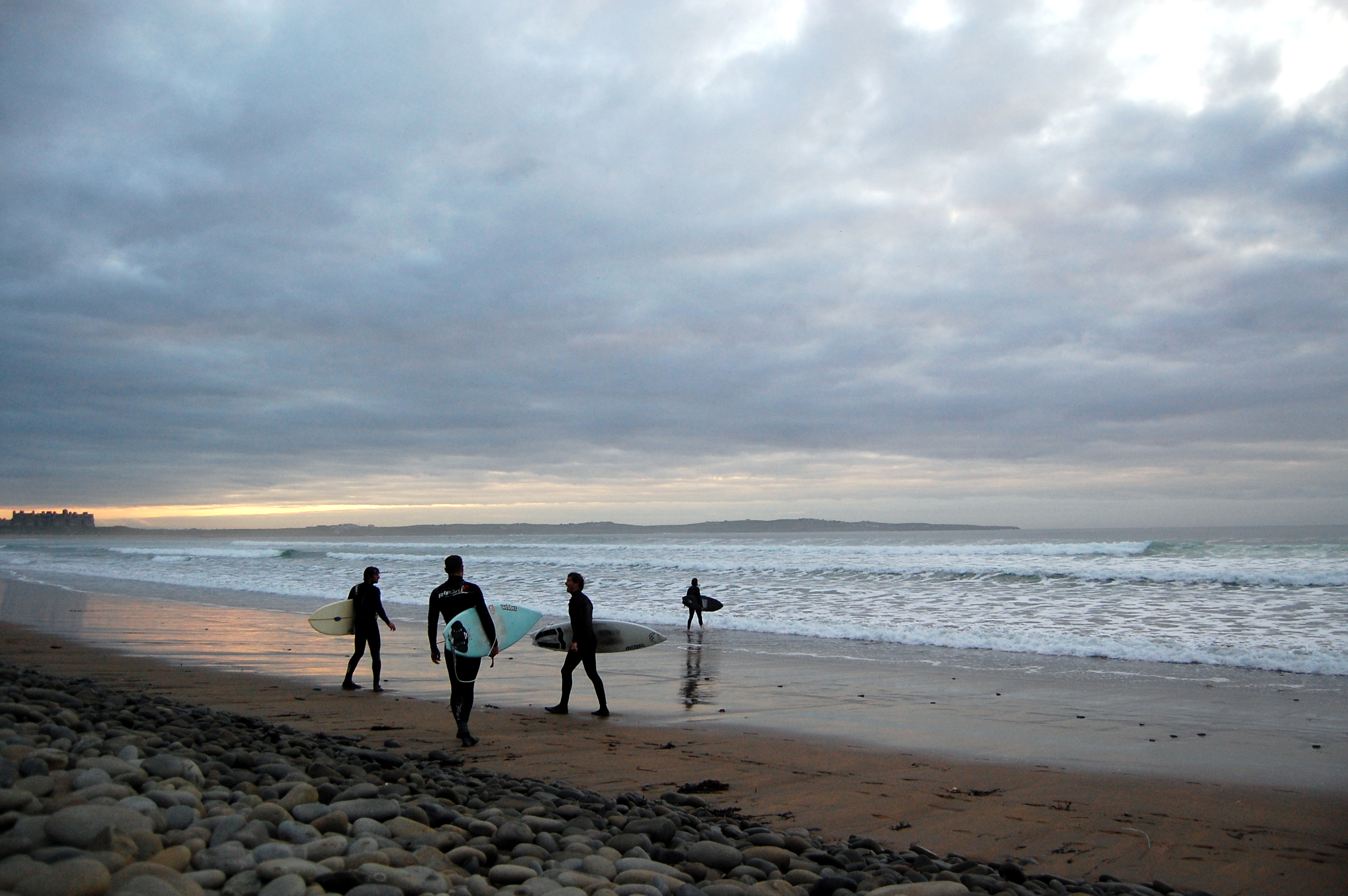 Ever been to Doonbeg? Surf and you’ll be there sooner than you imagine

With our extensive coastline,  Ireland is a fantastic place to surf. We’ve got a very active surfing scene and some of the best waves in the world. Here’s just 8 compelling reasons to try it:

1. It’s an activity open to all: Any age, male or female, big or small, this is an activity that’s welcome to everyone.

2. You’ll get in better shape:  A direct consequence of having fun will at last result in something other than the accumulation of calories. In fact you’ll burn plenty of them and really boost your fitness.

3. You don’t need tons of equipment: Basics are a surf board and a wet suit. That’s essentially it.

4. Entry costs are low: The board, wetsuit and surf lessons are your initial expenses. Taking a few lesson will cost you starting at about €30, prices will vary depending on the length of time and other factors. At first, just rent the board and suit to see what feels right.

5. Running costs are low: Unlike a gym membership that feeds on your bank account, your gym is the free admission Irish Coast.


6. Ireland has amazing surf spots: You don’t need to head to Hawaii for the best place to surf, we have the mad Atlantic supplying us with some of the best waves you could want. Mix that in with plenty of gentle places to learn to surf,  and as your ability on the board grows so will the places you can surf. We have an island to suit all abilities.

7. You get to go to Donegal a lot: Let’s face it, it’s the most beautiful county in Ireland and this is the perfect excuse to go there. The Donegal coast has some fantastic spots to surf. Also, big shout out to Sligo.

8. Better to be surfing Bundoran than under a blanket nursing a hangover: The choice between late Fridays or early Saturdays becomes easier as you learn the benefits of early Saturday surfs! Having said that, the curative powers of the Atlantic are legendary and sometimes a choice is unnecessary!

Now, if that appeals, your next step is simple: Get in contact with a surf school and start asking questions. Here’s a list of schools from around the country we put together for you:

Don’t see your surf school listed? Send us a message.