Plastic pollution is a serious problem in the sea. Now that’s no newsflash to anyone that’s ever visited the coast and had a good wander around – and thanks to the important efforts of active conservation groups like Clean Coasts there’s likely not a single person in all of Ireland unaware of the mess that discarded plastics make. Plastic pollution is a problem and it’s getting out of control.

Of course it’s not just a coastal or marine issue, it just happens the visible effects of our plastic waste manifest most obnoxiously there. Plastic that arrives on our beaches stays there for a very long time, degrading them as both an environment and a destination.

To stop plastics destroying the environment we need to start tackling it much earlier at a point before its single use as a fork, bag or a sweet wrapper because, plain for all to see on any beach around the country, after that it’s just too late.

Billions of tons of plastic is produced every year and the numbers are difficult to fathom – worldwide a million plastic bags are used every minute, 100 million plastic bottles used every day – and when you consider they’re typically used just once then disposed of the challenge to end plastic pollution becomes oppressively clear and more obviously urgent.


This waste is accumulating in dumps around the world and it’s no great surprise to discover that the sea which has long been our biggest dumping ground is full to its depths with plastic waste. Every piece of plastic that has ever entered the sea is still there bar that quantity removed by the heroic efforts of beach cleaners patrolling the oceans fringes. It’s projected by 2050 there will be more plastic in the sea than fish. 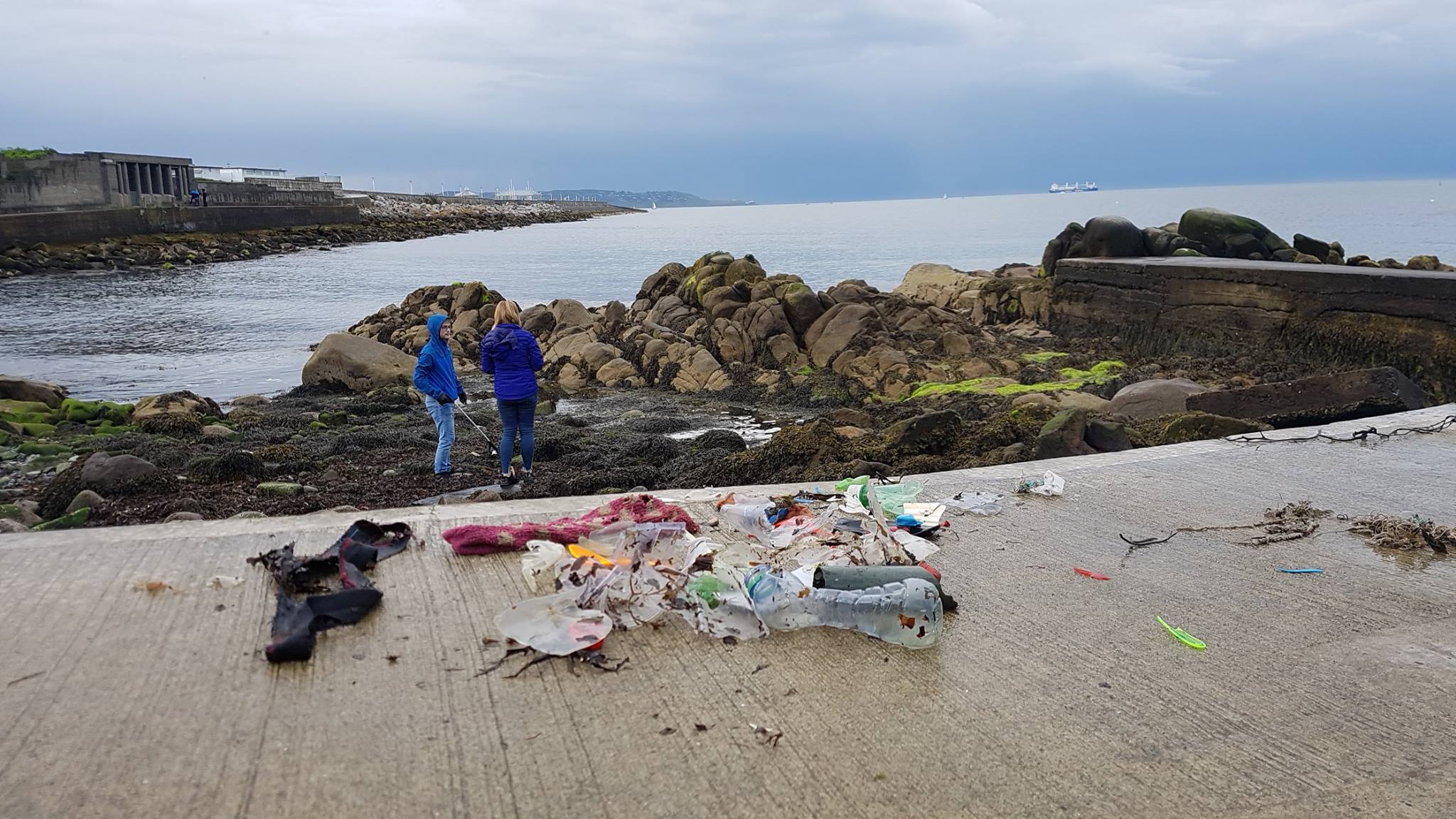 Today this plastic kills wildlife, destroys the environment and it’s poisoning us as well. Plastics chemical make-up means it doesn’t breakdown harmlessly like many other products. It’s entering the food chain and has been found in food we eat. A study in America found that 93% of people had plastic molecules in their body.

Stopping the flood of plastic pollution into the sea will require us to virtually eliminate plastic from everyday use but achieving this is going to take a major change in how we live because so much of our modern produce is either made from plastic or covered in the stuff. 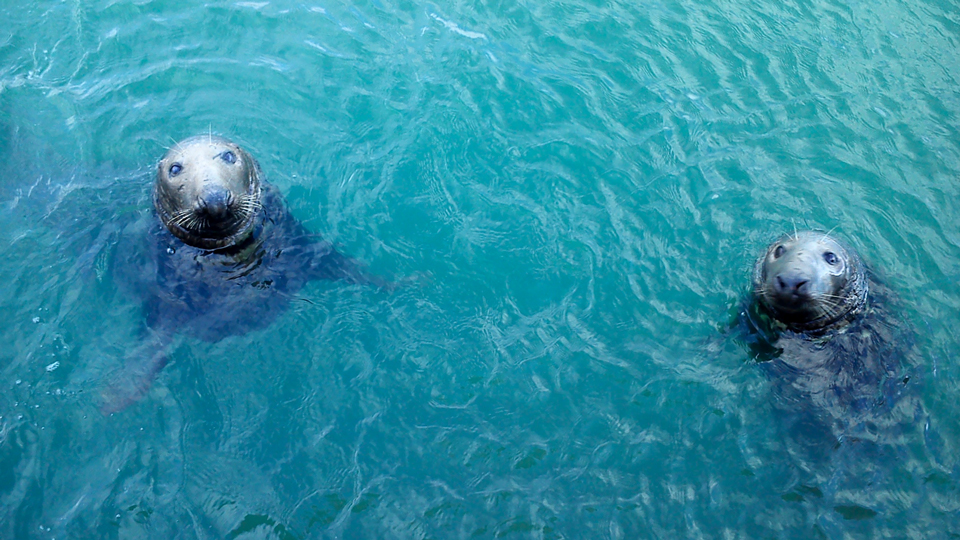 Eliminate plastic Or the seal gets it.

Virtually every product we buy from supermarkets comes wrapped in some kind of plastic and it’s mostly thrown out as soon as the shopping is brought home.  Recycling plastic at home is important but it’s not enough. Only 12% of plastic we use is actually recyclable. The reality is the plastic that reaches your home is destined for the dump and to prevent this waste from entering the sea it needs to have never been produced in the first place.

Take the poll and let us know what you think

Got two minutes to spare and feel strongly about pollution?

Share your views in the Irish Marine Pollution Survey 2017.