A spate of Dolphins stranding on the North-West coast has occurred again this year continuing a troubling trend that began in 2011. The stranding have again coincided with the presence of Super Trawler activity in the area. 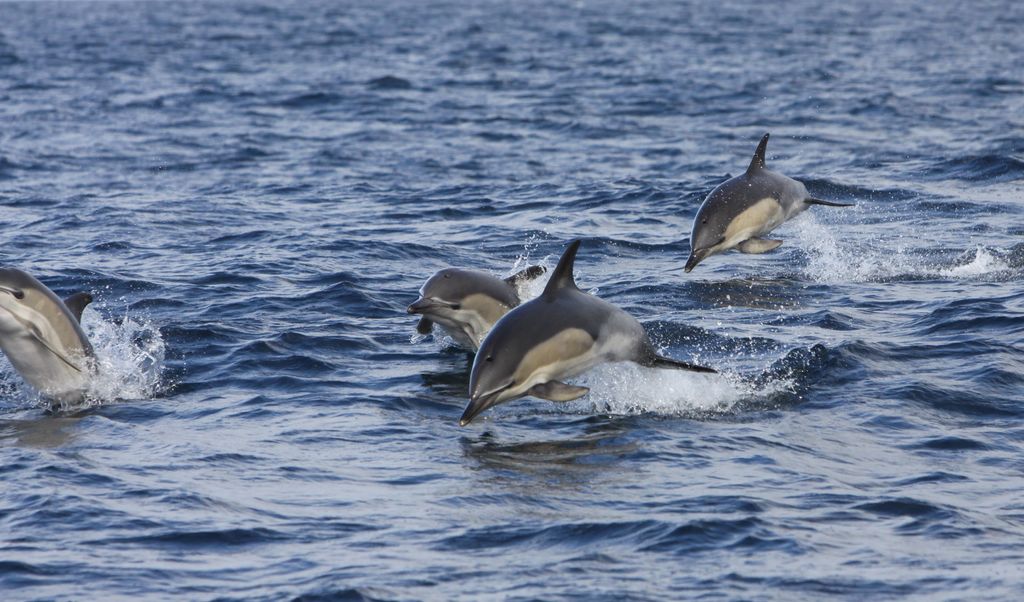 According to the Irish Whale and Dolphin Group (IWDG), there were 28 stranding of Common Dolphin in the first two months of the year, the second highest they have on record following 2013’s high of 31. The IWDG say there has been a huge increase in dolphin stranding on the northwest in these months since 2011, in what has become an annual stranding event. Examination of the drowned dolphins points to a cause of death by pelagic trawl fishing at a time when the ‘Super Trawlers’, vessels of a size around 100 metres,  were in the area.

Also, IWDG strandings officer Mick O’Connell has said: “It is important to remember that the number of bycaught dolphins that actually get washed ashore and recorded as stranded may only be a small percentage of the actual number of dead animals.“

So what can be done to discover the cause of the strandings? One logical step would see independent observers on the Super Trawlers. It would quickly become clear whether these Super trawlers are responsible for this increase in dolphin stranding. If they are, change would be required, if they are not, something else is killing all the dolphins.