Engineers from CRIS (Centre for Robotics and Intelligent Systems) at the University of Limerick (UL) and MaREI (Marine and Renewable Energy Ireland) have investigated a series of unknown shipwrecks off the west coast of Ireland. 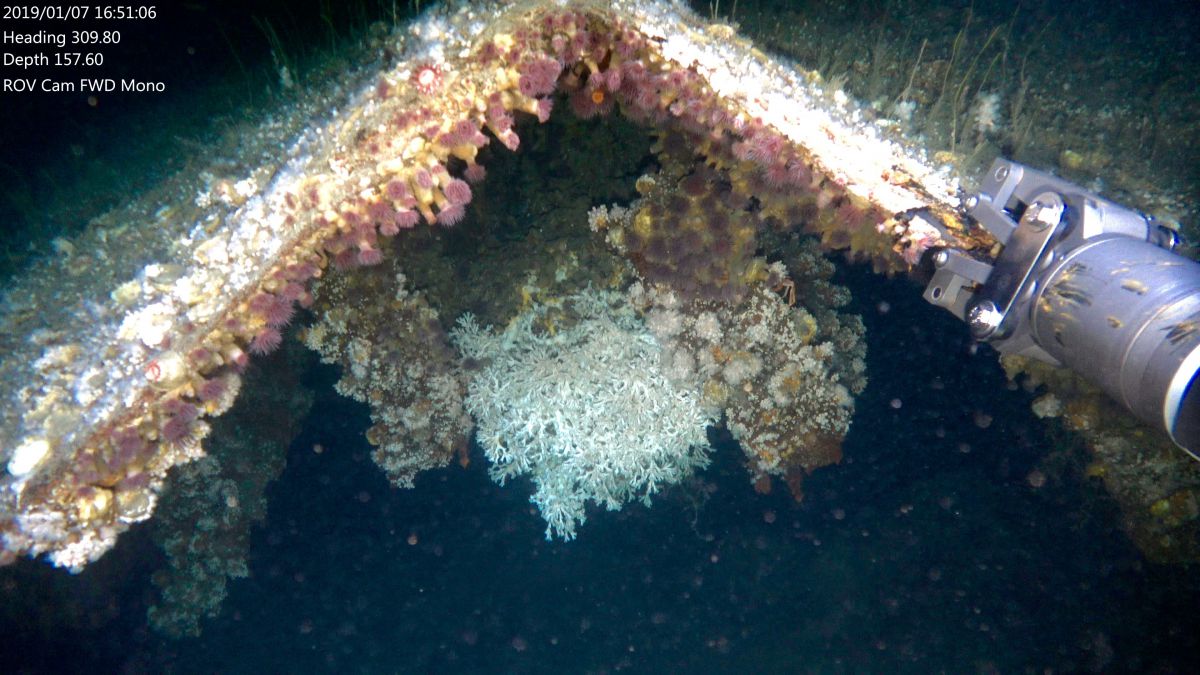 The recently unveiled Irish National Monuments Service Wreck Viewer lists the locations of more than 4,000 shipwrecks from a total of 18,000 records of potential wrecks in Irish waters giving some indication of the available infrastructure on the seafloor.

The discovery and high detailed survey of these shipwreck sites was possible for the first time through the technological innovations that the CRIS team have been trialling. The underwater vehicle control system, developed at UL, and funded by Science Foundation Ireland (SFI) uses artificial intelligence (AI) and high powered computers for autonomous controls, enabling perception and the ability for the robot to evaluate situations independent of human help. These technologies unlock a high level of safety and awareness which is essential for operating in difficult conditions such as shipwrecks and high weather areas off our coast. 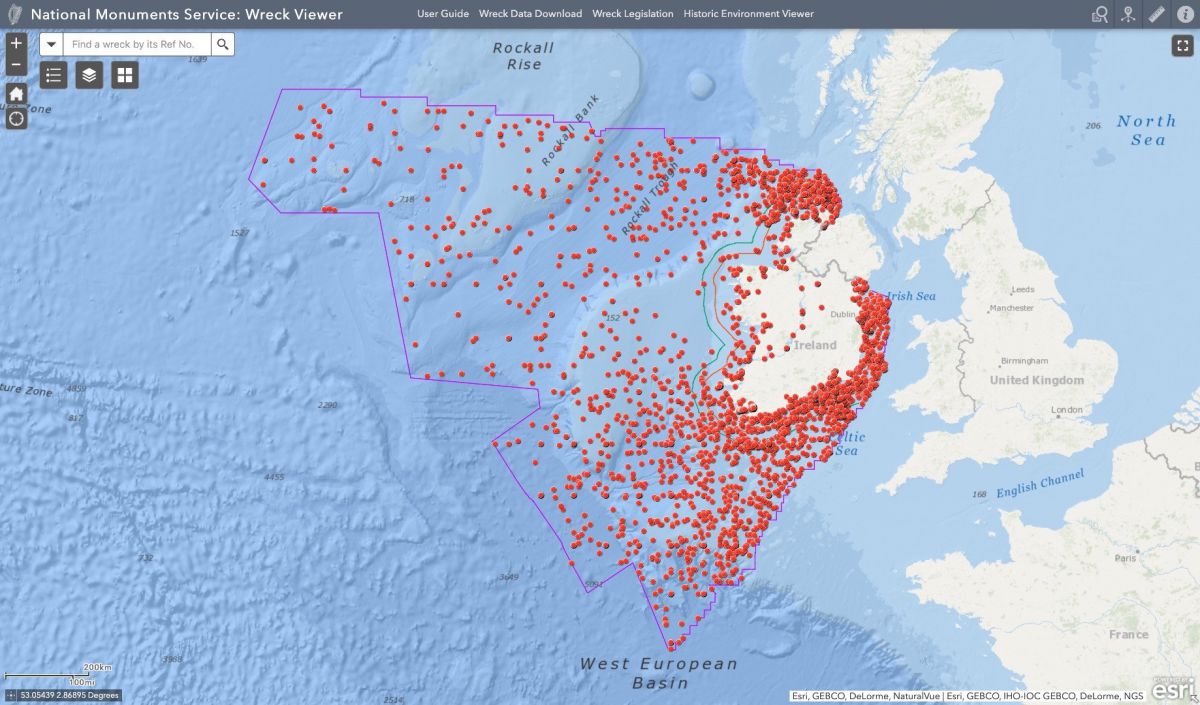 Dr Gerard Dooly, chief scientist for the survey and deep wreck diver, said: “near the wreck, we saw pots and pans and unexploded ordnance (shells and primers) scattered on the seafloor reminding us of the human misfortune that occurred at the time of sinking. Every wreck has its own story, so it’s always interesting to locate long forgotten shipwrecks and then try to determine the identity of the wreck and understand something of the circumstances of the tragedy.”

Close quarter inspection of these sites with an ROV is technically challenging and hazardous due to the presence of abandoned fishing gear. The blended control and automation of the ROV provided by our UL developed OceanRINGS software and other UL systems allows us to safely complete these missions.”

Profiting from benign weather conditions at this time of year, the survey successfully located and dove on two large – greater than 100 metres in length – wrecks thought to be that of a Liner and a large cargo vessel and one smaller wreck which was found to be an operational WWI era U-boat. A high definition camera survey of one of the wrecks revealed that intact parts of the ship were colonised by various colourful epifauna: anemones, solitary corals, oysters and brachiopods.

Subsequent multibeam mapping of one wreck, though to be that of the Ocean Liner S.S. Canadian, applying a newly published protocol on imaging of shipwrecks developed by Ulster University (UU) showed a large debris field that was not visible on the original map of the wreck, suggesting a violent impact with the seabed.

Dr Chris McGonigle, School of Geography and Environmental Sciences at UU said: “these emerging and advanced methods for surveying allow us to map and understand processes affecting shipwrecks and the ecological environments they support in an unprecedented level of detail.”