The Minister for Transport, Tourism and Sport, Shane Ross announced the designation, on a temporary basis only, of five strategic maritime routes into and out of Ireland as Public Service Obligation (PSO) routes during COVID-19 for a period of up to three months. These are Dublin/Cherbourg and Rosslare/Fishguard, Pembroke, Cherbourg and Bilbao. 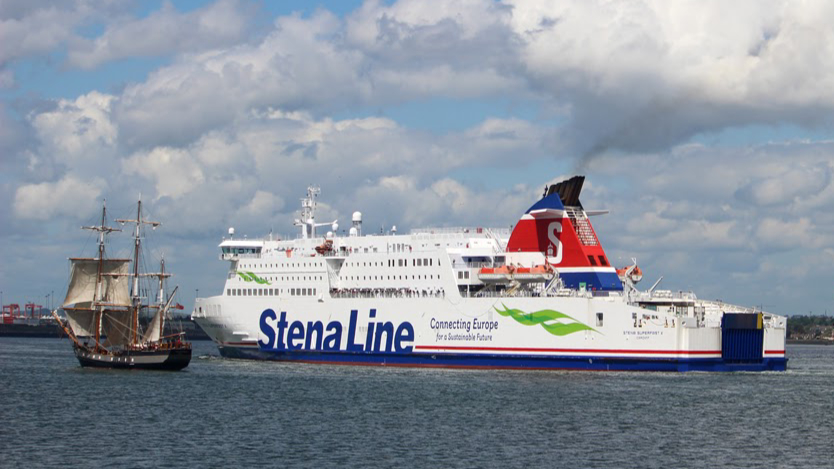 The Minister was speaking after Government approved the emergency provision of a maximum contribution of €15m towards the costs involved in the continued operation of passenger ferry services on these routes in the three month period. The operators currently providing these services are Irish Ferries, Stena Line and Brittany Ferries.

The support package will be restricted to the five designated routes and will be targeted at compensating the gap between specified costs and revenues generated on the services (the details of which will be established in contracts with the ferry companies). Transport companies will continue to pay shipping companies for the services on these routes as usual.

The Minister said that “Measures to control the coronavirus pandemic have now practically stopped passenger traffic on combined Passenger/Roll-on Roll-off ferries on the Southern and Continental routes to and from Ireland. This revenue is necessary for the operations’ economic viability. Because of this, it has become clear that urgent measures are necessary to assist in the continuation of Roll-On Roll Off freight transport on these services over the next few months.”

“The five routes in question are of strategic importance to Ireland because they ensure the robustness and resilience of Ireland’s lifeline supply chain which is critically important at this time for the movement of goods, including food and medical supplies, into and out of Ireland.”

Around 25% of Ireland’s freight traffic is carried on the Southern and Continental corridor and around 50% of this trade is carried on combined passenger/ Roll-On Roll-Off services.

The Minister went on to say “These routes also provide alternatives and maintain contingency options to the main route into and out of Dublin during COVID-19. In addition, it is critically important that these services are operating when the economic activity resumes in the coming months and we prepare for Brexit.”