On Sunday morning three boats in Dun Laoghaire harbour had their engines stolen while a number of other boats were slashed and destroyed. 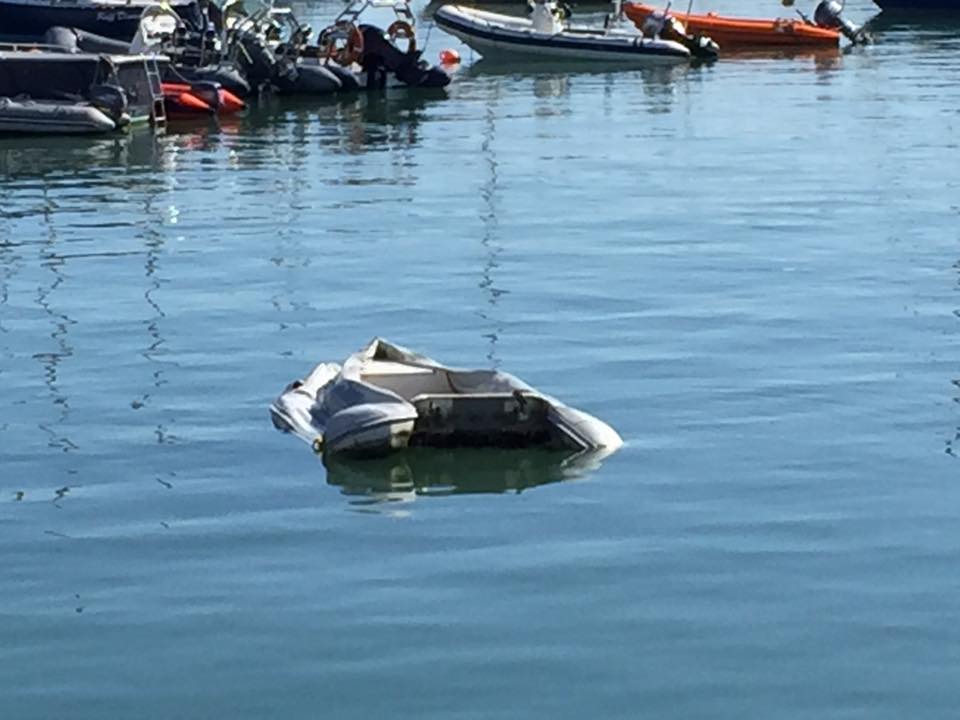 Most of the boats vandalised belonged to the Irish Youth Sailing Club and the Dun Laoghaire Sea Scouts. A separate yacht in the harbour also had its engine stolen.

Some of the boats were damaged beyond repair and will cost the Irish Youth Sailing Club around €7,000 to replace. 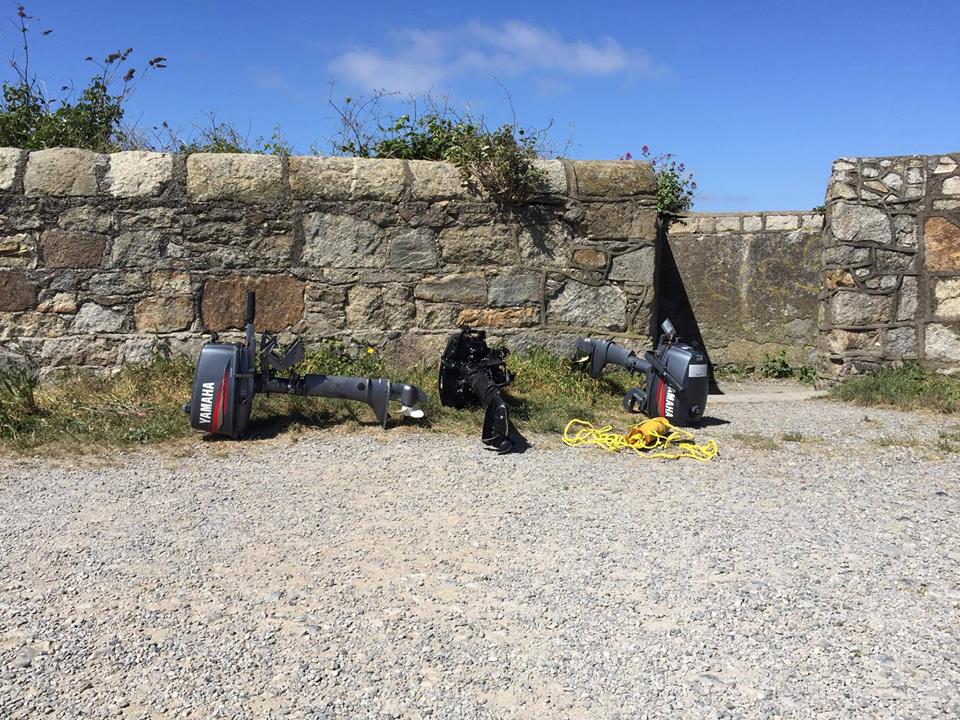 There is some good news however three of the stolen engines were recovered yesterday after Dun Laoghaire Motor Yacht Club members conducted a search around the West  Pier. The engines were found in the old Shell Yard well hidden under some overgrowth.


Some flares that are kept inside the boats in case of emergency are still missing and are highly dangerous. If anyone comes across them they should contact the Gardaí.