One man has been arrested after a group stole a small boat from the Poolbeg Marina this morning and took emergency services on a high speed chase up the River Liffey. 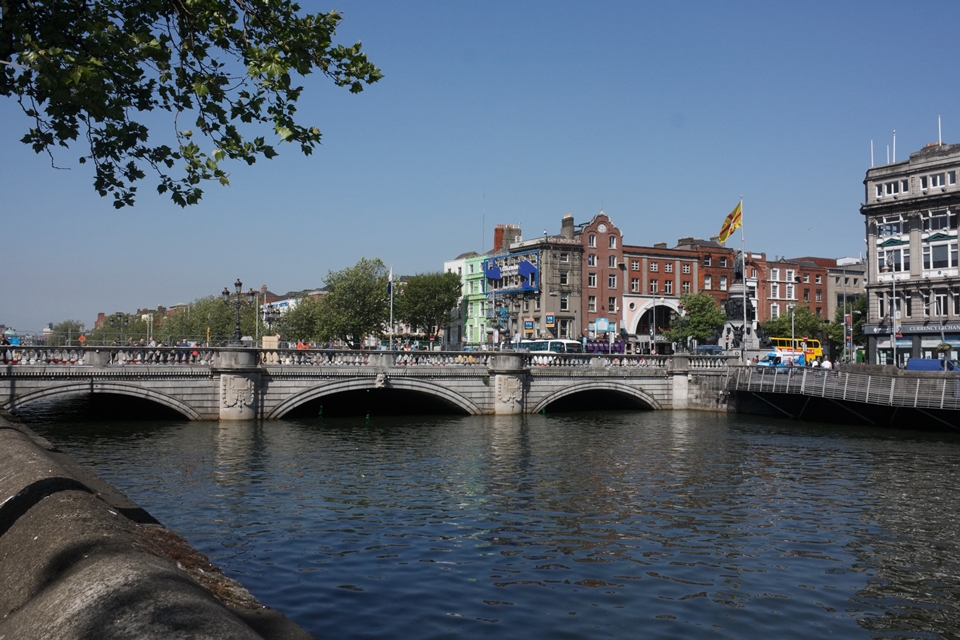 The small pleasure boat was taken from the marina around 6am this morning. The thieves then took it on a joy ride up the Quays.

A crew frm HQ and our River Rescue boat have assisted @GardaTraffic and @RNLIDunLaoghair in resolving an anti-social incident in Dublin Port pic.twitter.com/6DuOJkOIIE

Gardaí, RNLI crews and the Dublin Fire Brigade gave chase and tailed the boat up and down the river. The emergency services managed to corral the boat and one man has been arrested.

No one was injured and no damage was done.