Spike Island, dubbed ‘Ireland’s Alcatraz’, has had a hugely successful summer with August visitor numbers exceeding 10,000 for the first time. It’s hoped the jump in tourist numbers, encouraged by the newly reopened and upgraded visitor experience, will also lead to the necessary increase in scheduled ferry crossings to the historic island.

And this is great news for an island which has really been at the centre of the action for many centuries; It’s been a place of worship and a prison, it’s held rebels and trained soldiers. In fact, Spike Island’s history reads more like a microcosm of the whole of Ireland. 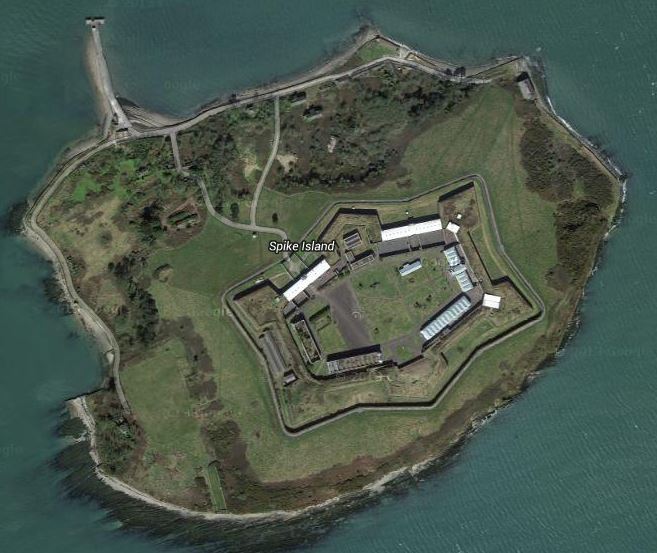 The easy to identify star fort dominates the island


The island was a site for holding prisoners back to Cromwell’s time but it was in at the height of the Great Famine in 1847 Spike Island became a full scale prison. It was used as a convict depot, used to house prisoners before they were deported to Australia. 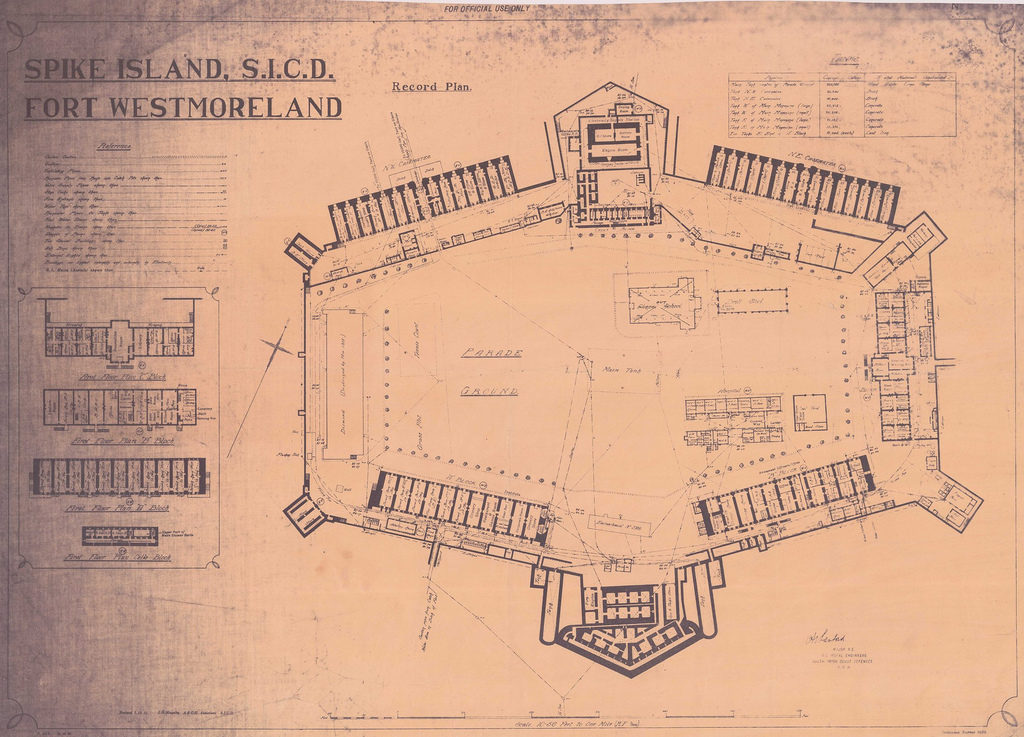 Plans for the Star fort 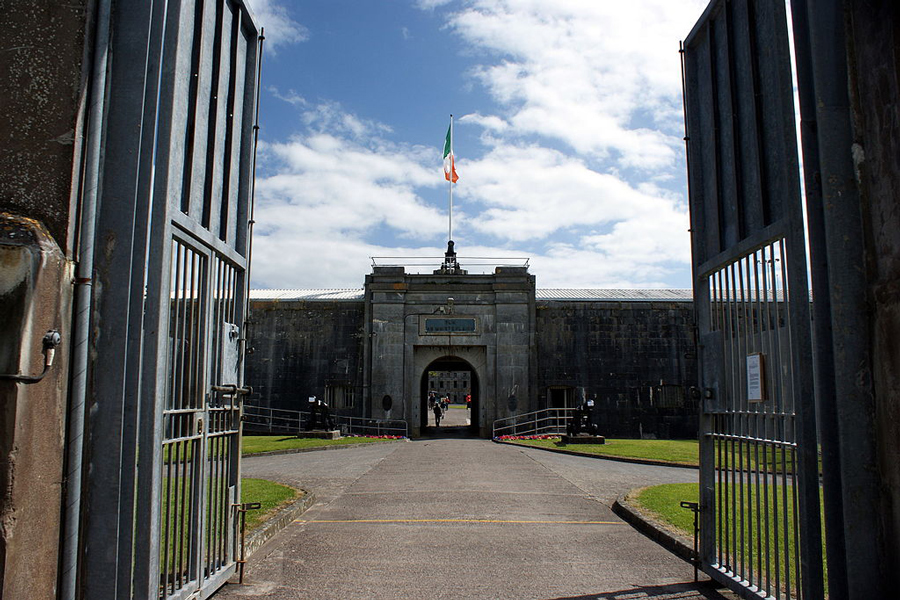 It became a prison and internment camp during the War of Independence and held members of the Irish Volunteers. On April 29th 1921 three men made a daring escape. Seán MacSwiney, Tom Malone and Con Twomey escaped the island and were picked up  by a boat by members of a Cork branch of the IRA based in Cobh. Richard Barrett was also held there but also managed to escape in November of 1921 along with Moss Twomey, Henry O’Mahoney, Tom Crofts, Bill Quirke, Dick Eddy and Paddy Buckley. 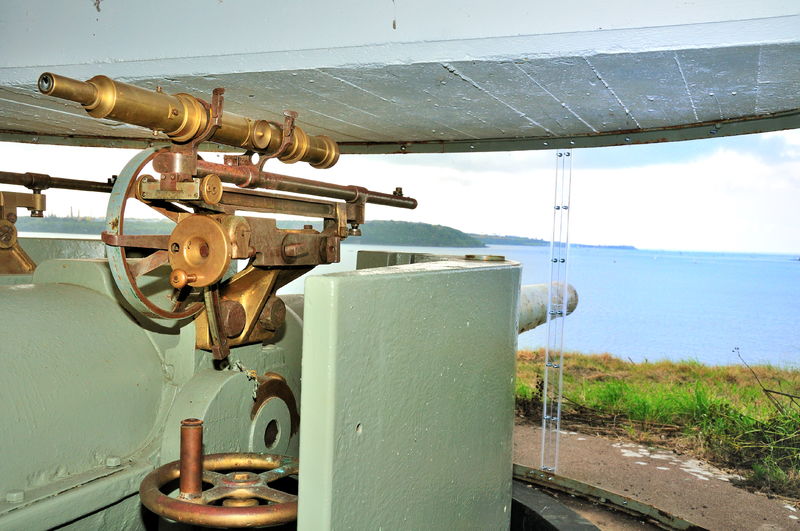 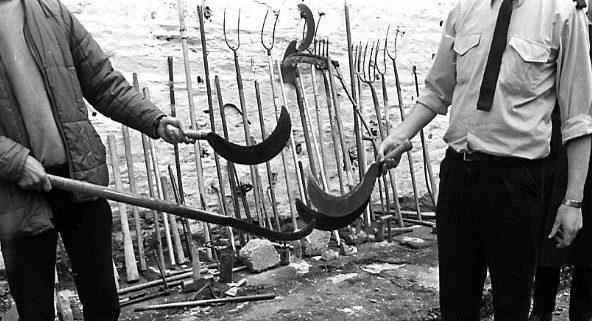 Weapons seized after the riot

The island would remain a military base and prison under Irish rule. And not one with an unblemished record. Perhaps the most well known incident to occur under this incarnation of the island was the riot of 1st September 1985.  Trouble broke out when the few officers on duty were quickly overpowered as Block A, one of the accommodation blocks, caught fire and was destroyed. Rioting prisoners armed themselves with slash-hooks and knives and took control of the pier. The Gardaí eventually were able to land in force and end the riot. The prison would finally closed its doors in 2004.

Following a €5.5 million upgrade and enhancement project, Spike Island reopened in June and is now an increasingly popular historical tourist attraction with tours departing from Cobh bringing tourists to explore the fort and its fascinating history.  If you’re down in Cork, or in Ireland for that matter, it’s well worth a visit.