A Spanish naval vessel is coming to Sligo for an historic event to honour the memory of the lost men of the Spanish Armada. As part of the upcoming Celtic Fringe Festival, the Spanish Navy ship Centinela will sail into Sligo Bay for the festival (23rd-25th September). 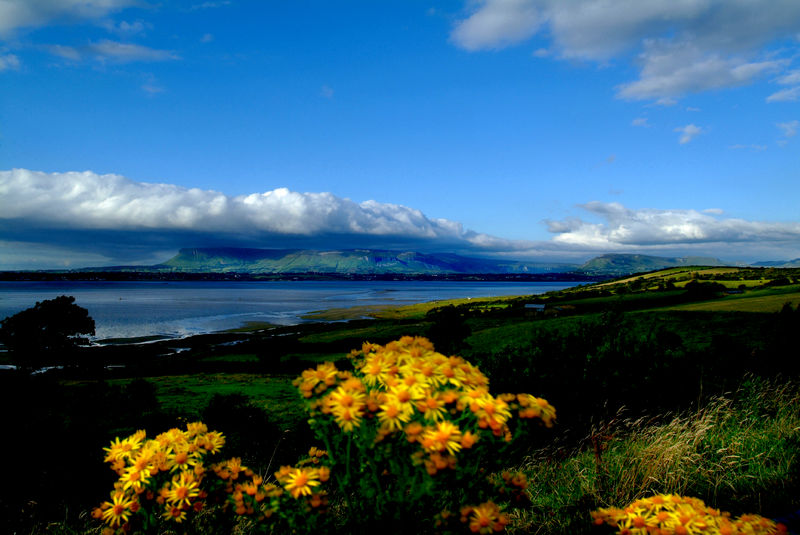 In August of 1588 a fleet of 130 ships, the Spanish Armada, sailed from A Coruña with plans to invade England. They were met with serious resistance and clashed with the English at the Battle of Gravelines. Defeated they were driven back to the North Sea. They attempted to return home but the wild storms strayed them from their course and they headed towards the west coast of Ireland.

At the mercy of the weather, 24 ships were wrecked on the rocky coastline and at least 5000 men perished and those that managed to reach the shore didn’t fare any better. A proclamation was issued that said harbouring the Spanish castaways was punishable by death. Men lucky enough to escape the waves were killed as soon as they landed ashore. 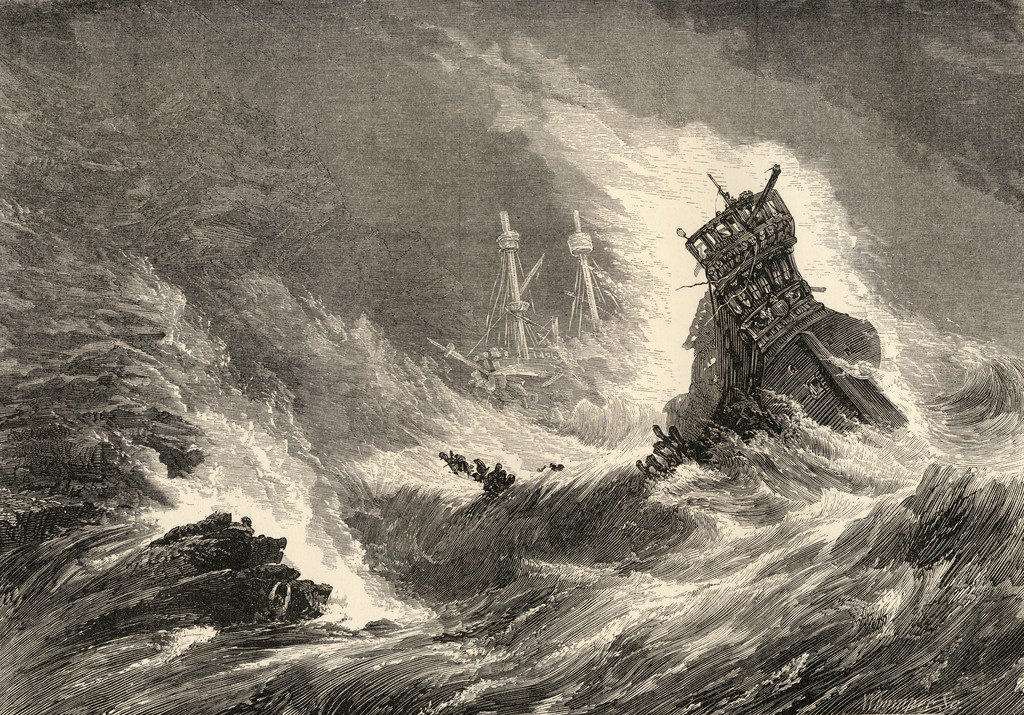 Three ships La Lavia, La Juliana and Santa Maria de Visón lost their battle with the stormy and wild Atlantic waves and wrecked at Streedagh Beach Co. Sligo taking with them over 1000 souls.

This year as part of the Celtic Fringe festival this historic event and the men who lost their lives will be remembered. The Spanish naval vessel OPV Centinela will be making a visit to Sligo and take the lead in a Parade of Sails to honour the 1,100 souls who lost their lives on the beach in 1588. 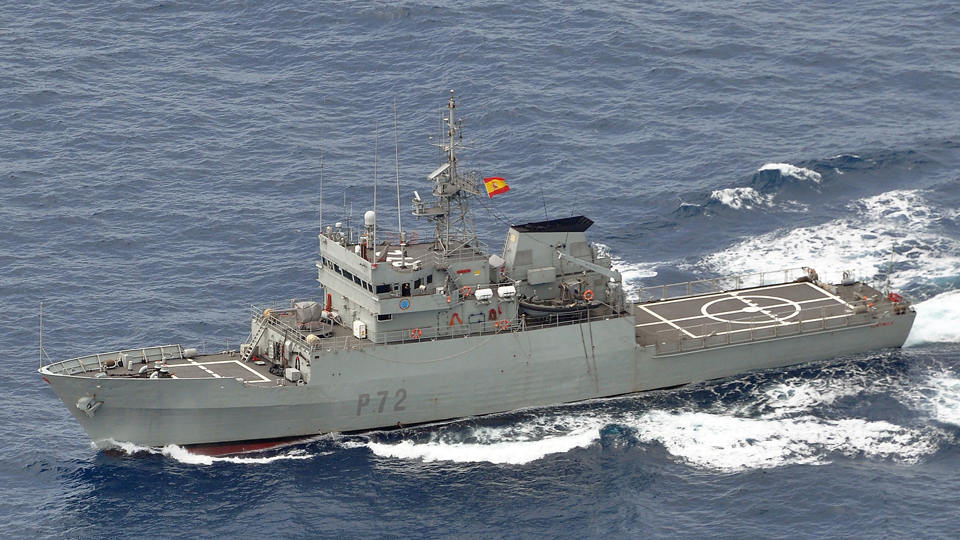 Centinela was launched in October 1990 and is part of the impressive fleet of 90 vessels of the Spanish Navy still known today as the Armada. The ship will be open to the public to visit all weekend

On Sunday 25th September OPV Centinela will lead the Parade of Sails at Streedagh beach and will be accompanied by a flotilla of local boats. Officials from the Spanish Embassy in Dublin will also be present to witness this historic event. There will also be wreath laying at the Armada monument and at the sites of the wrecks.
At Mullaghmore harbour all available boats will sail in crescent formation alongside the Centinela. The crescent formation is reminiscent of the formation the Spanish Armada would have used when attacking the English fleet in 1588.

Local boats are asked to join in this amazing maritime spectacular! If you’d like to take part you can register your boat here.

The four day festival will also feature a series of walks and talks about the history of the Armada as well as drama, music and family entertainment.

For more information check out: www.celticfringefest.com