Skerries RNLI launched in the early hours of Saturday morning 9th May after Dublin Coast Guard received a 999 call from two women and one man who had been cut off by the tide and were in the water. 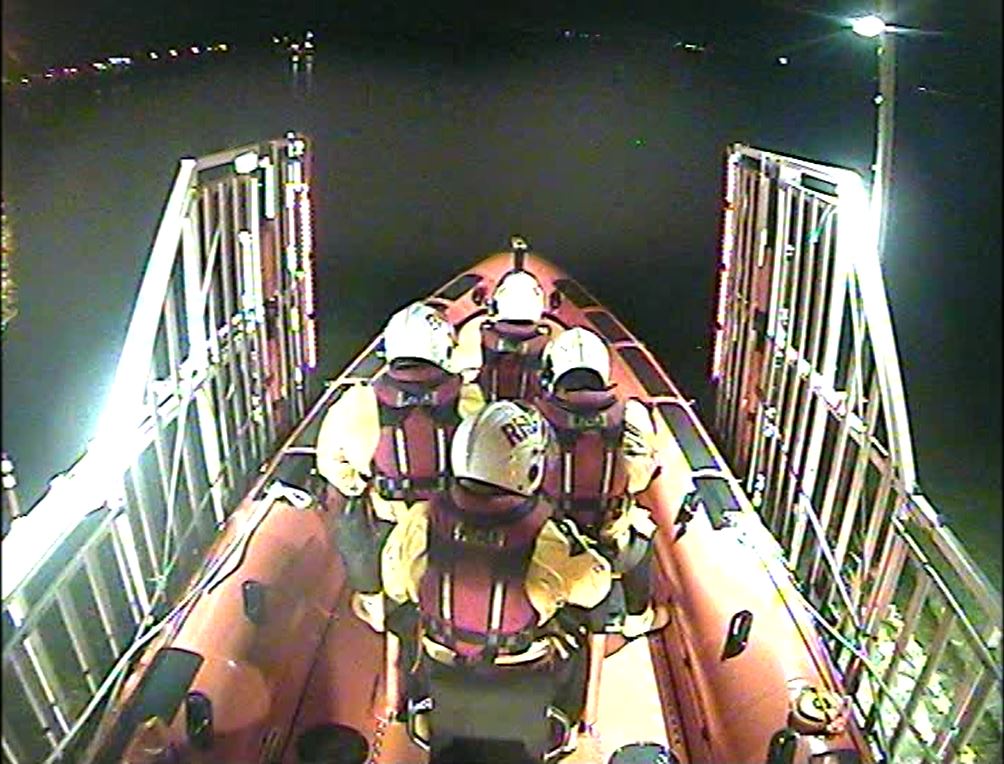 Shortly before 1am, the volunteer crew launched the Atlantic 85 inshore lifeboat Louis Simson. The casualties had given their position as south of Balbriggan harbour, so the lifeboat proceeded in that direction. The casualties were in constant contact with Dublin Coast Guard and informed them that they could see the lifeboat and gave approximate distance and directions.

Conditions at the time were calm with a force one south easterly wind.

Speaking about the call out, volunteer Lifeboat Press Officer for Skerries RNLI, Gerry Canning said: ‘Our volunteer crew remain on call 24/7 throughout the Coronavirus pandemic, and they showed again tonight that they are always ready to drop whatever they are doing and respond to any call for help.’