Five fisherman were rescued earlier this morning from a sinking trawler off Balbriggan. The vessel got into difficulty around 5am this morning and ran aground just south of Balbriggan harbour. 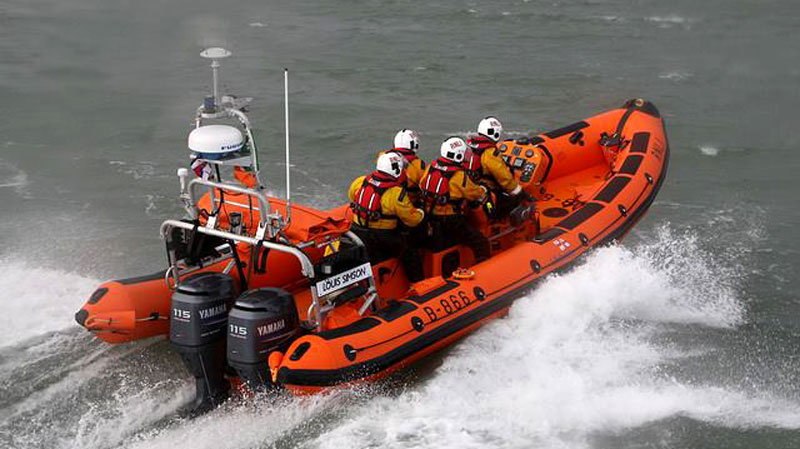 The Howth Skerries and Clogherhead RNLI along with the Coast Guard Rescue helicopter 116 were dispatched to the scene.

The Howth lifeboat managed to get alongside the vessel and all the crew were transferred over safely.


A Coast Guard spokesman said: “The crew, despite the ordeal, are reported to be in good spirits.”

Despite efforts of the rescue crews the trawler sank around 8am.