The Marine Institute has detected levels of naturally occurring compounds in shellfish that can cause illness in human consumers, and are warning people against recreational gathering of shellfish. Increased levels have been detected in recent weeks during routine nationwide shellfish monitoring programme along South West and West coasts. 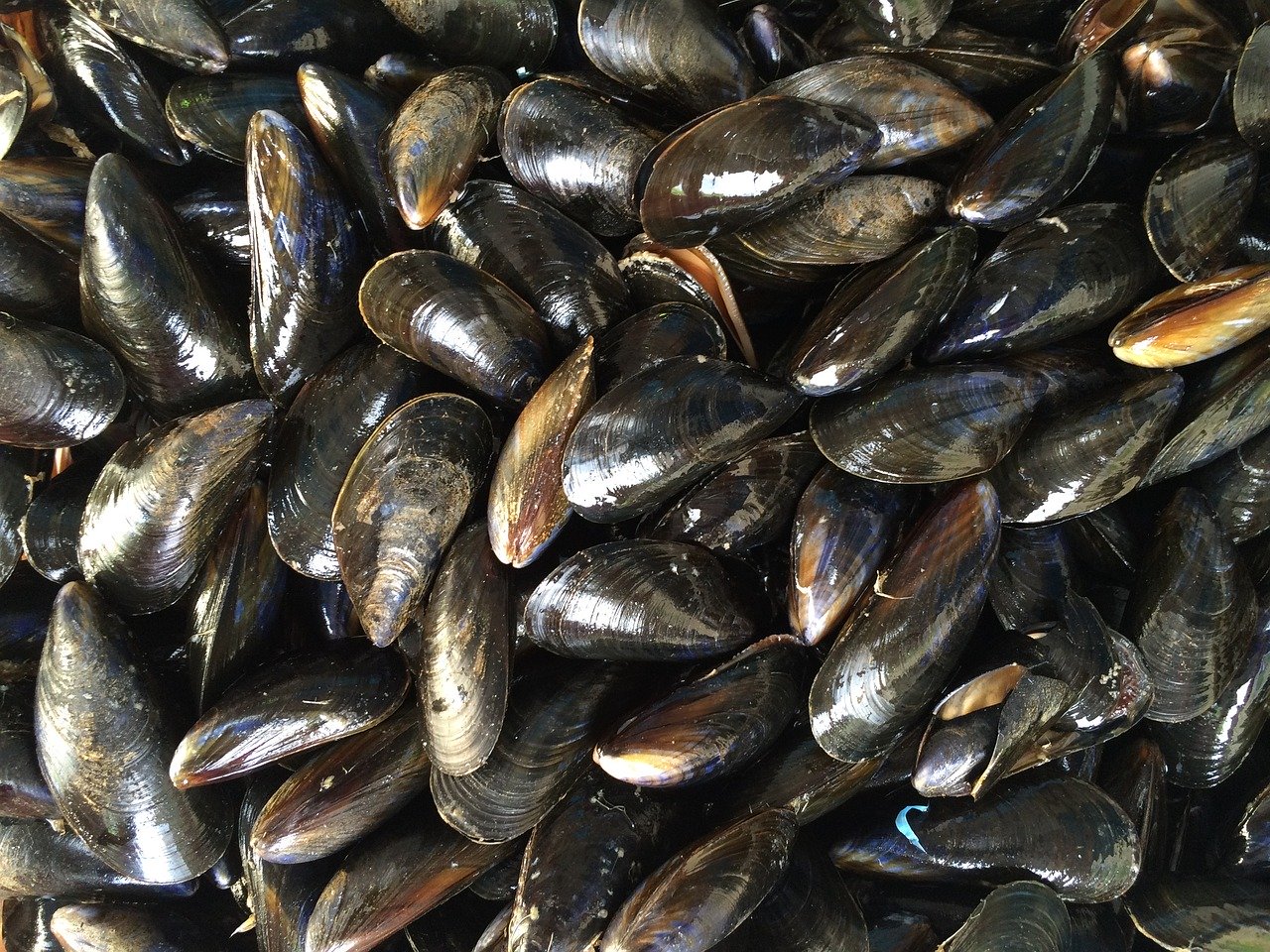 The occurrence of these compounds is common at this time of the year and are due to microscopic phytoplankton species, common in our coastal waters during summer. Toxins they produce can accumulate in filter feeding shellfish and can make people ill, even if the shellfish is cooked. These summer blooms occur naturally in response to longer day length and warmer temperatures. Similar to previous years, the problem has resulted in the temporary closure of certain commercial shellfish production areas issued by the Institute, who jointly manage the monitoring programme with the Food Safety Authority of Ireland and the Sea Fishery Protection Authority.

The toxins detected at the present time are high levels of Diarrheic shellfish poisoning (DSP) which can result in a temporary gastroenteritis-like illness and a less common Paralytic Shellfish Poisoning (PSP), which can result in serious illness. All commercial harvesting in affected areas is effectively controlled and has ceased, and alternative safe product from other parts of the country is available through approved suppliers to retailers and restaurants.

“In Ireland we operate a world class shellfish safety programme to ensure food safety prior to harvesting. This sophisticated monitoring programme is designed to protect the consumer and ensure the highest quality of Irish shellfish on international and home markets,” said Dave Clarke, manager of the Marine Institute’s Shellfish Safety programme. ‘This summer, so far, has seen high levels of toxic phytoplankton and toxins in shellfish requiring temporary closures until the problem abates. It is stressed, however, that these only affect shellfish. Swimming and other coastal recreations are not affected. We would strongly advise the public to avoid picking their own shellfish along the shoreline, and to only source shellfish from an approved retail establishment.”

As people are beginning to go back to the coast for recreation in coming weeks, the risk of public harvesting of shellfish such as mussels, clams, cockles or oysters for their own consumption will increase. This is, however, not advised and only shellfish obtained through approved retailers should be consumed. The Marine Institute’s website indicates up to date information on affected areas, based on weekly testing in all shellfish producing bays in the country.

Wonderfully wild down the beach earlier! #waves #b

Lovely wild waves down the beach this morning #bra

Lots of lovely shells washed up on the beach after 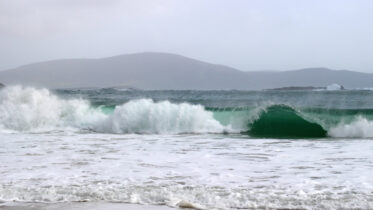 Latest research has shown that the impacts of climate change are already evident in Irish marine waters, with the patterns of harmful…

We use cookies on our website to give you the most relevant experience by remembering your preferences and repeat visits. By clicking “Accept”, you consent to the use of ALL the cookies.
Cookie settingsACCEPT
Manage consent