If you’ve seen the incredible Blue Planet series, or indeed any of David Attenborough’s vast collection of documentaries, you’re probably already familiar with Doug Allan’s work though you may not know it.

For several decades journeying with Attenborough to some of the wildest places on the planet, Doug Allan has been the man behind the camera, capturing the mind-blowing images of our natural world that elevates so many of these exceptional and universally-acclaimed documentaries.

And so you can only imagine the fascinating stories he’ll have to share at the Atlantic Theatre at SeaFest next weekend in Galway and this is your opportunity to go to one of his talks which are free to attend. 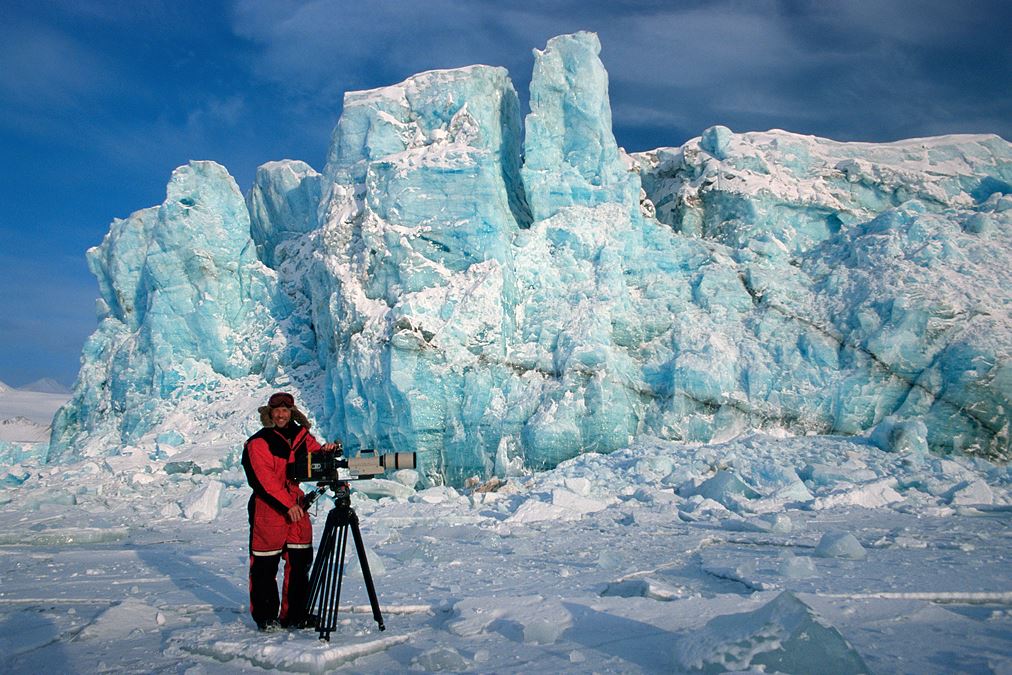 Doug Allan has worked in the most extreme of locations 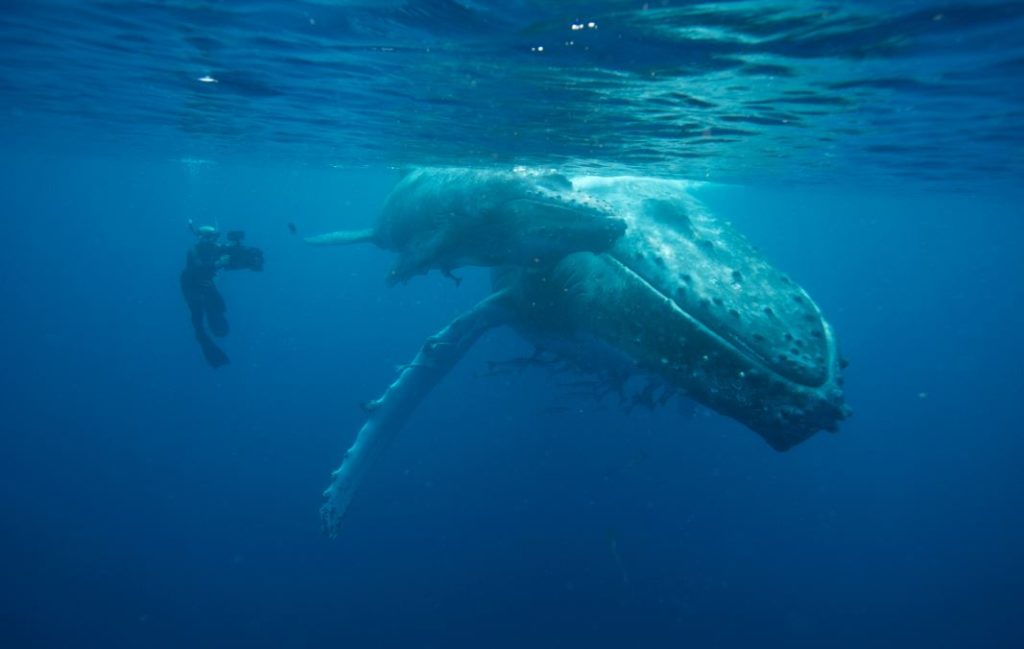 SeaFest, which kicks of next weekend in Galway (29th June to 1st July) is one of Europe’s and most spectacular maritime festival and every year grows in both attendance and range of events and activities to engage visitors.

This year’s festival sees the addition of the ‘Atlantic Theatre‘ – a unique cinematic experience showcasing some of the best Atlantic Ocean-inspired film and filmmakers. It will take place over three days and there will be film screenings and interactive experiences as well as engaging talks.

It’s at the Atlantic Theatre that you can sit in on one of Doug Allan’s talks. 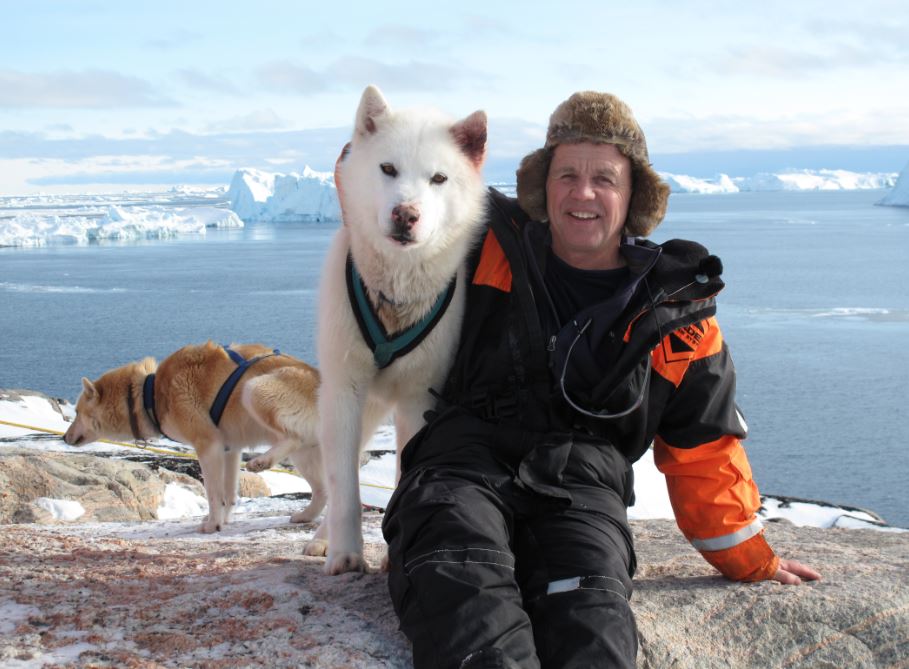 The talks from the award-winning wildlife cameraman will certainly be one of the highlights at this year’s festival and you can check out the times he talking below.

So if you’re in Galway next weekend for SeaFest (and you really should be), make sure to check out the Doug Allan at the Atlantic Theatre for an engaging insiders take on the natural world.

Coast Monkey is proud to say we’re helping to promote SeaFest and this article is a part of that effort.