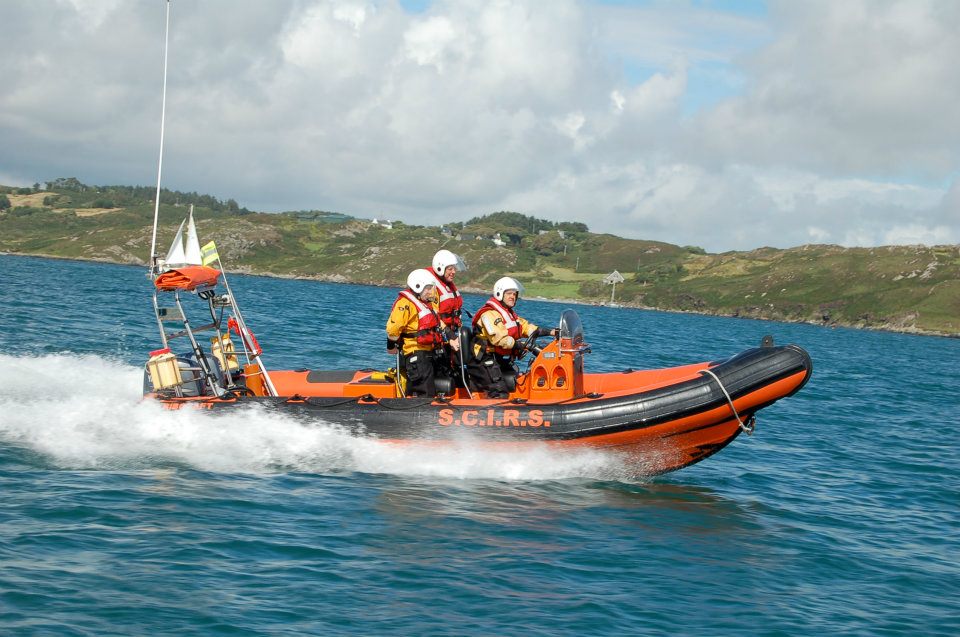 Schull Community Inshore Rescue Service first started operations in 2005. It became fully accredited in 2008 as part of the Community Rescue Boats Ireland, a nationwide group of independent voluntary rescue boats which are trained and administered by Irish Water Safety.

For years they’ve been going strong on the generosity of local people and fundraisers that have kept the lifeboat service afloat. Over the years SCIRS has worked in close co-operation with other Search & Rescue units including the Irish Naval Service, Irish Coast Guard, RNLI, An Garda Síochána and Irish Coast Guard Rescue Helicopter Service


It has now been announced that after two years of negotiations SCIRS will assimilate into the Irish Coast Guard. Schull Community Inshore Rescue Service will soon officially become ‘Schull Coast Guard’.