Sally the loggerhead turtle – that has been recovering in Oceanworld Aquarium for the last few months – is finally all better and ready to head home. 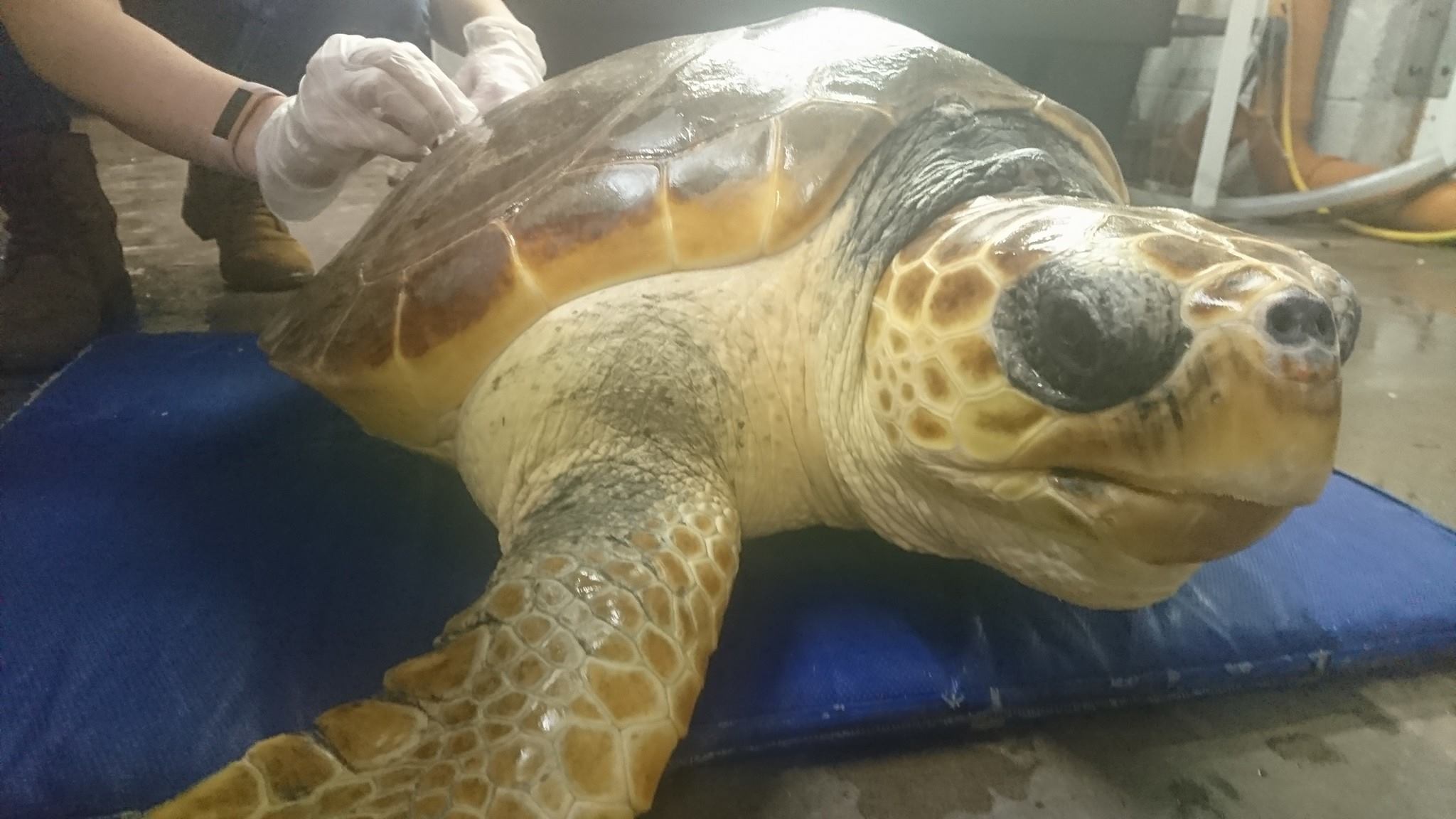 Happy and healthy! All better and ready to head home (Credit Oceanworld Aquarium)

Sally was rescued by divers from Tralee Bay earlier this year. She was found floundering in the bay after being attacked by a shark which left her missing a front flipper. She also had damage to her shell and eye.

The divers handed her over to Oceanworld Aquarium in Dingle where they looked after her and nursed the injured turtle back to health. Happily she has made a fantastic recovery and is all set to head off back home.


She’ll be hitching a ride with the Irish Naval Service back to warm Spanish waters where she’ll hopefully live a long and happy life!

Although turtles like Sally usually inhabit more tropical climates there are several types that visit Irish waters in the warmer months to snack on tasty jellyfish. Sometimes they get into difficulty and have to be rescued. Last year another loggerhead named Eva was rescued and taken into the care of Galway Atlantaquaria. She was rehabilitated and also hitched a ride home with the Irish Naval Sevice on the LÉ Samuel Beckett back to the Mediterranean.