The all clear has been given to Irish Coast Guard helicopters following a call by their manufacturer Sikorsky for immediate safety checks. 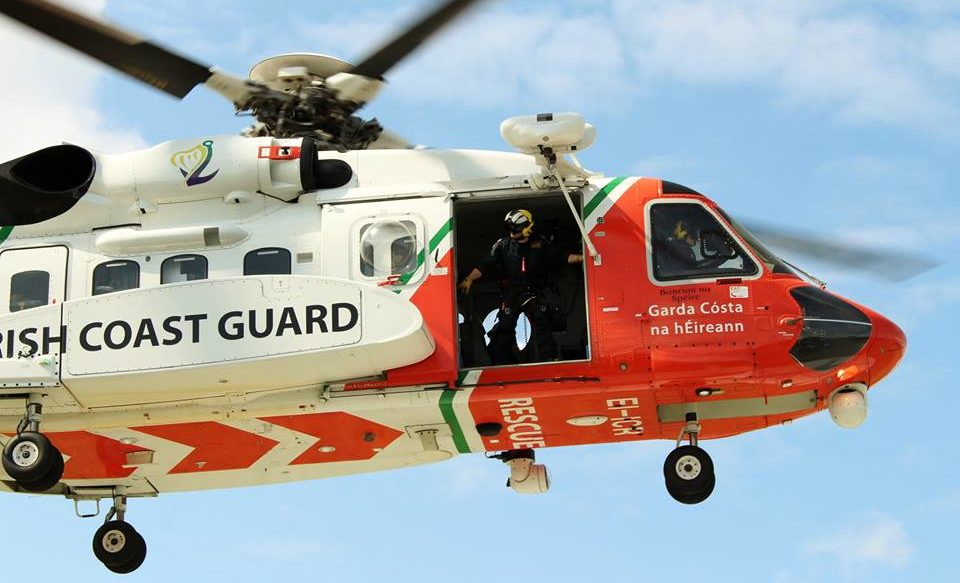 Concerns were raised after an incident on a North Sea platform involving one of their S92 helicopters, the same model used by the Irish Coast Guard.

On December 28, an S92 was landing on the West Franklin oil rig in the North Sea when it left significant gouge marks on the deck.

The manufacturer Sikorsky issued an immediate call for safety check on all S92 aircraft worldwide.


The Irish Coast Guard has now said technical and safety tests have been carried out and all helicopters were operational again.