Lots of naval activity on the quays this week with three foreign naval ships visiting the capital. 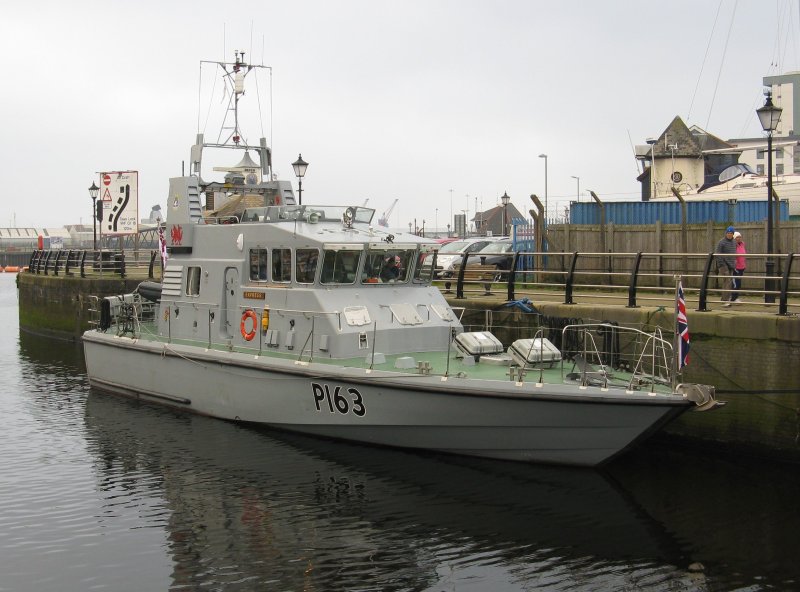 On Tuesday morning two Royal Navy patrol and training vessels will be visiting. HMS Dasher and HMS Express are both Archer class patrol vessels and the Royal Naval fleet has 16 such vessels. Both ships will be berthed till Thursday at Sir John Rogerson Quay. 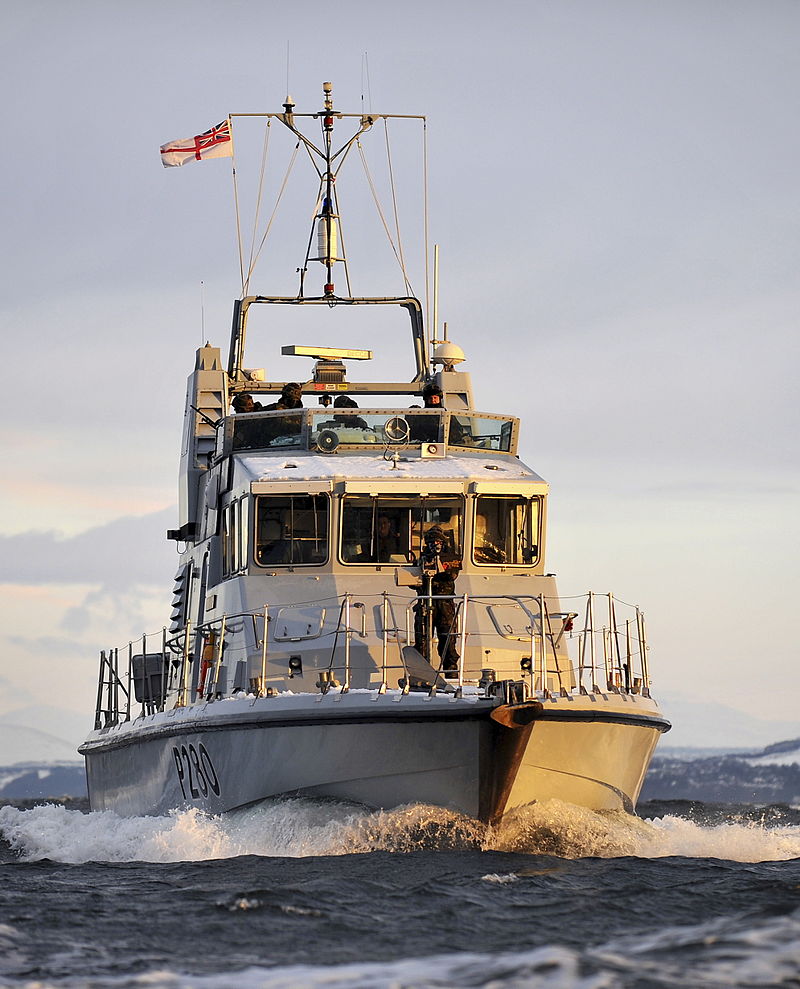 On Thursday the patrol ships will be joined on the quays by the oldest boat in the French Navy. The Mutin is a French Naval cutter that was launched in 1927 and is used as a training vessel. 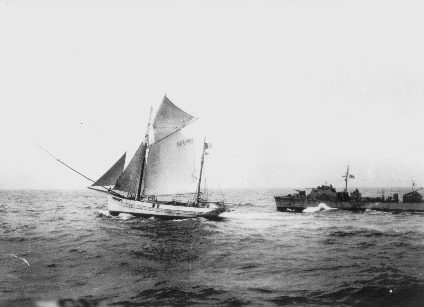 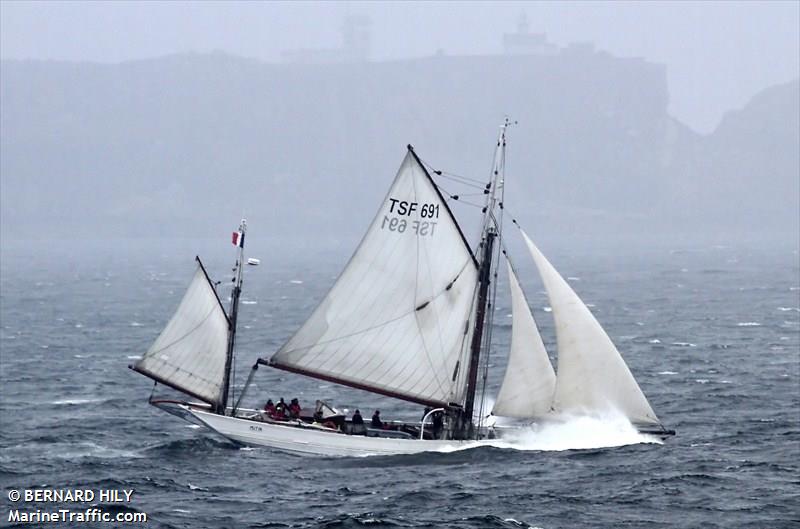 During the Second World War it was requisitioned by the British Special Operations Executive and used in undercover missions to infiltrate and extract British agents, pilots and resistance fighters.