The coastal village of Rosses Point, Co. Sligo is the perfect setting for the second annual Maritime Heritage Weekend 2017. Famed for gorgeous island views and blue flag beaches, the area is steeped in maritime heritage and tradition.

Over the weekend of 20th – 22nd October, all this will be brought to life with a series of talks and lectures from sailors, explorers and historians in the atmospheric setting of Harry’s Bar, amidst a huge collection of maritime memorabilia and photographs which has been recorded in a Heritage Council audit of Maritime collections. 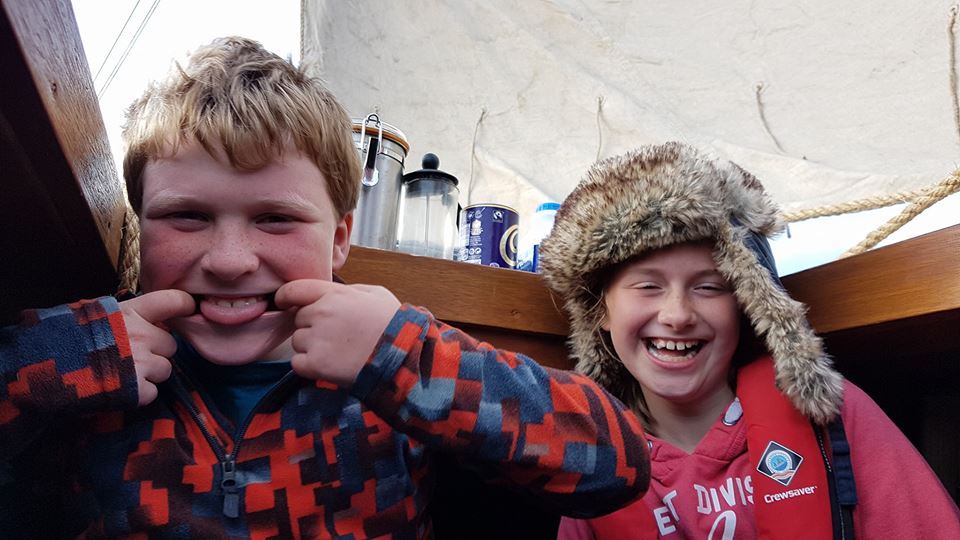 Keynote speaker for the weekend is Hayley Vincent-Cropp who was drawn to the incredible story of her Great-Grandfather John Vincent, and his role in the last great adventure of the Heroic Age of Exploration: The Imperial Trans-Antarctic Expedition,1914-17. Vincent was one of four men of the expedition not recommended for the polar medal by Shackleton. Hayley’s talk addresses some of the untruths surrounding a legendary expedition and affords four forgotten crew deserved recognition.

The ever entertaining and elucidating Eugene Furlong will talk about Astronomy, ‘the oldest of all the sciences’, examining the mythology of the night sky, how early man used the stars to make life enhancing predictions, how early travellers on land and sea used stars to guide their journey and how celestial navigation is still an important part of today’s navigator formal training. Astronomy is a hugely popular subject – (Ireland has the world’s largest astronomy club) and Eugene’s talk is not to be missed.


Séimidh Ó Dubhthaigh is a Donegal historian who specialises in genealogical & family history research. He is a member of the Heritage in Schools panel. Through Dúchas Thír Chonaill (Donegal Heritage), based in Carrickfinn, West Donegal, Séimidh provides ancestral and local heritage trails along the Wild Atlantic Way. At this year’s event, he will convey the tragic story of the 19 young Donegal men were killed by a sea mine on Ballymanus beach near Mullaghduf in 1943. This was despite the local police chief’s foreknowledge the bomb had been drifting off-shore for up to three hours prior to the disaster. The ‘Ballymanus Disaster’ was the second greatest loss of human life in the Free State during World War II. 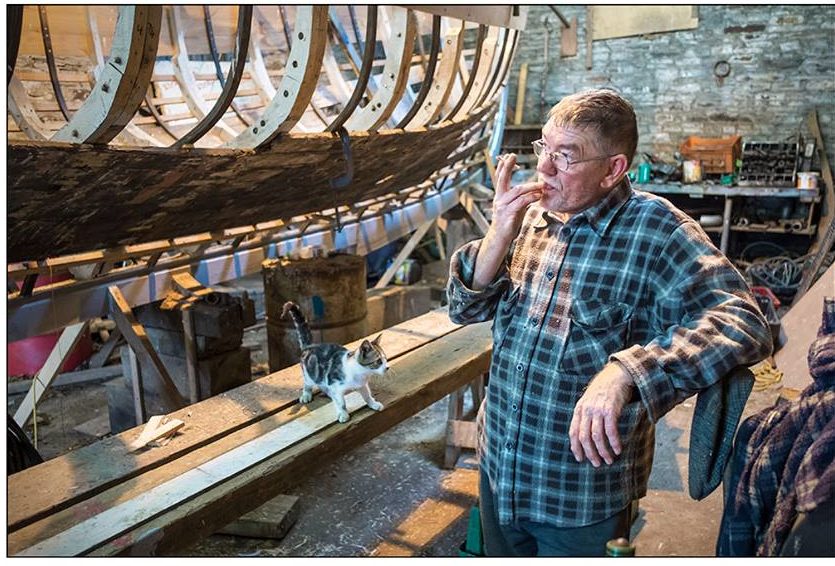 Dr. Jim McAdam, Queens University of Belfast will speak about Conor O’Brien, 1880-1952, the Saoirse and the Ilen. Mountaineer, patriot, architect and author, O’Brien was a pioneer of international ocean sailing. His voyage from 1923 to 1925 navigating south of the great headlands of Good Hope and Cape Horn in the 42ft ketch Saoirse, set new standards of seagoing competence for amateur sailors. He was the first to sail a small boat around the world carrying the tricolour. He smuggled guns for the 1916 Easter Rising in the Kelpie and was decorated in the British Navy in World War 2. He delivered the Ilen to the Falkland Islands which is now being expertly restored in Hegarty’s boatyard, Skibbereen.

Tracey Moberly will be talking about historical female figures involved in piracy and the popularity of nautical style in mainstream fashion through the decades. Tracey is a well-known artist, author & activist. Her work is multi-disciplinary, cross platform and socio-political. She lectures in both the arts and politics. She is an Associate Lecturer at University of the Arts London, which includes Chelsea, Camberwell, St. Martin’s and the London College of Fashion. Tracey was selected as Artist in Residence for the expedition to the Pole of Inaccessibility. As an obsessive archivist and documenter, this Arctic Expedition, focusing on Climate Change appealed greatly to her. When asked to work on findings in the Polar Regions, she ‘enthusiastically jumped at the chance, knowing this opportunity would probably never reveal itself to me again’. Tracey works in the UK and around the world, often with people and communities disaffected through conflict or by nature. 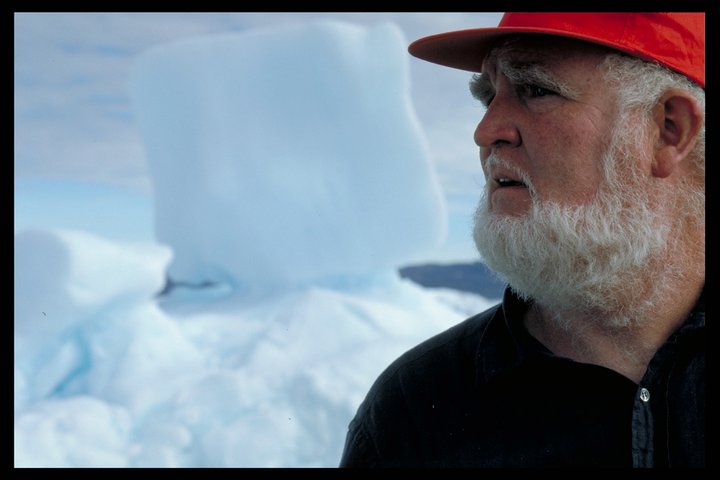 Jarlath Cunnane, holder of a prestigious Blue Water Medal, an honour awarded annually by the Cruising Club of America for a remarkable sailing feat, makes a very welcome return to this year’s event with an illustrated talk on his sailing expeditions including Northabout on Franklin’s trail, Eastabout over the roof of Russia and South Arís, retracing the James Caird crossing of the Southern Ocean.

Talks commence on Friday 20th, October at 9.00pm-12.00am with Hayley Vincent Cropp’s ‘Shackleton’s Forgotten Crew – Men Denied the Polar Medal’ and Eugene Furlong’s ‘Looking at The Night Sky’. On Saturday 21st, October 9.00pm-12.00am, Séimidh Ó Dubhthaigh will speak about the ‘The Ballymanus Mine Disaster’ and Dr. Jim McAdam about ‘Conor O’Brien, The Saoirse And the Ilen. Sunday afternoon, 1.00pm – 4.00pm, the final talks by Tracey Moberly on ‘Cutlasses – A History of Female Pirates and Nautical Fashions’ and Jarlath Cunnane’s ‘Bound for Blue Water – Sailing the Northwest Passage, Over the Roof of Russia And South Arís’.

Afternoon/evening Tickets are €10 and will be available at the door or from Harry’s Bar, Rosses Point.