This World Heritage Day the RNLI is reflecting on some of the historic milestones in lifesaving technology from the charity’s nearly 200 years of history.

Funded by voluntary donations, the RNLI is the charity that saves lives at sea across the UK and Ireland and relies on thousands of dedicated volunteers to crew its lifeboats. Since being established in 1824, the charity has continued to innovate and develop breakthrough technology for saving lives. 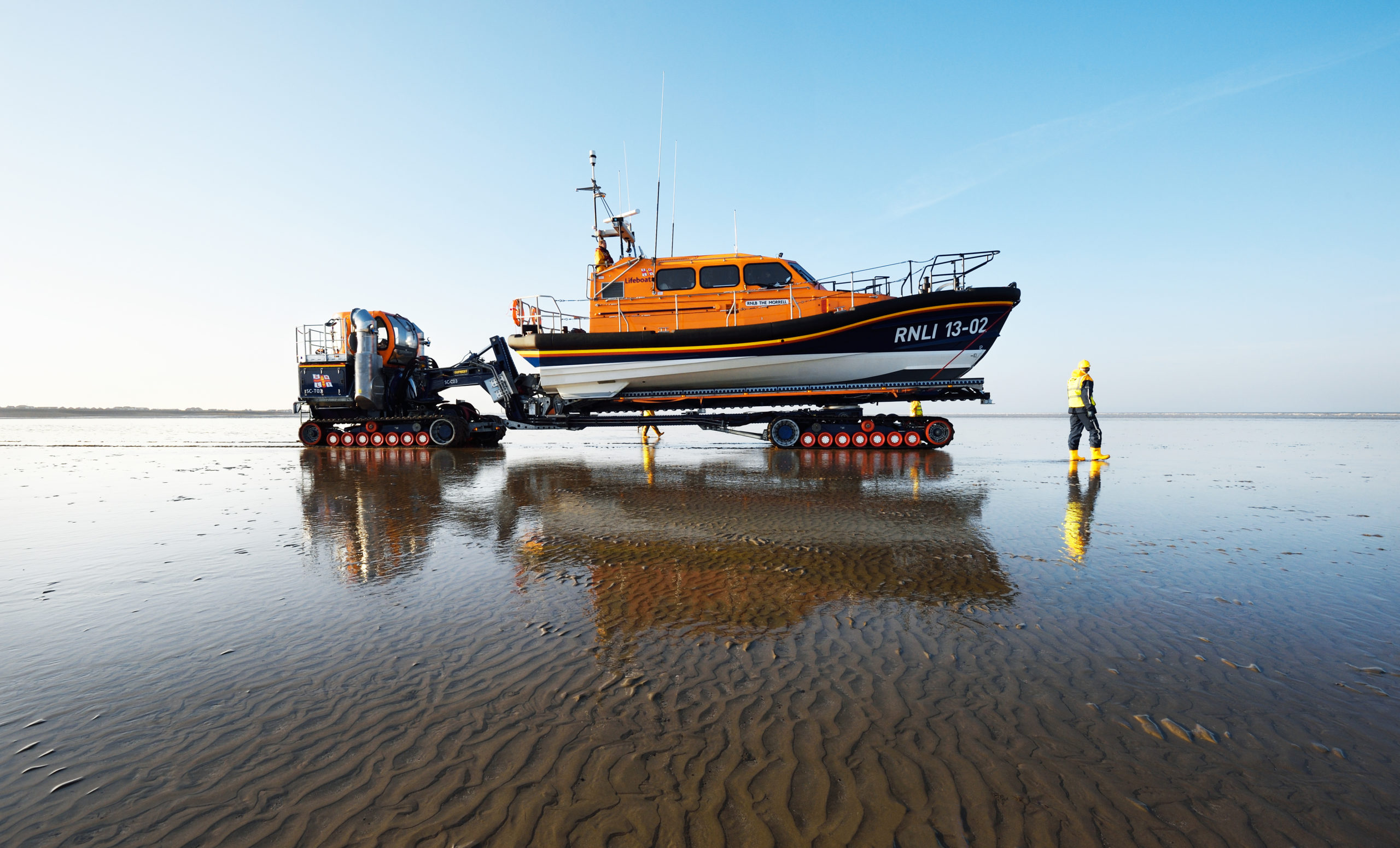 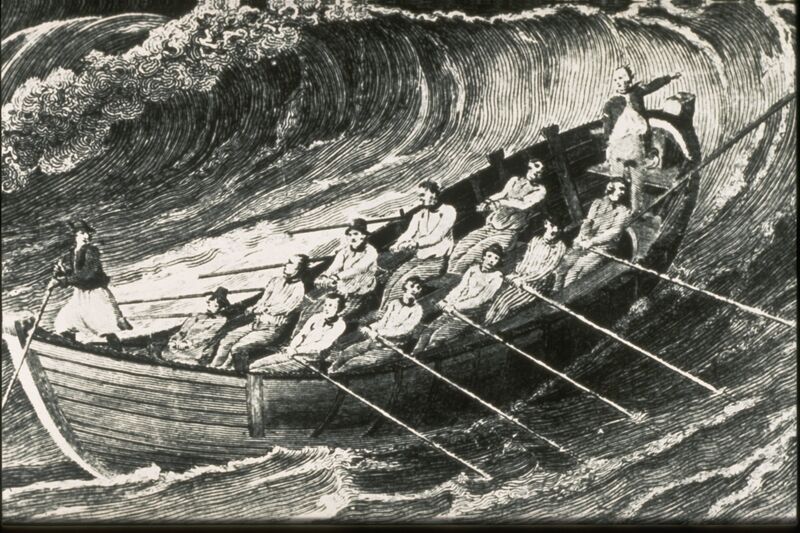 In 1790, 230 years ago, and prior to the RNLI being officially formed, the first purpose-built lifeboat was stationed at South Shields. Boatbuilder, the late Henry Greathead is credited with building the first practical lifeboat which would be rowed out to those in distress at sea. In total, Greathead built a total of 31 lifeboats which were stationed at a number of locations around the UK. In stark contrast, today’s lifeboat crews are equipped with vessels like the state-of-the-art Shannon class. With the latest technology onboard, Shannon class lifeboats are self-righting, fitted with electronic navigation systems and the latest safety equipment.

In 1890, 130 years ago, the first steam-powered lifeboat entered service. These lifeboats were capable of 8 knots, which was a major development at the time and saved the crews the huge exertion of having to row to those in distress. In comparison, though, RNLI lifeboats today can travel three times faster, at 25 knots, meaning the charity’s crews can reach people in danger in the water faster than ever.

Having steam-powered lifeboats was a great development, but the way in which lifeboats were launched was still rather dated. With communities rallying together to help launch the lifeboats, horses were still being used to pull lifeboats long distances through towns and countryside to get to a suitable launch site. 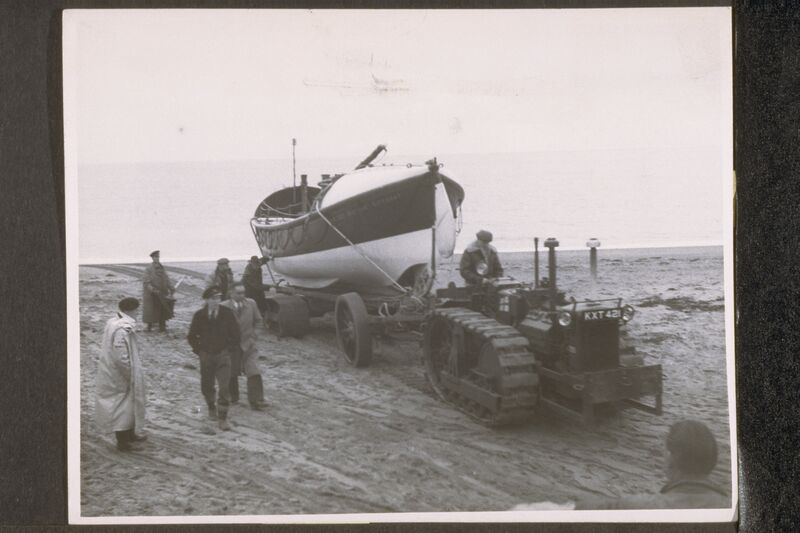 In 1920, 100 years ago, the first tractor launch trials took place. Trials were carried out at low water at Hoylake meaning the tractor had to travel for a full two miles to the water’s edge over a mixture of sand and mud. Thankfully, the trials proved successful and tractors were soon introduced. One hundred years on, current lifeboats launch via a variety of methods from laying afloat, slipways and the modern-day version of a tractor.

Ed Davies, RNLI Senior Naval Architect said: ‘Looking back, technology and capability of our lifeboats and launch systems really have come a long way. When designing new equipment, it has to be fit for purpose and be able to protect our volunteers in the most awful weather and dangerous conditions. We continuously look at new innovative ways to save lives at sea from the smallest piece of equipment to the bigger lifeboats. This work and development is only possible thanks to the generous supporters who donate to this lifesaving charity.’