In honour on the crew and to commemorate the tragic event, a new plaque has been added to the Pole Sea Memorial in Skerries, County Dublin.

Today marks the 2nd anniversary of the loss of Captain Dara Fitzpatrick, Captain Mark Duffy, Winchman Paul Ormsby & Winchman Ciaran Smith when Coast Guard Helicopter Rescue 116 crashed off the coast of Mayo while on a mission over the Atlantic. 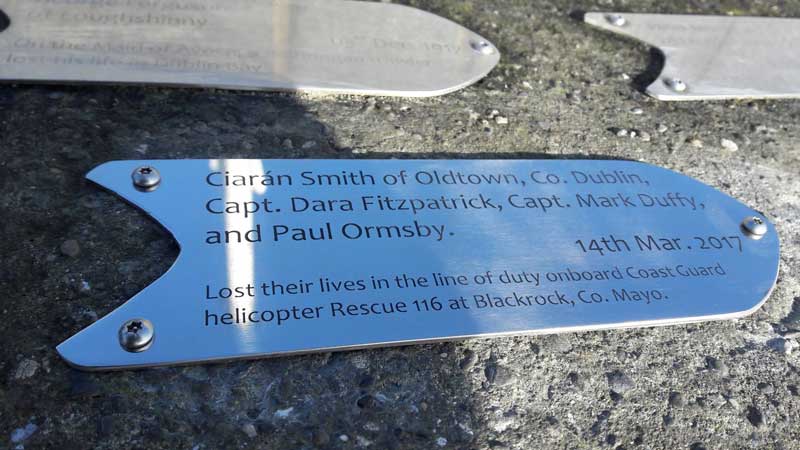 The Pole Sea Memorial is inscribed with the names of people and ships lost at sea and includes fishermen, U-boats, sailors, swimmers, rescuers and wartime maritime casualties from 12 nations and dates back over 250 years. A plaque commemorating the crew of Rescue 116, who lost their lives in a rescue operation in 2017, has now been added to the memorial. 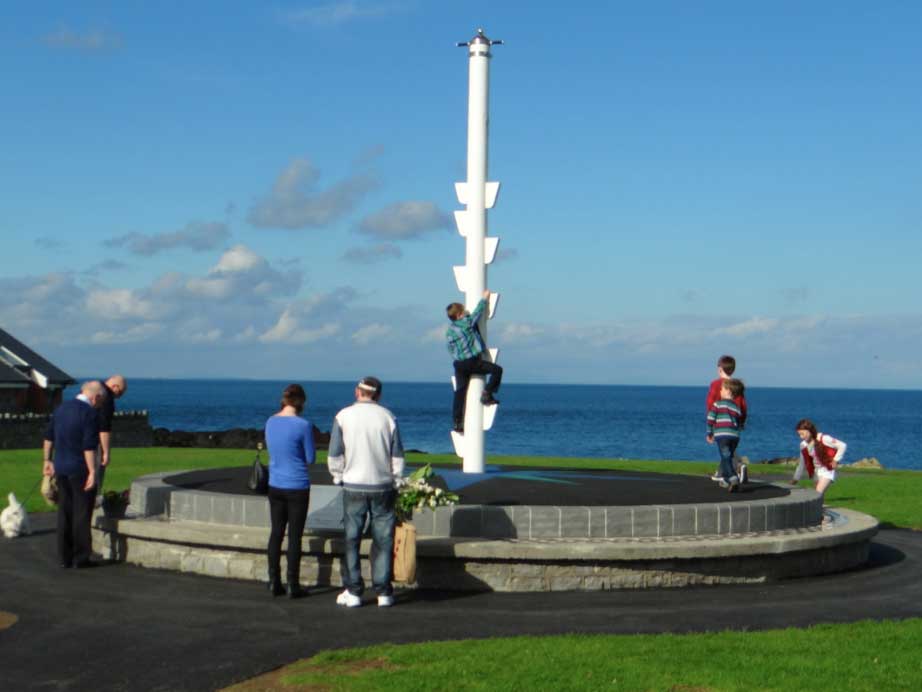 A fitting memorial The sea pole had been used by the Coast Guard as a viewing platform and was part of key life-saving equipment to help rescue people from stricken ships. (Credit Shane Holland)

The memorial was initiated in 2011 as a response to the loss of Ronan Browne and David Gilsenan off Skerries. The idea was to renovate the old Coast Guard Sea rescue pole in Skerries as the centrepiece of the bandstand and set modular stainless steel plates to commemorate sea losses in the area of local people lost in any sea incident or anybody lost in the sea off Skerries. 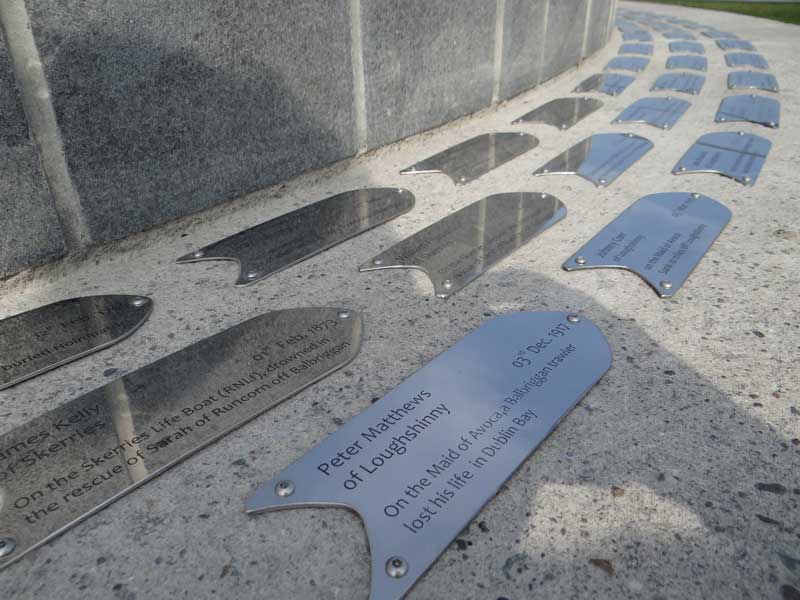 The Pole Sea Memorial is inscribed with the names of people and ships lost at sea over the last 250 years. (Credit Shane Holland)

The project was adopted by the local community and supported by Fingal County Council. Work was completed in 2013 and it was launched by President Higgins in September 2013. 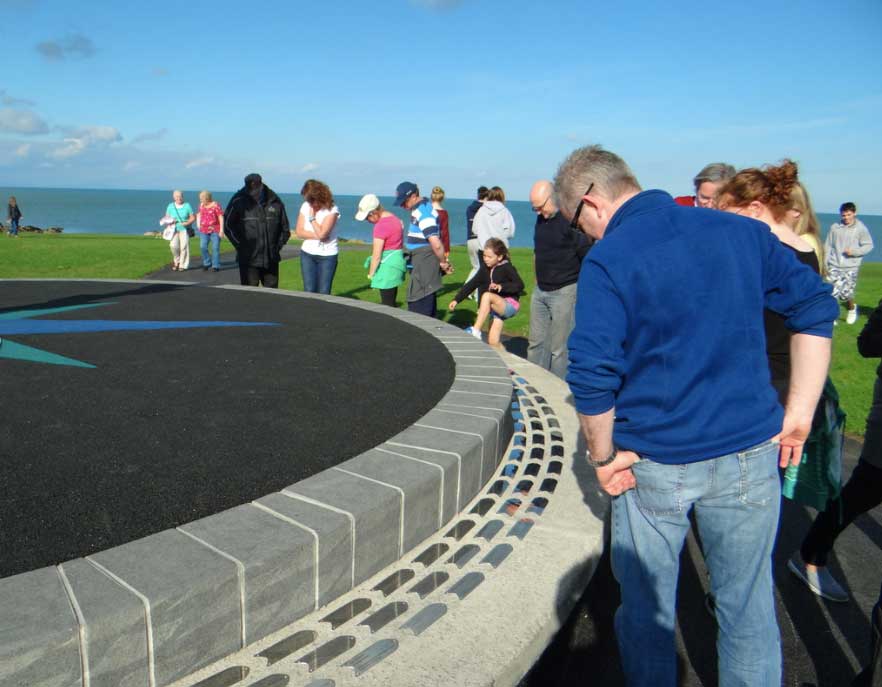 Shane Holland of Skerries, who was involved with the design of the memorial and the new plaque said: ”The importance of Rescue 116 to the sea community is huge. It provides cover and security for all of us on the east coast. The tragic loss of the crew was felt by the local community both in Mayo but primarily the families and the Coast Guard who have to come to terms with this desperate loss. We wish to create a space for the families of the crew to come to and also the public to come and remember their loss and sacrifice.”

“We thank the local man Alan Newman in Oldtown who linked with Ciaran Smith’s family and support from Cllrs Cathal Boland, Brian Dennehy, David O’Connor, Aisling O Connor of Fingal Parks department and Ned Karr of Shane Holland Design who made the engravings, TD Brendan Ryan and Karl Duff who all helped it along the way.”