Want to guarantee the very freshest fish for your plate? More and more the supermarkets are doing a good job of it, the latest stock laid out on trays of ice, little chalk boards with name, weights and price, sometimes even a fishmonger manning the stall. That’s all great for the consumer and making informed choices.

But when you want the freshest fish, and I mean straight out of the sea fresh, you really have to head down to the harbour for that. And in Dun Laoghaire that means only one place: The Quay Fish Shop. 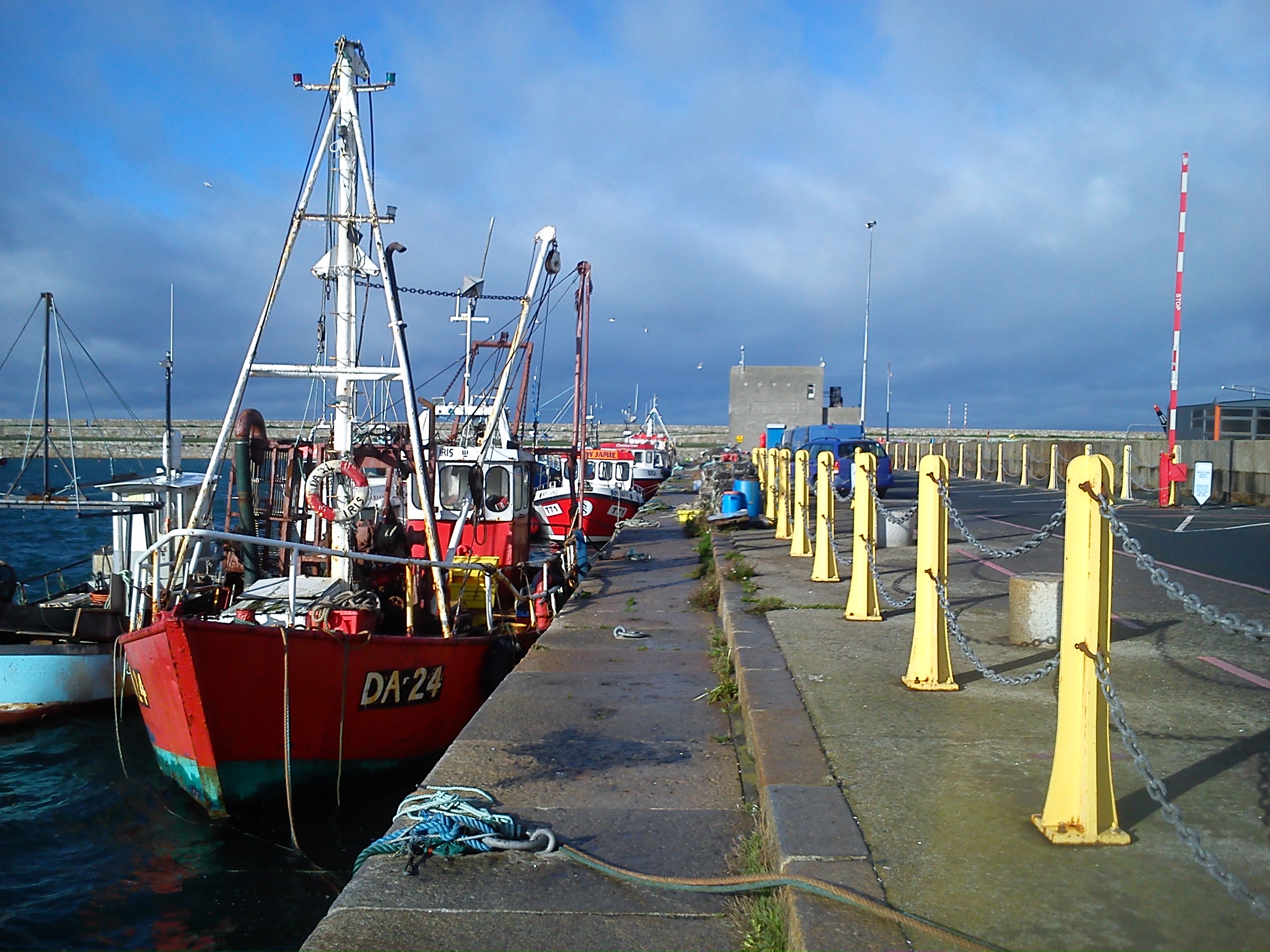 The Quay Fish shop is a bit of a local treasure in Dun Laoghaire.  Located right on the waters edge in what looks like a hastily built World War 2 bunker, the fish shop has been supplying those in the know with great seafood for decades. 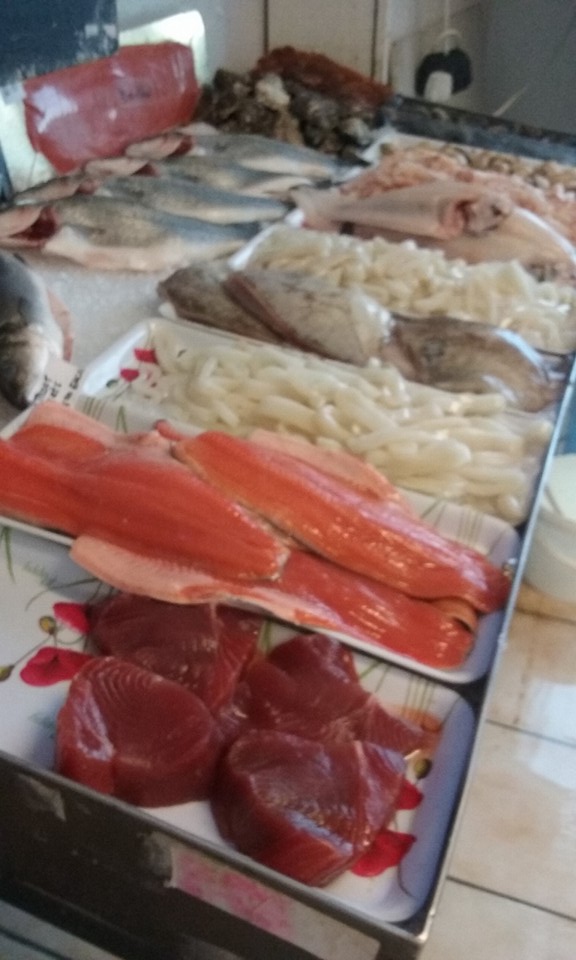 Their range is typically extensive: Lemon Sole, Cod’s Roe, Gurnard, Scallops, Large Sea Bass Fillets, Large Whiting, Squid, Monkfish. But in a testament to freshness, they only have what was caught that day. A good sign! 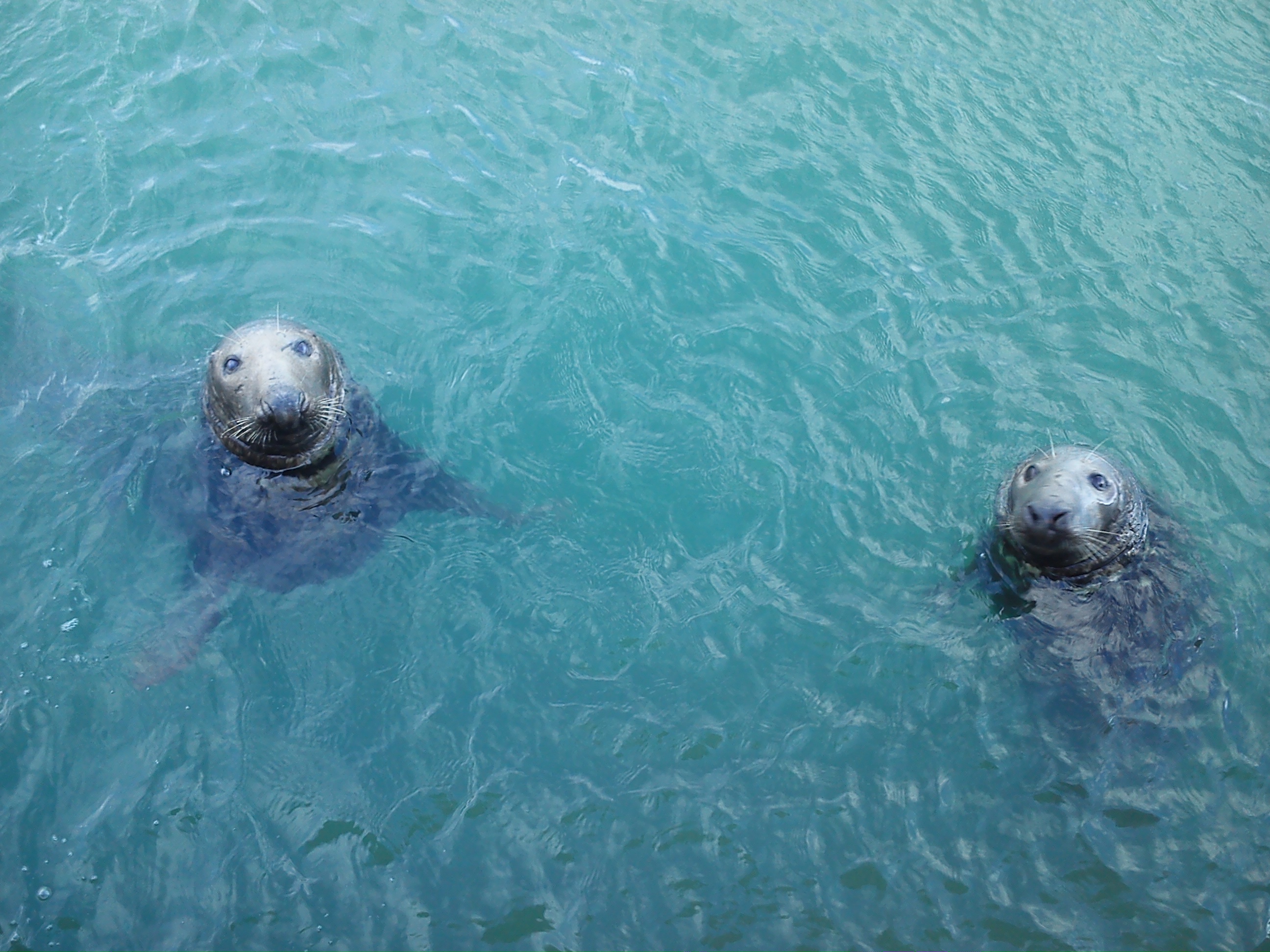 But this is no place you’re likely to stumble upon when out shopping. Given its location off the beaten track, it remains a place frequented mainly by locals in the know and the clever seals that have made this part of the harbour their home.

At Coast Monkey our mission is to share the best of the coast and in our opinion the Quay Fish Shop sits comfortably within that remit. That’s why we wrote this article, and that’s why we want to share it with you.

So, how to find it?  Well it’s pretty easy really once you’re in Dun Laoghaire. We’ve pinned it on the map above. It’s on the way to the West Pier, the small pier at Coal Harbour/Traders Wharf is your destination.  If you can’t find it, just ask a local. Enjoy!

Know a great seafood place that deserves wider recognition? Get in touch!