Nine puppies being smuggled out of the country were seized at Dublin Port on Saturday evening by Garda and Port Security. This is the fourth seizure so far this year. 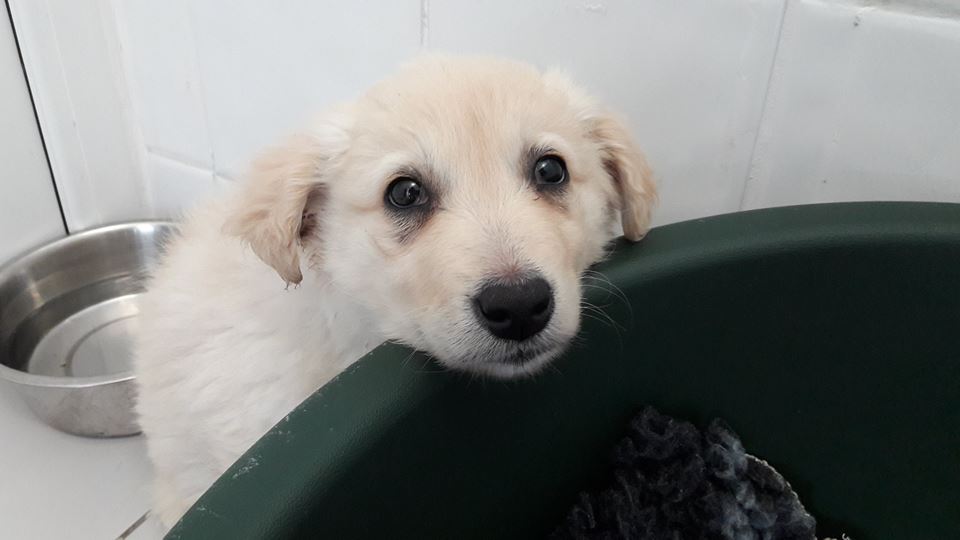 Gardaí seized the animals that were being exported for sale in the UK without a Pet Passport. Most of the puppies were Labrador/Collie cross and only 10 weeks old. 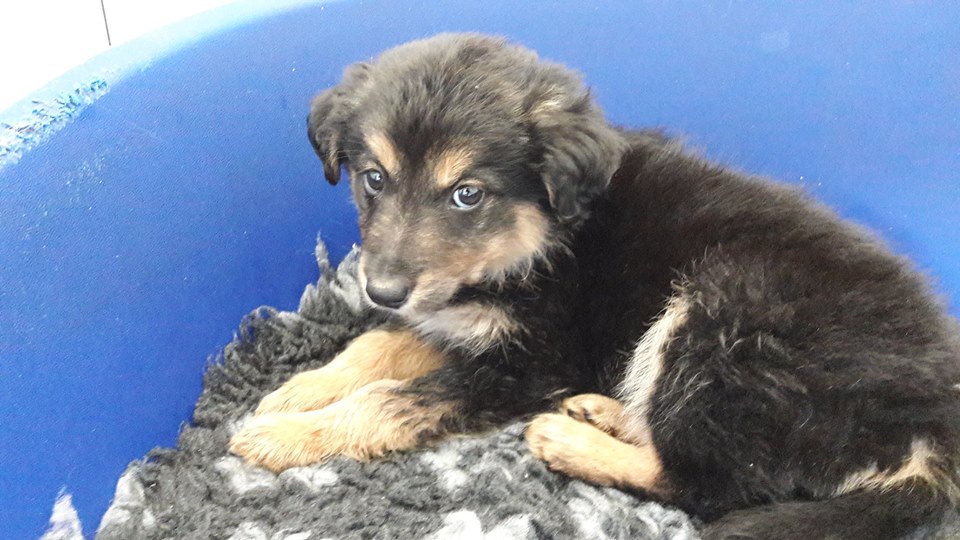 The animals were then taken into the care of DSPCA and will be available for adoption during the week from the shelter in Rathfarnham. 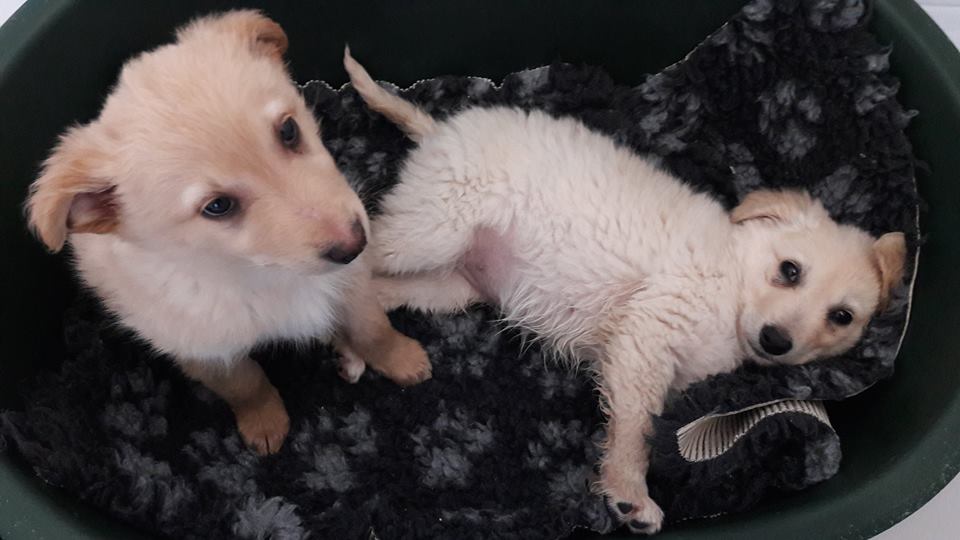 According to the DSPCA this is the fourth such seizure this year with a total number of puppies seized to over 500 in the last 18 months.