A public consultation on Ireland’s first National Mitigation Plan has been launched and your opinion is needed. 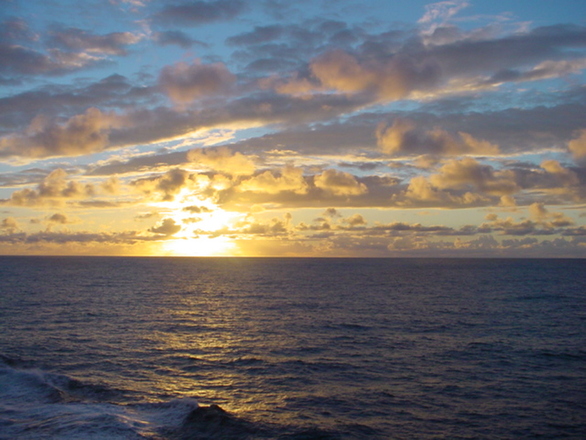 The preparation of the plan is designed to be a whole-of-Government approach to tackling greenhouse gas emissions, particularly, in the key sectors of Electricity Generation, the Built Environment, Transport and Agriculture.

Inviting the public to provide feedback to his Department on the mitigation options set out in the draft Plan, Minister Naughten said “Ireland faces significant challenges in reducing its greenhouse gas emissions and this will be a long journey. It is vital now that interested stakeholders have their say as part of this public consultation to inform our ongoing work in finalising the Plan.”

A series of questions to guide responses to the public consultation are included as an annex to the draft Plan. See the Draft Plan.

The plan will be living document with work continuing on an on-going basis with updates published to their website.

A submission can be made by emailing NationalMitigationPlan@DCCAE.gov.ie including the subject heading “Draft NMP consultation and (name of respondent)”

Or in writing to the following address:

The closing date for submissions is 26th April 2017.